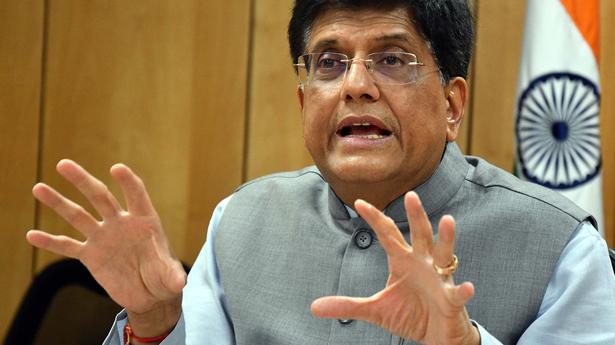 Egypt, one of the world’s biggest importers of wheat which has been importing the grain from Russia and Ukraine , has agreed to source supplies from India, Union Minister for Commerce and Industry Piyush Goyal said on Friday.

“Officials from agriculture quarantine and pest risk analysis of Egypt visited various processing units, port facilities and farms in Maharashtra, Madhya Pradesh and Punjab. And we have decided to export the best quality of wheat,” the Minister said.

Mr. Goyal said Prime Minister Narendra Modi had called him to ensure that the best quality of wheat is exported to Egypt to ensure that India makes it mark in that country in terms of wheat exports.

The Egyptian delegation’s visit to India follows several trade talks and meetings with various wheat importing countries, which are exploring possibilities of sourcing grain from alternative sources as supplies have been disrupted because of the Russia and Ukraine conflict.

Egypt imported 6.1 million tonnes (mt) of wheat in 2021 , when India was not part of the list of accredited countries which could export wheat to Egypt.

More than 80% of Egypt’s wheat imports, estimated to be worth $2 billion in 2021, were from Russia and Ukraine.

Growth in wheat export is driven mostly by the demand from countries such as Bangladesh, United Arab Emirates, Qatar, Sri Lanka, Oman and Malaysia, the government release said.

However, India is making efforts to boost wheat exports to other countries including Yemen, Afghanistan and Indonesia. 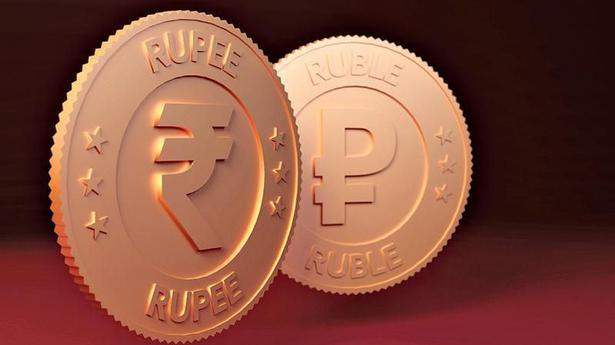 Rupee inches 1 paisa higher to close at 77.49 against U.S. dollar 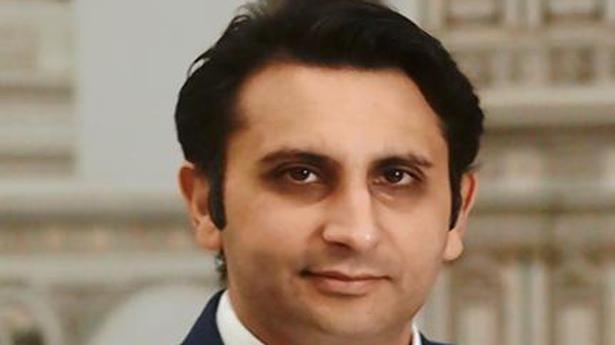