As part of the efforts to strengthen child protection activities, Childline is planning to form grassroots-level committees to take its activities to the ward level.

The formation of 20-member ward-level committees is being piloted in Balaramapuram and Anchuthengu panchayats in the district, in association with the panchayats and the Integrated Child Development Services (ICDS). The initiative comes as part of the panchayats’ declaration as child-friendly local bodies last month. Besides setting up panels that are equipped to tackle issues related to children, including making legal interventions, they are also aimed at enhancing people’s participation in protection of child rights.

The ward-level committees have been formed in all 20 wards of Balaramapuram and 14 wards of Anchuthengu. The panels, with the anganwadi teacher as convener and a representative of mothers as co-convener, will also have two children, one each from both sexes in the ward.

The first phase 20-point programme began in January with a baseline survey of both adults and children to identify their grievances and concerns — what issues children in the ward faced, how much awareness they had about protection mechanisms such a child welfare committee and juvenile justice board, and how much systems such as the police were of help. Ward-level data were collated at the panchayat level to get the survey results. In February, an outreach programme to connect with people who were aware of child rights and issues and could be part of the committees was conducted. In March, the committee members were elected after a stakeholders’ meeting.

Next, the committee members will be trained in laws, reporting of issues and how to deal with them, and so on. Bala grama sabhas will be convened so that children can voice their concerns and ask for what they need. Even open houses involving children and participation from various departments can be held so that children are heard, gaps in services evaluated, and problems addressed on the spot.

The ward-level child protection committees have to meet once in three months to decide its programmes such as those related to awareness creation, enhance reporting and take preventive measures, and give directions for panchayat’s fund use for issues concerning children, say Childline authorities.

The pilot will continue till December and the findings communicated to the State government, say Childline authorities. 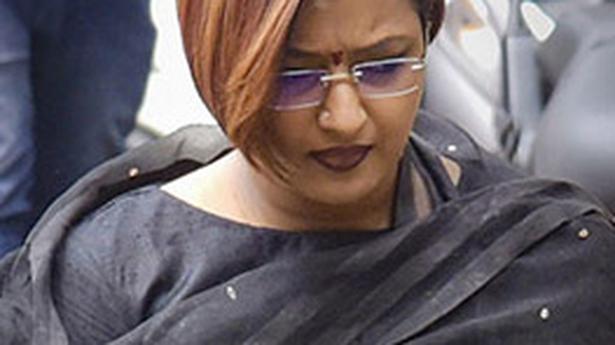