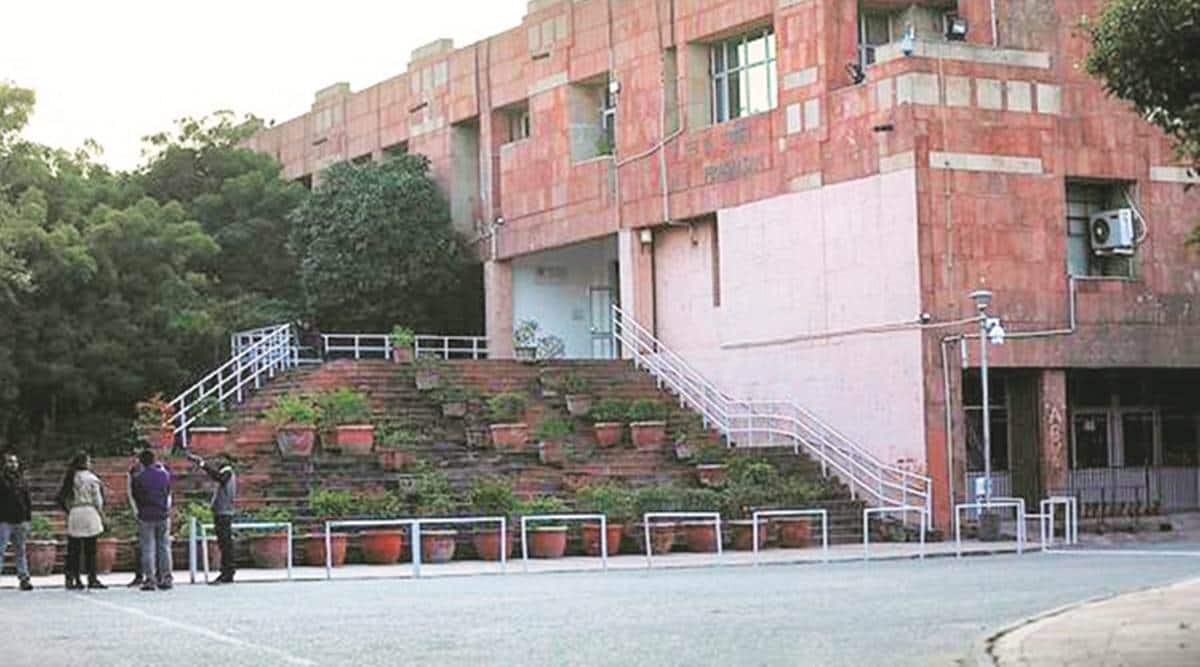 The Union Ministry of Education has written to the Jawaharlal Nehru University (JNU) administration, seeking a report on the recent violence on campus in which student groups clashed, allegedly over non-vegetarian food and the holding of a havan on the occasion of Ram Navami.

An education ministry official said that a report has been sought under the laid down standard operating procedure wherein central universities are expected to update the government on all contentious issues.

Multiple students were injured at JNU after violence broke out on the campus on the evening of April 10. The Left-affiliated student groups alleged that Akhil Bharatiya Vidyarthi Parishad (ABVP) members made attempts to stop non-vegetarian food from being cooked and served in the Kaveri hostel mess. The ABVP claimed that attempts were made to disrupt a Ram Navami puja in the same hostel.

Meanwhile, the JNU Students’ Union (JNUSU) members Tuesday went to the administrative block to submit a memorandum to the Vice-Chancellor, but were unable to do so as no senior officials were present in the building. The JNUSU has demanded an independent judicial inquiry into the matter, and asked that action be taken against ABVP members who allegedly indulged in violence.

They have also asked that the administration rescind its statement propagating a “biased narrative”. The JNU Teachers’ Association (JNUTA) also wrote to the V-C Tuesday saying that the statement gave a “communal colour” to the incident. They’ve demanded a “thorough and impartial inquiry” and an end to the current security agency’s contract.

“To give a communal dimension to the whole incident, when none existed, by none other than the Registrar himself, is most unfortunate. Moreover, the Registrar seems to have already passed a judgment without any enquiry into the incident, which makes his assertion irresponsible. We hope that your good offices would prevail and that you would take an objective and a non-partisan view otherwise any enquiry would be seen as already prejudiced,” they wrote.

In a statement Monday, JNU registrar Ravikesh had said that the “scuffle” had started  with some students objecting to the holding of a havan.

“There was a scuffle in the JNU campus on April 10, 2022 between student groups. It was the occasion of Rama Navami and havan was organised by the students in the Kaveri hostel and there were students who were objecting to this. The wardens and the dean of students tried to pacify and the havan was concluded peacefully. Despite this, some group of students were not happy with this and soon after, at the time of dinner, a ruckus was created over there and heated arguments were followed by altercation between both the groups in the Kaveri hostel,” the registrar said in a statement.

On allegations of non-vegetarian food being the bone of contention, he had said: “Mess is run by the student committee and the administration has nothing to do with the menu. The wardens clarified on the spot and issued a notice when the ruckus was going among students that there is no bar on serving non-vegetarian food.” 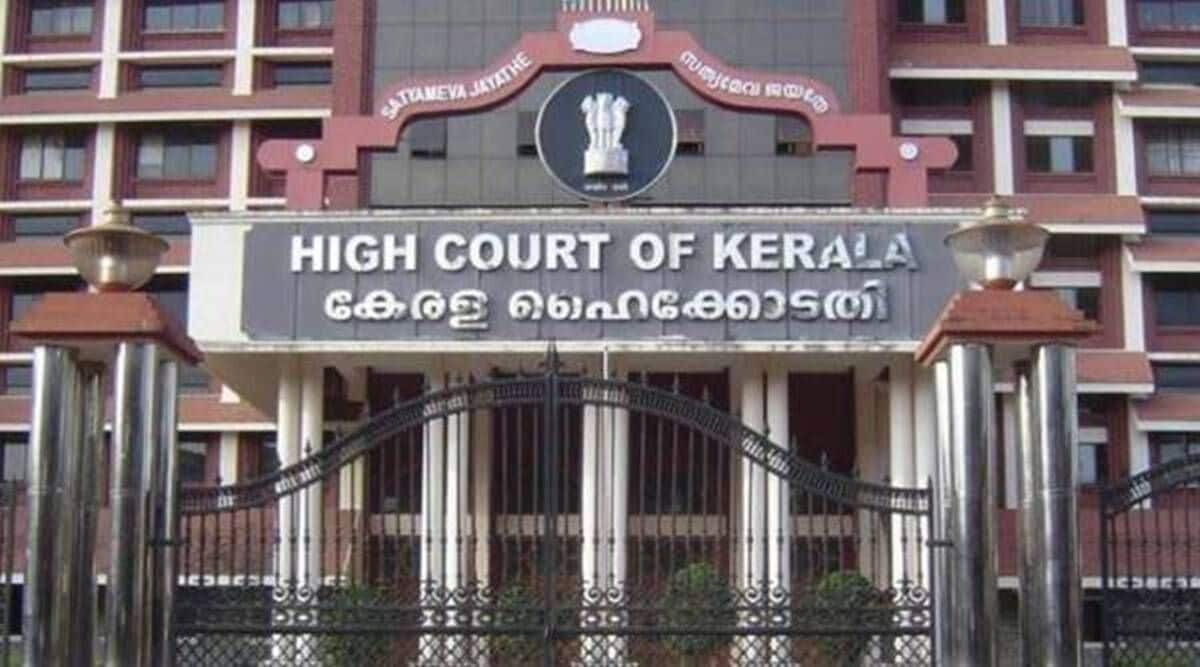 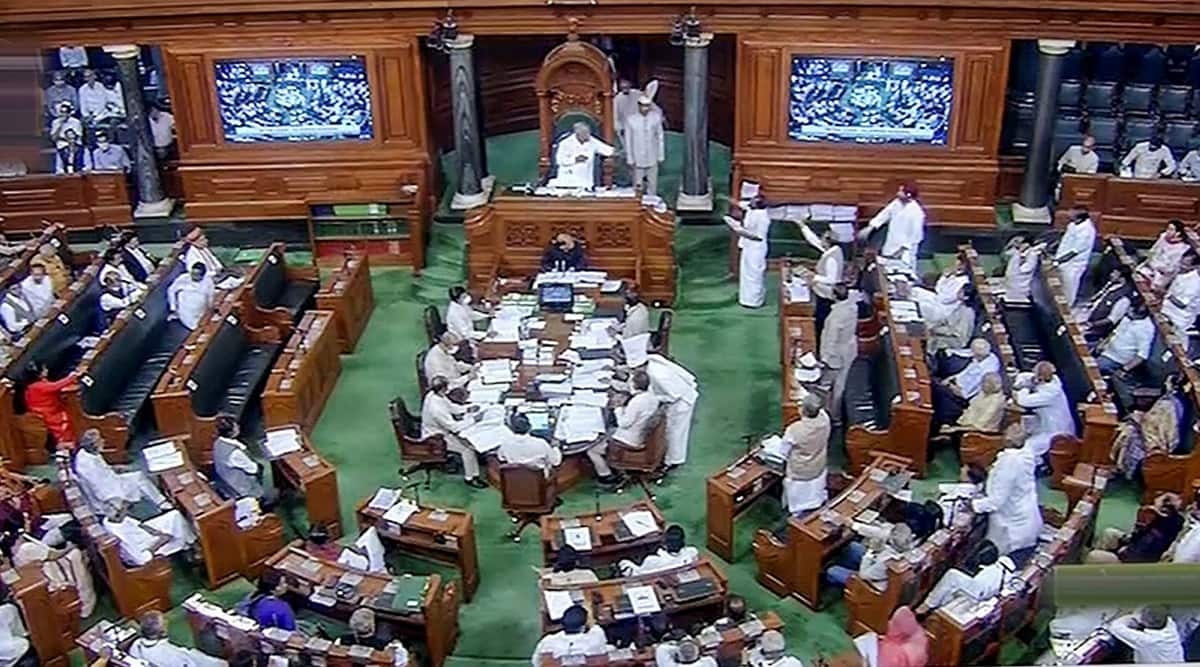 No update from West Bengal, Tamil Nadu on implementation of NEP 2020: Govt in Lok Sabha