The Delhi University (DU) will set up two not-for-profit companies to seek funds from its alumni and to promote innovation, university Vice-Chancellor Yogesh Singh has said.

As the university enters its centenary year, Singh said there should be policy reforms.

“In the centenary year, we should come towards policy reforms to make DU a better place. How can make we make DU a happening place? We are doing investments and have asked for a loan from HEFA,” he told PTI in an interview last week.

The university’s Executive Council last month had approved a loan of over Rs 1,000 crore from the Higher Education Funding Agency (HEFA) for infrastructure development and the creation of capital assets.

The VC said that they are creating a Section 8 company for generating funds for the university.

“The Section 8 company will ask for funds from alumni and from companies under their CSR activities. It will be an independent company of DU and will have a professional CEO. The funding will be used for developing the university,” he said.

“The second company will work on incubators and promote innovation. The forms for the companies are going to be submitted soon. We will advertise for the posts of CEOs for the two companies after the approval,” he said.

Singh also mooted the idea of organising a ‘funding mela’ on the lines of a ‘job mela’ to raise funds.

Generally, Section 8 companies are those that are set up for charitable objectives, and prohibit payment of any dividend to its members, as per the Companies Act, 2013.

In the last couple of years, the university has slipped in both, national and international rankings.

The DU slipped by a spot to the 12th position in 2021 and was ranked behind JNU and Jamia Millia Islamia that had bagged the second and sixth positions respectively in the NIRF university rankings issued by the Education ministry.

“We are working to improve the research culture in the university. The recruitment process is underway and interviews for various teaching posts are going on. For the rankings to improve, our target is to increase the quantum of research,” said Singh.

“Our target is to bring the university out of ‘adhocism’ in the next one to one-and-a-half years. We are conducting interviews and ad hoc teachers can participate,” he said.

Asked about the demand in the university for a one-time absorption of ad hoc and guest teachers, he said the matter isn’t easy and is something that “plagues not only DU but other places too”.

“If it happens, we will follow it,” he said.

Talking about arresting the decline in rankings, he said good PhDs, research, and improved teaching,

“It’s a slow process. We have to arrest the decline. If we do something today, its impact will show after three years,” he said.

“We are doing data analysis. First, we have to stop the downfall. The other universities are working hard and we can also do it. I am very hopeful. Within three to four years, everybody will see the change,” the VC said. 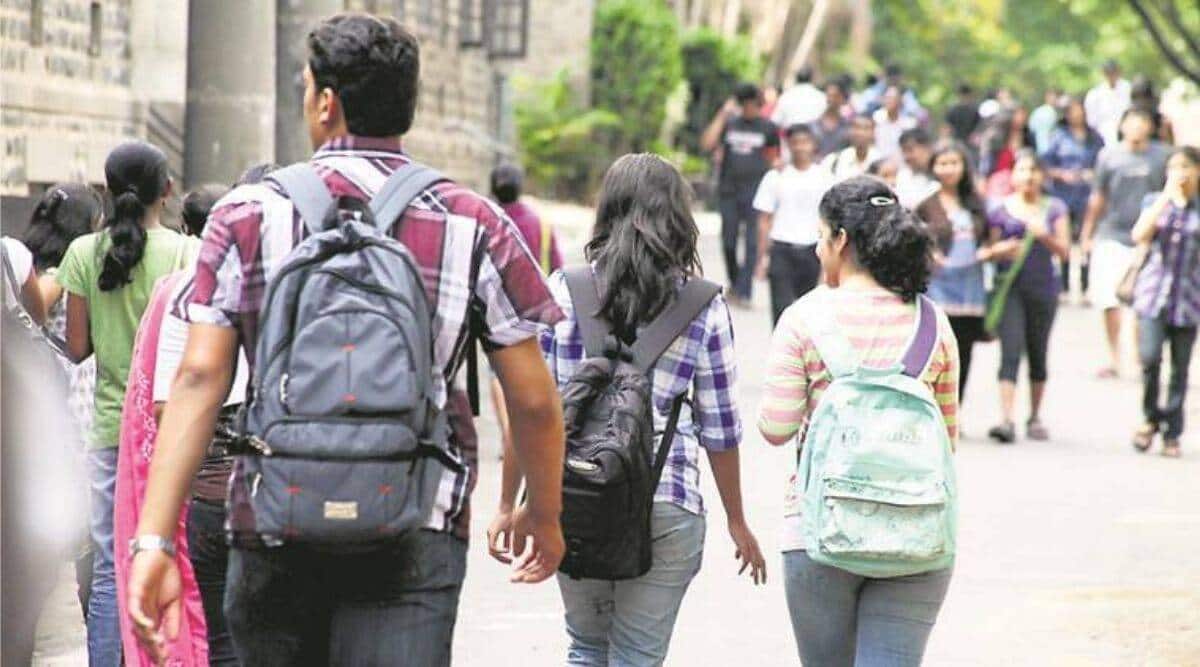 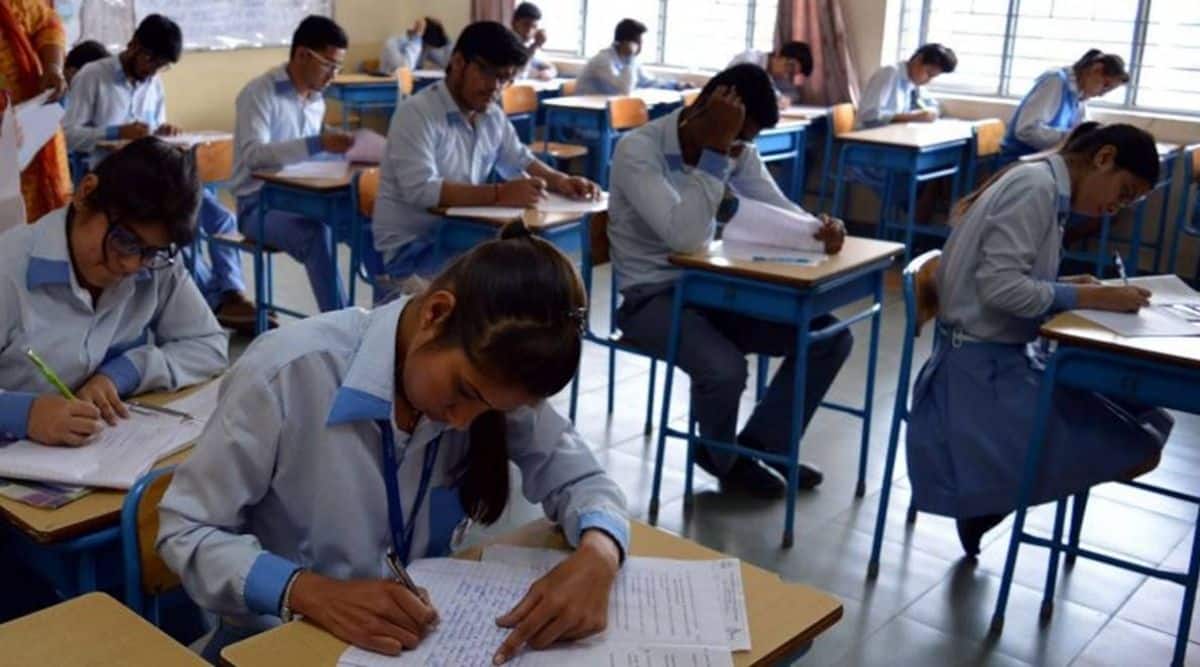