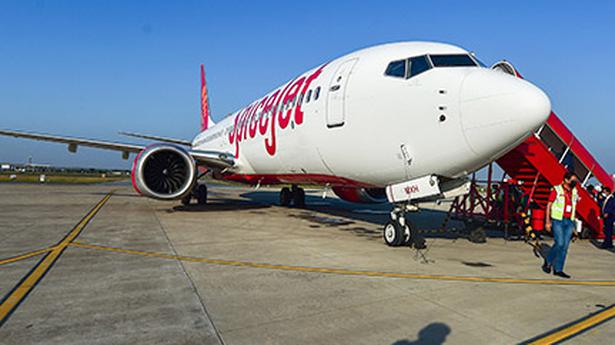 The aviation regulator’s move comes after finding them not properly trained.

The aviation regulator’s move comes after finding them not properly trained.

Indian aviation regulator DGCA has barred 90 SpiceJet pilots from operating the Boeing 737 Max aircraft after finding them not properly trained.

“For the moment, we have barred these pilots from flying the Max and they have to retrain successfully for flying the aircraft,” DGCA chief Arun Kumar said in a statement.

He also said that the regulator will take “strict action against those found responsible for the lapse.” The pilots will have to undergo training again, in a proper manner, on the Max simulator, Mr. Kumar said.

The Boeing 737 Max planes were grounded in India by the Directorate General of Civil Aviation (DGCA) on March 13, 2019, three days after the crash of an Ethiopian Airlines 737 Max aircraft near Addis Ababa, which killed 157 people, including four Indians.

The ban on the planes was lifted in August last year after the DGCA was satisfied with US-based aircraft manufacturer Boeing’s necessary software rectifications in the aircraft.

Proper pilot training on the simulator was also among the conditions of the DGCA for removing the ban on the Max planes after a span of 27 months.

A SpiceJet spokesperson on Wednesday confirmed that the DGCA has restricted 90 pilots of the airline from flying the Max planes.

“SpiceJet has 650 pilots trained on the Boeing 737 Max. The DGCA had an observation on the training profile followed for 90 pilots, and therefore, as per the advise of the DGCA, SpiceJet has restricted 90 pilots from operating the Max aircraft, until these pilots undergo re-training to the satisfaction of the DGCA. These pilots continue to remain available for other Boeing 737 aircraft,” the spokesperson said.

This restriction does not impact the operations of the Max aircraft whatsoever. SpiceJet, currently, operates 11 Max aircraft and about 144 pilots are required to operate these aircraft, the spokesperson said.

“Of the 650 trained pilots on the Max, 560 continue to remain available, which is much more than the current requirement,” the spokesperson said.

SpiceJet is the only Indian airline that has the Max aircraft in its fleet.

Akasa Air, the new airline backed by ace investor Jhunjhunwala and aviation veterans Aditya Ghosh and Vinay Dube, had in November last year signed a deal with Boeing to purchase 72 Max planes. Akasa Air has not got any of these planes as yet. 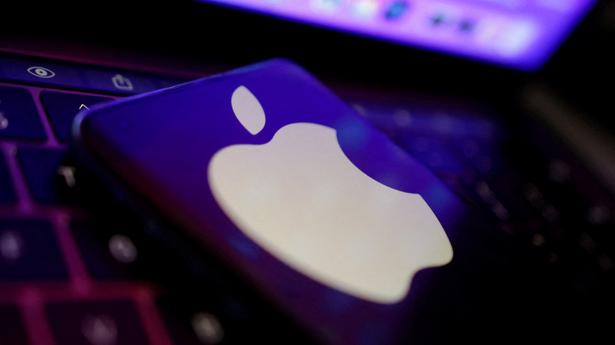