The Delhi High Court on Monday sought a response from the Kendriya Vidyalaya Sangathan (KVS) on public interest litigation seeking the appointment of special educators for students with disabilities studying in its schools.

A bench headed by Acting Chief Justice Vipin Sanghi issued notice on the petition by NGO Social Jurist and asked KVS to file an affidavit disclosing the particulars and details concerning the special auditors appointed by it for its schools.

The bench, also comprising Justice Navin Chawla, further asked KVS to state if there are KVs where special educators have not been appointed. Lawyer Ashok Agarwal, appearing for the petitioner, submitter that in spite of an assurance given in 2009, KVS has not recruited any special educators.

The petitioner has prayed for a direction to KVS to forthwith create an adequate number of regular posts of Special educators, frame recruitment rules, and recruit at least 2 special educators for each school.

The petition has said that the inaction concerning the recruitment of special educators on a permanent basis is in violation of the fundamental right to education of thousands of students with disabilities as well as the Right of Children to Free and Compulsory Education Act, 2009 and Rights of Persons with Disabilities Act, 2016.

“Respondent KVS till date have neither created permanent posts of Special Educator nor have framed recruitment rules nor have made any recruitment so far. It is also further submitted that despite the fact that respondents have as many as 5701 children with special needs as of 31.12.2021 in KVs across the country, till date, respondents have not taken steps to recruit Special Educators for the education of children with disabilities,” the petition has stated.

The petition further informed that the factum of respondent special educators in KVs was highlighted by the petitioner in a PIL in 2008, pursuant to which KVS had assured the court that it would not lag in providing facilities to the physically challenged students.

However, that assurance on the part of respondent KVS remained elusive, it claimed. The matter would be heard next on November 17. MIT-WPU Invites Applications To A Host Of Programs 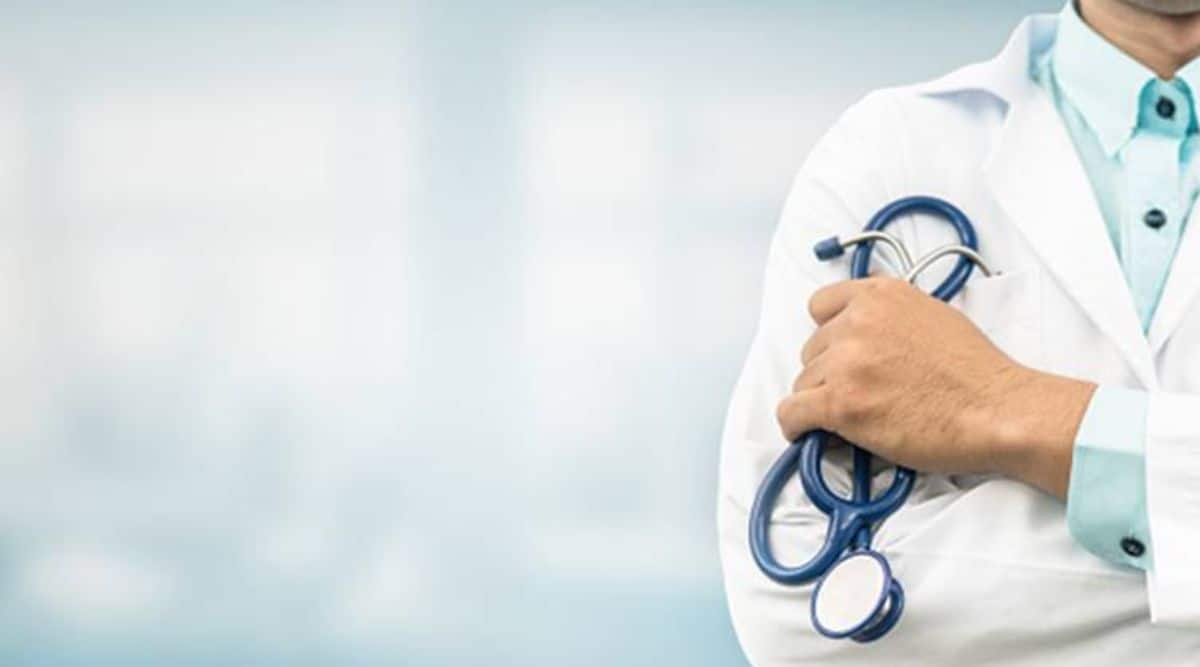 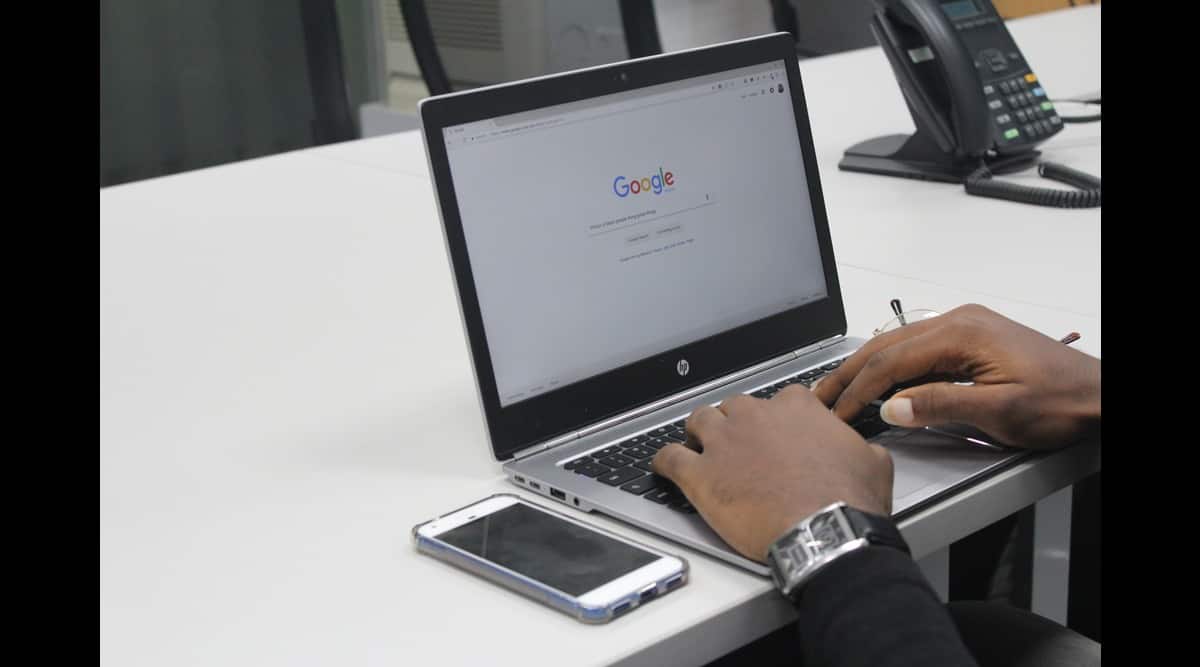