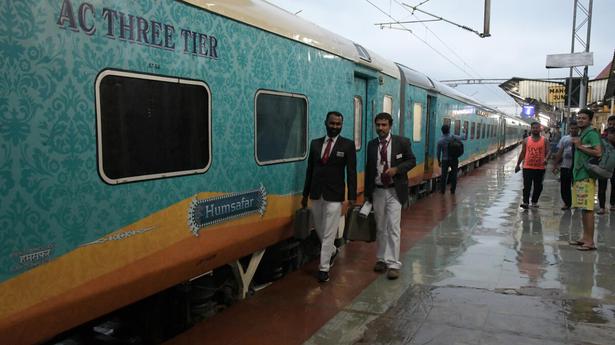 AC III tier was the only class that made consistent profits in the FY13-FY20 period, while all the other classes except AC chair car posted losses

AC III tier was the only class that made consistent profits in the FY13-FY20 period, while all the other classes except AC chair car posted losses

Only 370 such coaches have been used so far, but with demand picking up, the Railways has planned to add more such coaches. Data suggest that adding more AC III tier economy class coaches is a step in the right direction. In recent years, the operating margin of the Indian Railways has taken a beating. Latest data show that the Railways spends ₹98 to earn ₹100. It has consistently failed to meet the expected revenue internally, and its reliance on extra-budgetary resources such as funds from LIC and market borrowings has significantly increased.

The AC III tier is the only class of service which has generated consistent profits for the Railways. Between FY16 and FY20, AC III tier coaches carried only 1% of the total passengers, but were responsible for 21% of the earnings from travellers. Such a low-passenger, high-revenue dichotomy was not seen in any other class. On the other hand, a high-passenger, low-revenue dichotomy was seen in the inexpensive classes. For instance, over 90% passengers travelled by second class which accounted for only 37% of the earnings. Table 3 shows the relevant data for all classes of service.

While the first AC and second AC coaches also ferry a smaller share of passengers, their share in earnings was far lower than AC III tier. While the average rate charged per passenger per kilometre in first AC, second AC and executive AC coaches was higher than AC III tier, their share in total earnings was lower. And so, AC III tier stands out. It is not as expensive as the other AC classes and at the same time, its share in revenue has not been impacted by the relatively low pricing.

Table 4 further brings out the uniqueness of AC III tier. It shows operational losses (in ₹crore) incurred while operating various classes of service. A negative figure points to losses incurred. For instance, in operating AC first class service, the Railways incurred a loss of ₹403 crore in FY20. In contrast, the Railways made a profit of ₹65 crore by operating AC III tier coaches. The table shows that AC III tier was the only class which made profits in the FY13-FY20 period, while all the other classes except AC chair car posted losses. So, the move to introduce an economy version of AC III tier may help the Indian Railways get back on track.

With inputs from Yuthika Bhargava

Also read: A merger to better manage the Indian Railways 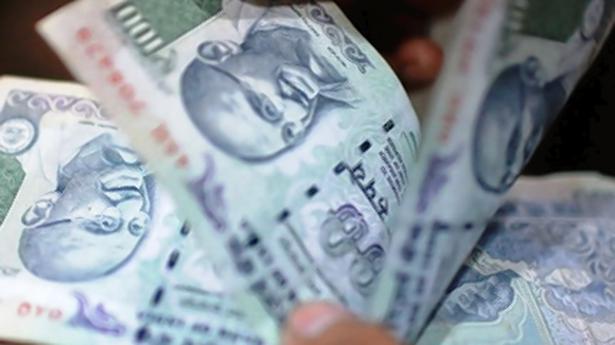 ‘AI, ML, quantum computing can help firms to shift to products designed for extended use’