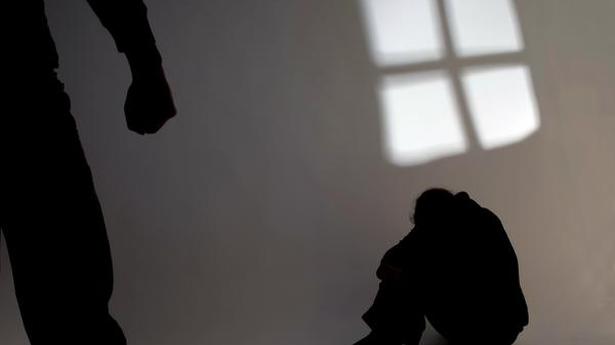 The results of the National Family Health Survey-5 (2019-20) have revealed stark truths about the domestic violence inflicted on women and their muted response towards it. About 80% of women in Tamil Nadu said that their husbands were “justified” in beating them if she argued with him, refused to have sex and for other similar reasons*. As a result, about 45% of married women have experienced spousal violence, the second highest share in the country behind Karnataka. In stark contrast, only about 50% of men in Tamil Nadu felt it was justified to physically abuse their wives. Tamil Nadu womens’ acceptance of domestic violence stemmed from the fact that 48% of them had witnessed their father beating their mother — the highest such share among all States. Due to the normalisation of their husband’s behaviour, over 80% of women in T.N. neither sought help nor talked about the violence meted out to them. And even among those few who did seek help, a majority informed their relatives about their plight and not the concerned authorities. Husbands’ drinking pattern played a crucial role in the degree of violence. The more he consumed alcohol, the more was the domestic abuse.

The chart shows the % of women who agreed that a husband was justified in hitting* his wife. With 79.8% of women justifying domestic violence, Tamil Nadu ranked third among all States in NFHS-5, behind Telangana and Andhra Pradesh

The chart shows the % of men who said that a husband was justified in hitting* his wife. About 52.8% of men in Tamil Nadu justified domestic violence — a 27% point difference compared to women. Such a stark difference of opinion existed only in T.N.

The chart shows the % of married women who have experienced physical or sexual violence. T.N. ranked second among States in NFHS-5, with 44.7% of women experiencing domestic violence

The chart shows the % of men who consumed alcohol in different States. Tamil Nadu, where 32.8% of men consume alcohol, is ranked 11th among States

The chart shows the difference in the % of women in Tamil Nadu who experienced domestic violence according to the level of alcohol consumption of their husband. For instance, 81% of women experienced violence in households where their husbands drank often. The figure reduced to 28.5% when the husband never drank

The chart shows the % of women who neither informed nor sought help from anyone after becoming victims of domestic violence. With 81.1% of women not seeking help, Tamil Nadu ranked among the highest in the country

* % of people of agreed that it was justified to beat/hit his wife if she went out without telling him, if she neglected the house or children, she argued with him, if she refused to have sexual intercourse with him, if she didn’t cook properly, if he suspected her of being unfaithful, or if she disrespected the in-laws. 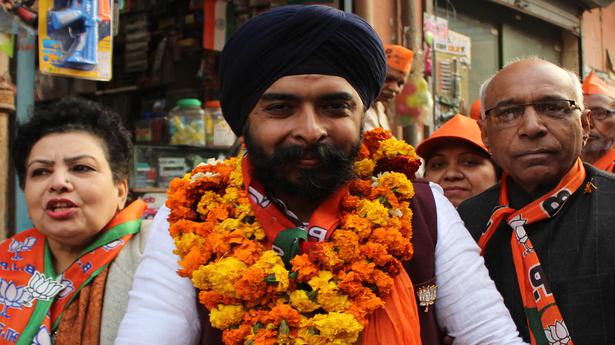 SpiceJet flight from Chennai to Durgapur returns due to snag