Indian cryptocurrency exchanges are witnessing lower trading volume since last 12 days. According to the data tracker by Coingecko, WazirX witnessed trade volume of $190 million on April 1, which dropped to $25 million on April 11, a drop of 87 per cent.

The data further reveals a drop of 95 per cent on ZebPay, 80 per cent on CoinDCX and 55 per cent on BitBns. The trading volumes were measured in US dollars. The issue comes at a time when the Indian government has imposed a 30 per cent tax from any profits generated via crypto trading, and a one per cent TDS on every intra day crypto transaction, starting April 1.  Failing to comply with the new tax rules could land violators in jail for up to seven years.

Sathvik Vishwanathan, CEO of Unocoin told indianexpress.com that crypto tax is one of the factors responsible for lower trading volumes. “Every crypto exchange is witnessing a significant drop but it necessarily doesn’t have to do with crypto tax, there are other factors responsible as well.”

It should be noted that not only Indian crypto exchanges but foreign exchanges such as Binance are also witnessing a significant drop in trading volume, 70 per cent since April 1, as per Coingecko.

“Global crypto markets are currently thinner, so not only Indian exchanges but foreign exchanges are experiencing lower trading volume,” an industry source close to a popular crypto exchange told indianexpress.com, adding that “suspension of UPI services abruptly, and availability of fewer net banking options could be a reason for crypto trading volume to drop further.”

Coinbase suspended UPI payment option for its users, days after the company announced its plans to launch crypto trading in India, with UPI support. Mobikwik wallet, which had partnered with major crypto exchanges, has also stopped supporting crypto trading.

This development comes after the National Payments Corporations of India (NPCI) on April 7 said that it is not aware of any cryptocurrency exchange using the Unified Payments Interface (UPI) for transactions. “With reference to some recent media reports around the purchase of Cryptocurrencies using UPI, National Payments Corporation of India would like to clarify that we are not aware of any crypto exchange using UPI,” NPCI had said in a statement 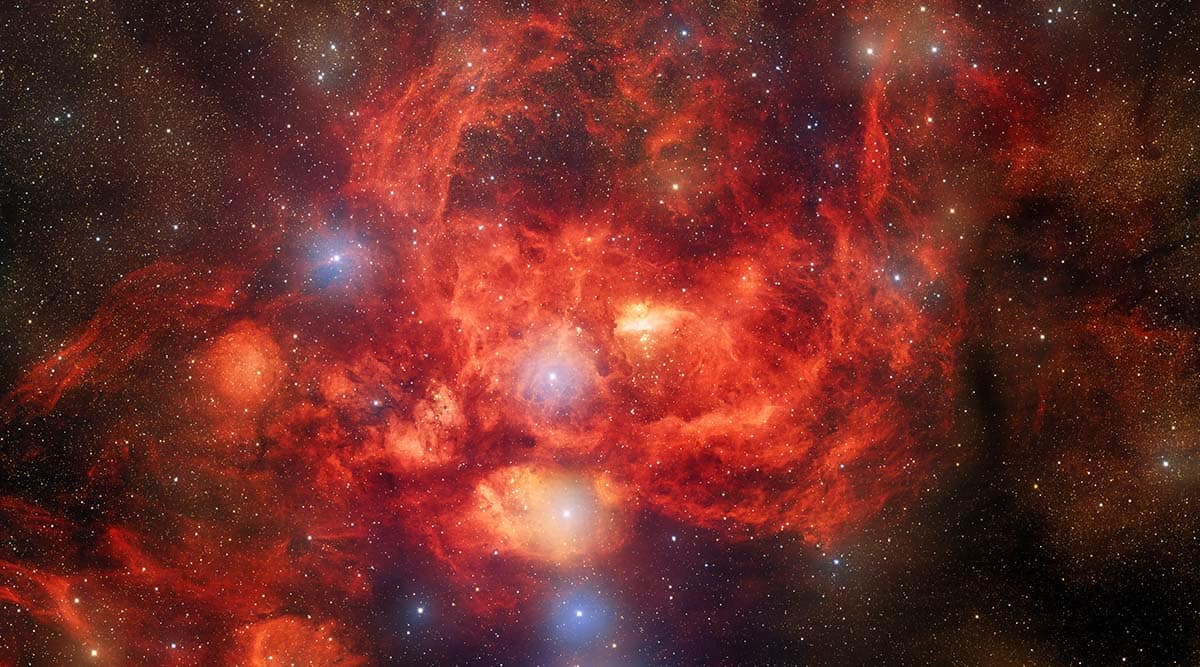