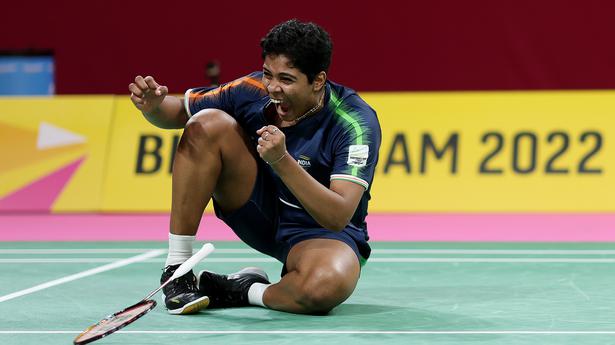 Treesa Jolly, twin medal winner in badminton at Birmingham, started her journey from an indoor court on the courtyard of her house in Kannur

Treesa Jolly, twin medal winner in badminton at Birmingham, started her journey from an indoor court on the courtyard of her house in Kannur

Years of toil paid off handsomely for Treesa Jolly, a student of Brennen College, Kannur, when she climbed the victory podium twice in the just-concluded Commonwealth Games in Birmingham. The 19-year-old brought home the bronze medal in the badminton doubles and silver in the mixed team event.

Her journey started from the courtyard of her 50-year-old house at Pulingome, a village in Kannur, where she trained with her first coach — her father Jolly Mathew — who left his well-paid job as a physical education teacher in an unaided school to travel with her to tournaments.

“There was no badminton court or facilities in the village when Treesa started participating in the district under-11 category. She was just seven. In the next few years she won medals in the State and national championships. But for winning major tournaments, she required facilities to practise, especially when it rained,” recalls Mr. Mathew.

Her own indoor court

“I decided to construct an indoor court in the courtyard of our house. I sold gold and borrowed money from friends for this,” he said. Though the indoor court was demolished after Ms. Jolly moved to Hyderabad, the tarpaulin cover and GI sheets used for the roofs still cover her tiled house.

“It is an expensive game. The cost of equipment and travel took a toll on us both physically and financially. She had no sponsors then,” he said.

She was the first to join the students adoption scheme by the Kannur University, which helped her pursue the game. “I invested everything in her game, but her progress would not have been possible without the support of Anil Ramachandran, head of the Physical Education and Sports Science Department of the university, who took her under his fold while she was 13. He gave her free coaching and facilities,” Mr. Mathew said.

“We worked on improving her skills and technique and strived to climb up the ladder by participating in important tournaments,” he said. This helped her reach the No. 8 in the world in the junior category. But the move to shift from singles to doubles has worked in her favour and was a turning point in her career,” he said. The decision was taken at the Pullela Gopichand Badminton Academy in Hyderabad, which she joined two years ago. 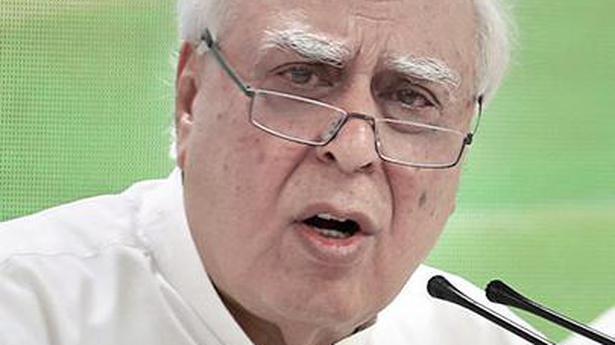