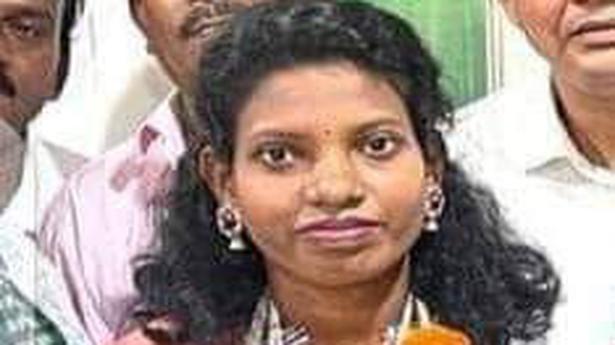 Despite being the youngest person to hold the post, Damayanti Majhi is focussed on completing her post-graduation

Despite being the youngest person to hold the post, Damayanti Majhi is focussed on completing her post-graduation

When 21-year-old Damayanti Majhi was waiting in the corridors of the 150-year-old Ravenshaw University in Cuttack for her classes to commence on Tuesday, most passers-by stopped for a brief moment to convey congratulatory messages, which she joyfully accepted.

Ms. Majhi is no ordinary student at the varsity; the new Deputy Mayor of Cuttack, Odisha’s oldest city, however, has not let the sudden limelight affect her academic pursuits.

The tribal woman, the youngest candidate to occupy deputy mayor’s post in Odisha, is determined to complete her education before embarking on her political journey. Ms Majhi is now in the second year of her Masters in Commerce.

“I attended my class as a regular student leaving behind the fame of being deputy mayor of the historic city outside the classroom. I would continue to do so till completion of my post-graduate programme,” she said.

Ms. Majhi’s ascent to the top post had its share of struggle. Born to daily wager parents, she was raised in a slum. The family comprising of two sisters, a brother and parents lived in three-room house built on a government land in Balisahi slum near the Jagatpur area of the city.

Twenty-five years ago, her parents had migrated from Keonjhar to work as construction labourers. Both of them did their best to provide good education to their children. Ms Majhi stayed in thr Sailabala Women’s college hostel to complete her Plus Two classes. But tragedy was never far away and in 2017, her father drowned in the Mahanadi river.

After demise of her father, Ms. Majhi pitched in to support the family. The money earned from the tuition classes she took funded her studies as well as her sister’s education.

“When the dates of civic body polls were announced, I decided to fight the election as my ward was reserved for tribal woman candidates. I approached the Biju Janata Dal, which gave me the ticket. The good will of Chief Minister Naveen Patnaik and my acquaintance with slum dwellers helped me win the election,” Ms. Majhi said.

“My selection to Deputy Mayor’s post was unexpected. Perhaps the party reposed faith on me because I am educated and young and I have the energy and drive to work for people. Above all, being a slum dweller, I know the hardship of people belonging lowest strata of society,” said Ms Majhi.

Cuttack Mayor Subash Singh told The Hindu: “The BJD is focused on promoting youngsters in politics. Ms. Majhi is an ideal candidate to lead Cuttack city. As she hails from slum, she has better ideas to improve condition of slum dwellers. Besides, her energy will be utilized in other development programmes.”

“As she is still a student, I will take extra care that the burden of city administration does not affect her studies. In a few months’ time, she would complete her post-graduation and would give time to address city’s daily challenges,” added Mr. Singh. 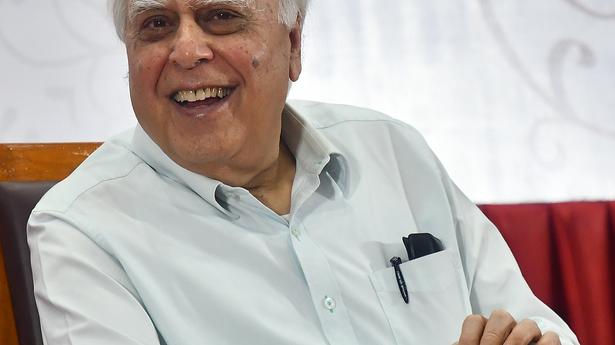 Will continue to support right causes of Congress and be an independent voice if causes are not right: Kapil Sibal 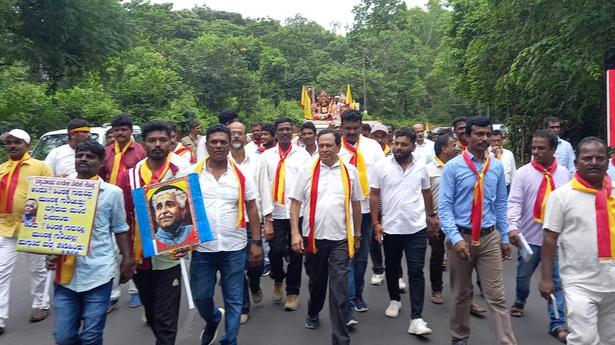 Textbook row | Here are the 8 changes made by State Government