The first week of registrations for the Common University Entrance Test (CUET) saw over 1.27 lakh applications – over half of which came from Delhi, Uttar Pradesh and Bihar.

Numbers available with the Ministry of Education show that by the evening of April 13, Uttar Pradesh led the chart with 36,611 applications, followed by Delhi with 23,418 applications and Bihar with 12,275 applications for admissions to undergraduate courses in humanities, sciences and vocational disciplines through the CUET in 2022-23.

From Tamil Nadu, where the state assembly passed a resolution on April 11 urging the Centre to withdraw the CUET, 2,143 applications were made during this period. Among the four other southern states, 3,987 applications were made from Kerala, 1,807 from Telangana, 1,022 from Andhra Pradesh, and 901 from Karnataka.

So far, apart from 44 central universities, 18 state, private and deemed-to-be-universities have decided to use the CUET, registrations for which were opened on the late evening of April 6. The application window will close on May 6.

The registration numbers were collated based on the addresses used by the prospective candidates while initiating their application process for the test, which is set to be carried out over multiple days in the first week of July by the National Testing Agency (NTA).

Union government officials involved in the preparations for the test said that the region-wise variations are mostly an outcome of awareness levels based on varying levels of publicity. “Eventually, the spread of the candidates will widen. The last date for application submissions is more than a fortnight away. But the state-wise distribution will be more proportionate to their population from next year with an increase in awareness levels,” a senior official said.

On the Tamil Nadu government’s contention, which has been endorsed by most Opposition parties in the state except the BJP, that the CUET will deny equal opportunity to students from state boards, the official said that the fears are unfounded as the test will be based purely on Class XII syllabus.

Accordingly, it uploaded separate sets of syllabus for all the 27 domain subjects that a candidate can pick from.

“Class XII syllabus, cutting across the CBSE or the state boards, is largely similar. And the questions will be based on the syllabus issued by the NTA for each domain subject. And unlike the JEE for engineering, which is considered difficult compared to board exams, the CUET will be of the same difficulty level,” the official added.

A UGC official said that after the CUET results are announced, even those institutions which have not officially adopted the test, will be free to use its scores for admissions to UG courses.

Among the rest, 84 applications have been made by candidates with their present address in the Andaman and Nicobar Islands, 265 from Chandigarh, 2,879 from Chhattisgarh, 42 from Goa, 893 from Gujarat, 1,000 from Himachal Pradesh, 3,263 from Jharkhand, 238 from Ladakh, five from Lakshadweep, 205 from Puducherry, 27 from Dadra and Nagar Haveli and Daman and Diu, and 3,333 from Uttarakhand.

Of the 1.27 lakh application forms, payments were made for 37,577 till April 13 and 89,460 remained unpaid, the numbers available with the government show. According to the CUET application process, general category applicants can book a test slot by paying Rs 650, OBC/EWS applicants Rs 600 and SC/ST applicants can do so on payment of Rs 550.

Also, the Aligarh Muslim University and the Jamia Milia Islamia University are likely to use CUET scores for admissions to eight and 10 UG courses, respectively, instead of adopting it for all the undergraduate programmes. On the other hand, the BJP government in Gujarat has asked all the public universities in the state to join the CUET. 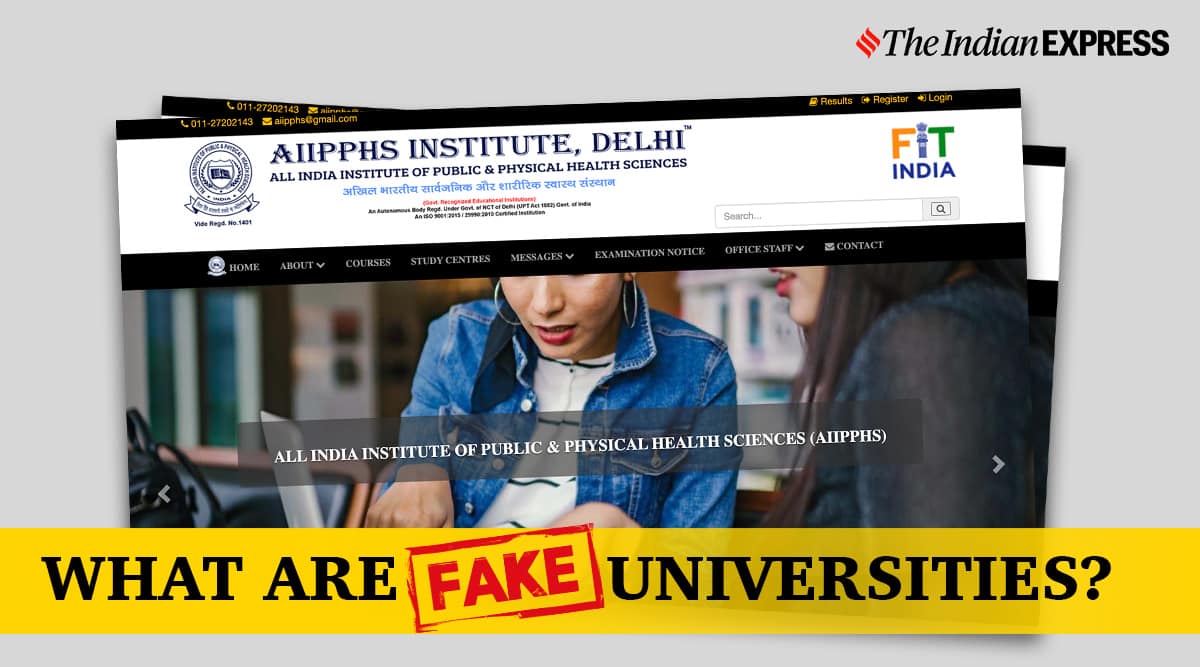 What are fake universities? How are they identified? UGC chairman answers How can science students ace CLAT?