Bharatiya Janata Party (BJP) State president K. Surendran has said that an alliance between the CPI(M) and the Popular Front of India (PFI) is sure to materialise with its State secretary Kodiyeri Balakrishnan taking a stance in favour of the Islamist outfit.
At a news conference here on Wednesday, he said that both Mr. Balakrishnan and Minister for Local Self Governments M.V. Govindan were trying to whitewash the extremist forces. Such a step would destroy the peaceful atmosphere of the State, he said.
The BJP leader alleged that the CPI(M) was wishing for riots to happen in Kerala. That was why the government was taking a stand to protect its friends in the PFI in cases where they were named accused, Mr. Surendran charged.
He accused the government of inept handling of the case of the murder of RSS leader S.K. Srinivasan in Palakkad. The police did not have the courage to nab the culprits in the case, he alleged, adding that the all-party peace meeting was just a farce.
He also accused the Pinarayi Vijayan government of indulging in reckless extravagance for celebrating its first anniversary at a time when the State is facing a severe financial crisis. The Left government was celebrating the anniversary when the salaries and pensions of government employees were delayed.
He said that the government had spent a whopping amount for the events organised in Kozhikode the previous day. 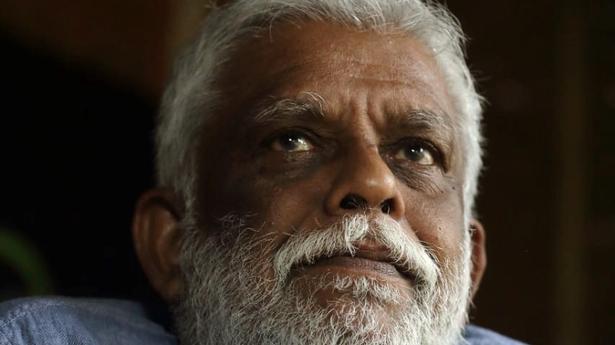