The CPI(M) on Friday adopted a political resolution at its 23rd party congress that allows for tactical understanding with like-minded Left and secular forces depending on the political character of individual States.

The resolution, which isn’t different from the draft put up in public, identifies the BJP as its bete noir. While it does not endorse an electoral pact with the Congress, State units have been given the freedom to work along with other democratic forces, including the Congress, based on the local scenario.

However, a delegate from Himachal Pradesh wanted to ensure that the provision allowing the CPI(M) to work along with the Congress would not be misused by party units and proposed an amendment which was shot down by majority vote at the party congress. During voting, five members from Himachal chose to abstain.

It was deemed that the amendment was a bit too overarching and irrelevant as in the original resolution, there were enough safeguards to ensure everyone stuck to the line prescribed in the resolution.

Some 48 delegates, including P. Rajeeve, T.N. Seema and K.K. Ragesh, from Kerala took part in the discussions about the political resolution. There were some 390 amendments, mostly technical, suggested by the delegates as well, apart from the 4,001 received earlier.

CPI(M) Polit Bureau member Brinda Karat said there was overwhelming participation of women delegates in the discussion. “The Constitutional institutions are under threat and the Left has resolved to reverse the BJP-RSS’ subversion of democracy,” she said.

At nightfall on Friday, Polit Bureau member Prakash Karat presented the draft political organisational report on which discussions will be held over the next two days. 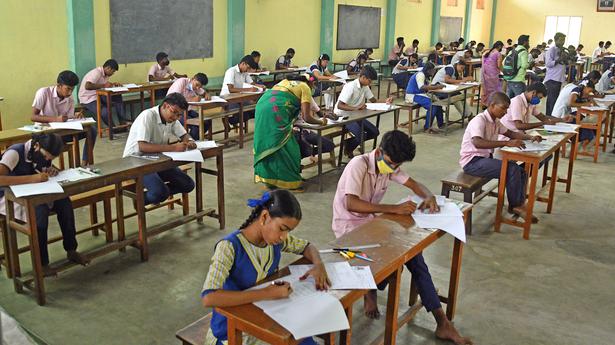 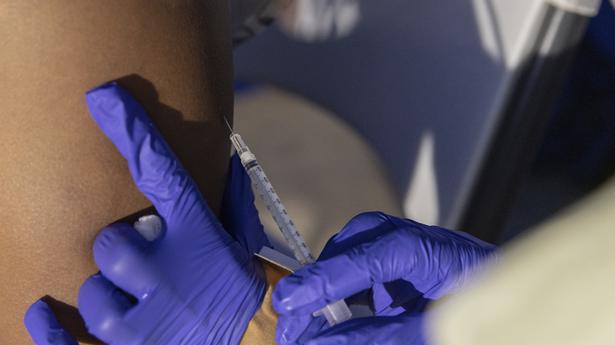