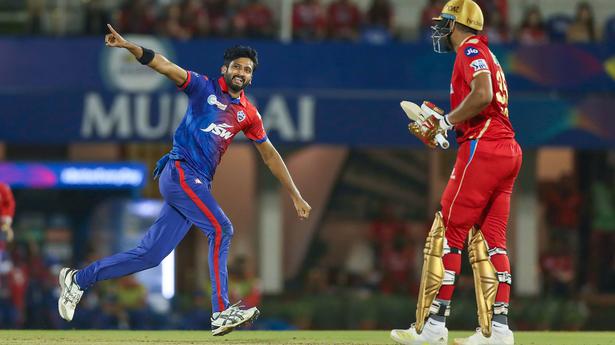 The bowlers, led by Axar and Kuldeep, deliver lethal and accurate spells to skittle out Mayank’s men for a paltry 115; Warner powers Delhi home in 10.3 overs

The bowlers, led by Axar and Kuldeep, deliver lethal and accurate spells to skittle out Mayank’s men for a paltry 115; Warner powers Delhi home in 10.3 overs

Undeterred by the number of COVID-19 cases in its camp, Delhi Capitals put up a commanding performance to crush Punjab Kings by nine wickets at the Brabourne Stadium on Wednesday.

Five of the six bowlers that Capitals used after winning the toss picked up at least one wicket as it bundled out Kings for 115 off the last ball of the 20th over. Prithvi Shaw and David Warner then waded into the Kings attack to help Rishabh Pant’s men cruise home with plenty to spare.

Shaw and Warner’s 83-run partnership — 81 of those coming in the PowerPlay — was instrumental in Capitals reaching the target in the 11th over. The facile win not only helped Capitals register a hat-trick of victories at the Brabourne this season, but also gave its Net Run Rate a much-needed boost.

In a hurry: David Warner blasted his way to an unbeaten half-century to hasten the win.
| Photo Credit: PTI

In the first six overs, Shaw and Warner matched each other stroke for stroke, hitting seven fours each. The former’s tennis ball cricket-like swat off Vaibhav Arora went for a maximum.

Such was the lacklustre performance of the Kings batters that barring captain Mayank Agarwal, who returned to the side after missing the previous game due to a toe injury, and Jitesh Sharma, no other batter could reach 20.

The Capitals bowlers produced a clinical display to virtually seal the fate of the game by the first innings break. Mayank got off the blocks quickly, taking 14 off Shardul Thakur in the third over.

After Lalit Yadav had Shikhar Dhawan caught down the leg-side in the next over and Mayank chopped a Mustafizur Rahman delivery on to his stumps in the fifth, Capitals took charge.

In the sixth over, Liam Livingstone, Kings’ best batter this season, charged down the wicket but was beaten by Axar Patel and Pant had all the time to whip off the bails.

From 47 for three in the PowerPlay, the wheels came off. Jonny Bairstow holed out to deep square-leg in the next over bowled by Mustafizur and what followed was a procession. 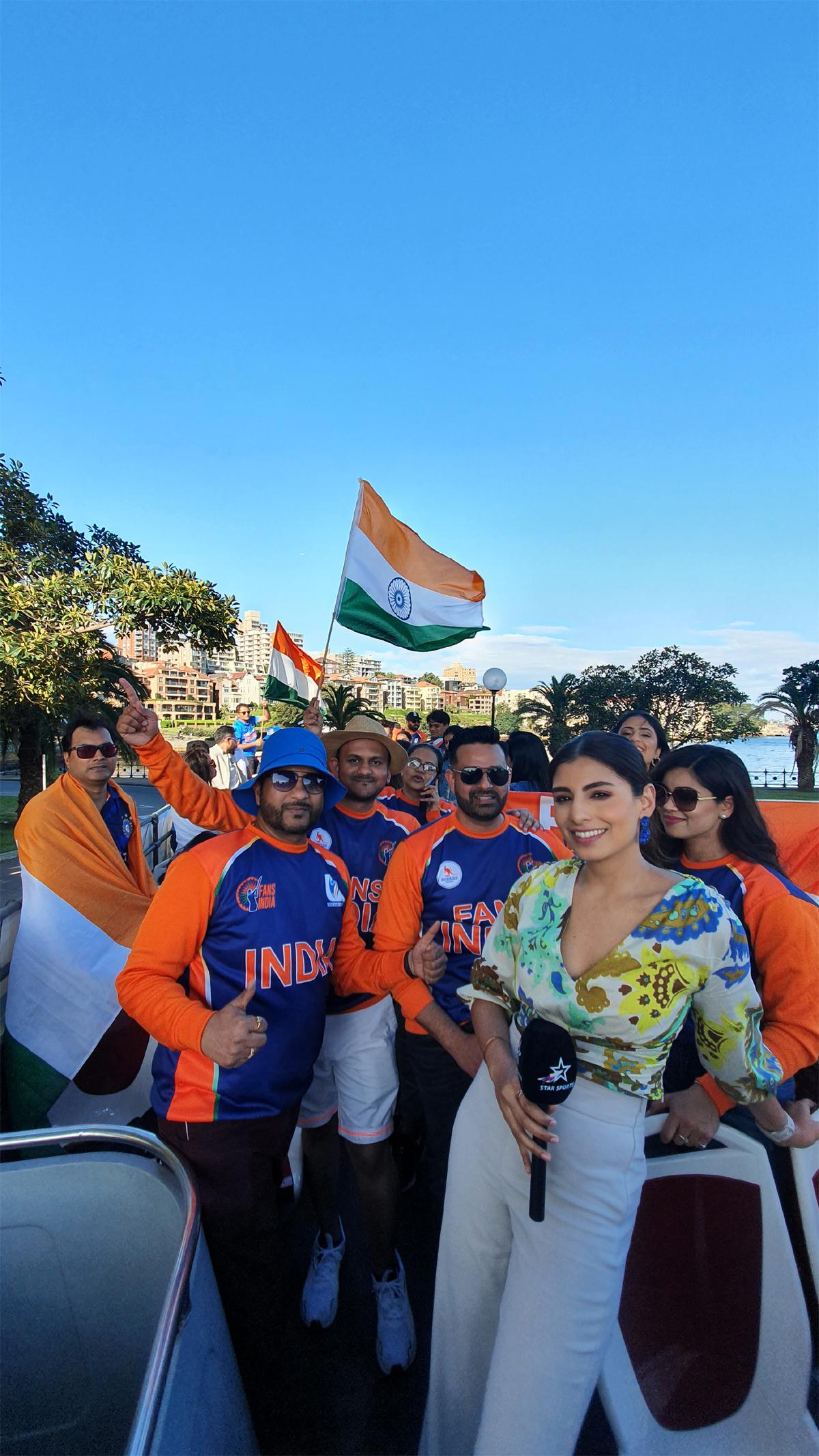 Ahead Of My Time, who is in great heart, should win the Race2win.Com Deccan Colts Championship Stakes 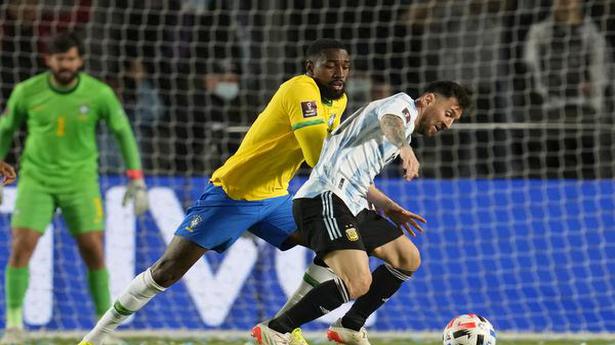