Steel output grew at the fastest pace in six months at 10.8%, but production levels were 2.35% lower than October 2022. File
| Photo Credit: The Hindu

The output growth of India’s eight core sectors rebounded to 5.4% in November from a revised estimate of a 0.9% uptick in October, the slowest in 20 months. This was despite the fact that overall production levels in November 2022 remained the same as the previous month.

The recovery in the year-on-year growth rate bodes well for the country’s industrial output numbers in November after a shocking 4% drop in October, as core sectors constitute about 40% of the Index of Industrial Production (IIP).

The IIP for November will be released on January 12 and economists expect the index to return to growth mode, albeit in the low single digits.

Cement output recovered sharply from a 4.3% contraction in October to jump 28.6% in November, while coal and electricity production levels accelerated to rise 12.3% and 12.1%, respectively. Steel output grew at the fastest pace in six months at 10.8%, but production levels were 2.35% lower than October 2022. Fertiliser production grew 6.4% from November 2021 levels.

However, the recovery in these sectors was offset by a continued dip in crude oil, natural gas and refinery output. Refinery products hit a 21-month nadir, contracting 9.3% in November, compared to a 3.1% fall in October. Crude oil output contracted for the sixth successive month, shrinking 1.1% in November, while natural gas production dropped 0.7%, marking the fifth consecutive month of contraction.

“Compared to October 2022, the index of infrastructure industries remained flat in November 2022, but the momentum of month-on-month seasonally-adjusted growth turned positive,” said India Ratings economists Paras Jasrai and Devendra Kumar Pant, stressing that the recovery is not broad-based yet.

India Ratings expects the IIP to grow in the “low single digits” in November and core sectors to grow around 5% again in December. “While power generation is up 13.3% till December 29, the steel and cement sectors are expected to register good growth in the near term on the back of sustained capex support from both the State and the Central governments,” the economists pointed out.

ICRA Ratings chief economist Aditi Nayar said that the recovery from October’s tepid core sectors’ performance was partly driven by base effects, but disaggregated trends were highly varied with four sectors growing in double-digits and three reporting an unpleasant contraction.

“While the IIP will also display an improvement to a growth of 3-4% in November from the contraction in the previous month, its performance may trail that of the core industries, given the drag imposed by weaker exports,” she reckoned.

The Commerce and Industry Ministry, which releases the Index of Core Industries data, also revised upwards the index for August 2022, raising the output growth rate for that month to 4.2% from 3.3% estimated earlier. 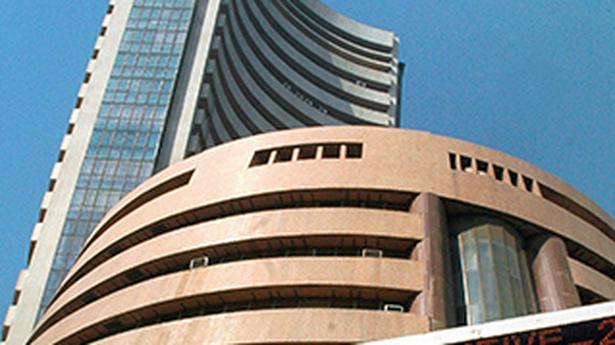 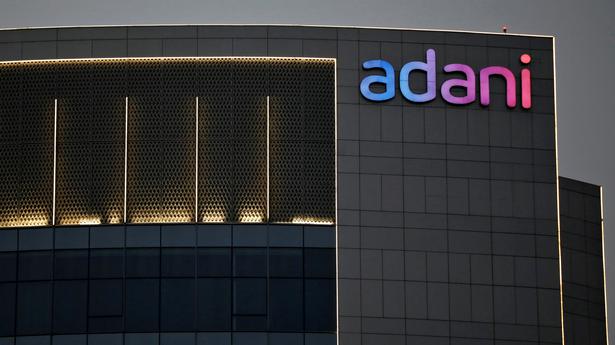