The economical and political turmoil in Colombo coupled with the congestion at the Colombo port has come as a blessing for ports in south India, especially the International Container Transshipment Facility (ICTT), Vallarpadam, Kochi, where the cargo traffic has increased by over 62% in March with the mother vessels calling at Cochin port.

According to the statistics available with the Cochin port, the transshipment volume at the ICTT has increased to 13,609 TEUs (Twenty-foot equivalent unit) in March 2022 compared to 8,394 TEUs in March 2021.

M. Beena, chairperson of the Cochin Port Trust, told The Hindu, “Obviously Cochin port will be the major beneficiary in the event of an uncertainty in Colombo. However, there has been a gradual shift in transshipment volume to Cochin port in recent years especially from the end of 2020. The volume increased to 86,761 TEUs in 2020-21 from 36,183 TEUs handled in 2019-20, a growth of 140%. It increased to a record high of 1,56,159 TEUs in 2021-22, registering a growth of 80% against the previous fiscal. The growth was mainly due to the arrival of new services, apart from some ‘ad-hoc’ vessels calling at the port during this period,” said Ms. Beena.

There were reports recently that some shipping lines have started skipping Colombo for reasons beyond port congestion there. The process of shifting the business to another port would take some time due to the existing contract terms of shipping lines and partner alliances with other shipping lines. The current developments in Sri Lanka indicate that the growth path is likely to continue at least this year too, added Ms. Beena.

Jayakumar, CEO of Vizhinjam International Seaport Ltd. (VISL), said the crisis in Colombo would give more opportunities to the ports in Kerala. The under-construction Vizhinjam port, when completed, would be a major beneficiary, due to its proximity to the international sea route.

N.S .Pillai, who took over as chairman of the Kerala Maritime Board, said the reconstituted board had decided to upgrade its coastal infrastructure at mini ports in tune with the rise in traffic to the major ports in the State. There were also reports that ports like Thoothukudi, Chennai, and Mundra have become beneficiaries with traffic being diverted from Colombo due to various reasons. 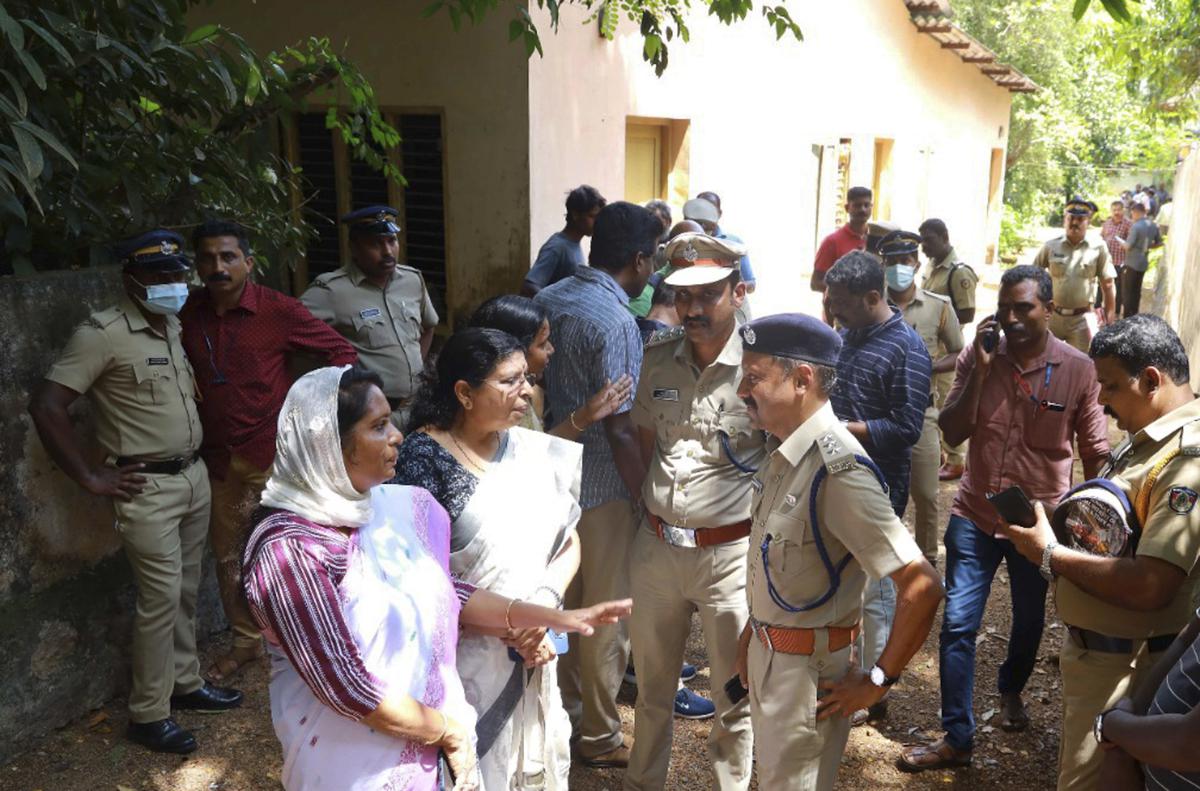