As per a study by RMSI, a Noida-based IT consulting firm, on Intergovernmental Panel on Climate Change (IPCC) reports for key coastal cities, due to the rising sea levels by 2050, a significant number of population, property, and infrastructure in Kochi and Thiruvananthapuram along four other cities — Mumbai, Chennai, Vizag, Mangaluru — will be under water.

RMSI used its coastal flood modeling capabilities to map the cities’ inundation (submergence) levels based on various sea-level rise forecast studies. Based on inundation, it conducted an analysis to identify the number of buildings and key infrastructure that could be potentially submerged in each of these cities.

As per the analysis, around 464 buildings will be affected by the potential sea-level rise in Kochi. Taking into consideration sea-level rise and high tide, around 1,502 buildings are likely to be inundated. These buildings are mostly residential (91%), commercial (6%), and around 2% industrial and port and ferry terminal buildings.

As per the two scenarios of potentially new coastline and coastline along with the high tide, 10 km and 53 km of road length will be impacted respectively.

In Thiruvananthapuram, due to the potential new coastline and coastline with high tide, 349 and 387 buildings respectively are likely to be impacted. These buildings comprise approximately 60% residential and 40% commercial buildings. Similarly, approximately three km of road length is identified to be affected.

The stretch along Star Road, airport–Valiyathura road, Lana Road, and Kovalam Beach road will be submerged by the potential sea-level rise.

“This is a scenario we have mapped during the normal and high tide times. If there is a storm surge induced by cyclones, the area of inundation will be much higher than we quantified and it will be in proportional to the strength of cyclones,” says Pushpendra Johari, Senior Vice President – Sustainability, RMSI. 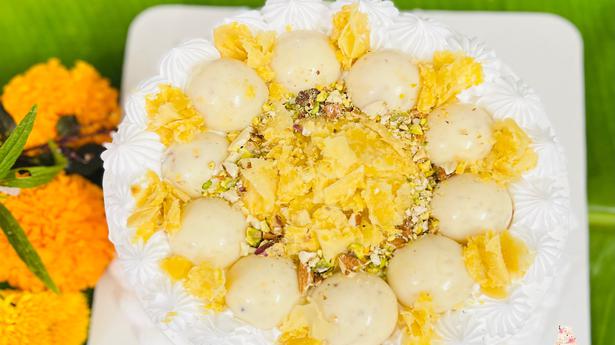 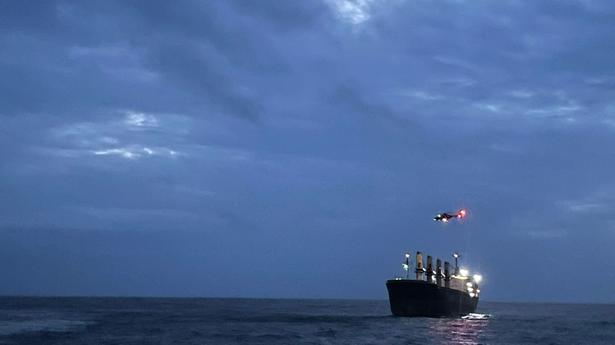