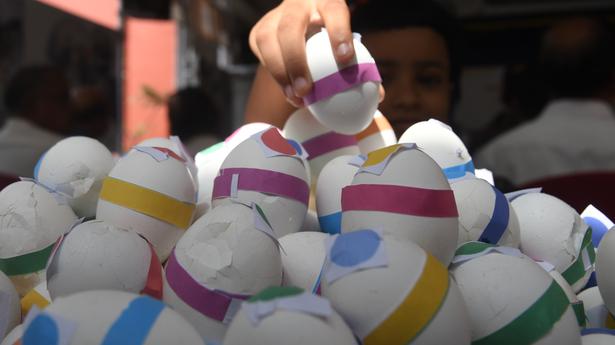 Christians in Kerala celebrated Easter Sunday to commemorate the resurrection of Jesus Christ.

The festival signalled the end of a season of renunciation, prayer, and contemplation on the messiah’s suffering, crucifixion, and resurrection.

Churches of various denominations held special prayers to celebrate the season of revival and new beginnings.

Easter also marked a return to the world of family togetherness, feasting and rejoicing after the gloomy COVID-19 pandemic years.

The holy week that culminated with Easter festivities had dovetailed with Vishu, the spring harvest festival that also held the message of hope and rejuvenation.

Solemn prayers and processions that enacted Christs’s suffering on the cross and resurrection had characterised the Holy Week.

The Cardinal urged Christians to distance themselves from attempts to divide society and spread hate.

He delivered the Easter address, encouraging the laity to practice Jesus’s message of love and forgiveness.

The Bishop asked believers to pursue forgiveness and not succumb to feelings of revenge or hate.

Delivering his Easter message, the Cardinal reminded believers of Christ’s message of peace and tolerance.

Churches across the northern Kerala districts witnessed a massive turnout to attend the special ceremonies associated with Easter.

The re-enactment of Christ’s resurrection was the highlight of the midnight ceremonies organised in various parishes under the Kozhikode and Thamarassery dioceses.

Priests from both the dioceses said the receding pandemic threat and reduced curbs on religious congregations had created a new verve among the parishioners. The participation of the laity in the Passion Week observances was also very high.

Churches had already been decorated to host the Easter Mass and associated celebrations. The re-enactment of Christ’s resurrection with stunning theatrical effects and light arrangements displayed the creativity and craftsmanship of the laity in various parishes. Members of the Kerala Catholic Youth Movement mainly worked behind the arrangement of such visual treats to greet the faithful.

Vicars of some of the parishes under the Thamarassery arch-diocese said the increased participation of elderly persons was one of the notable moments during the Easter celebrations in churches. The majority of them had been leading a “reverse quarantine” life since the pandemic outbreak. They had found it difficult to adjust to the virtual celebration of the Holy Mass and other rituals during the pandemic years.

The Way of the Cross ritual organised on the occasion of Good Friday too had attracted a large crowd in the northern Kerala districts. The most significant ceremony was held on the Thamarassery ghat road after two years. Pilgrimage of faithful to the Malayattur International Shrine was also resumed taking advantage of the relaxed pandemic-related curbs. 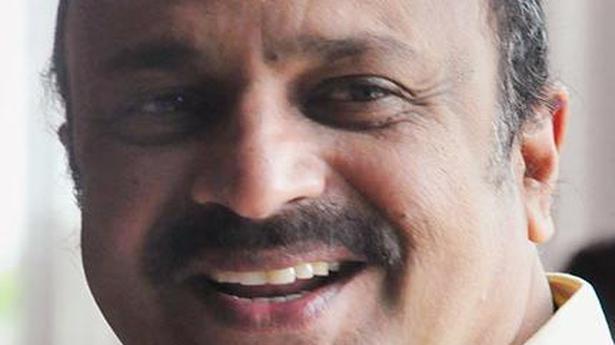 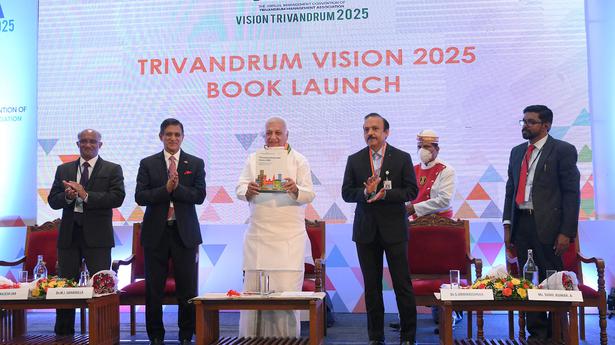