Chelsea got $5.55 million from European Championship revenues for releasing players to their national teams

Chelsea got $5.55 million from European Championship revenues for releasing players to their national teams

UEFA had a fund of 200 million euros ($217.5 million) to pay clubs a daily rate per player involved in the Euro 2020 tournament and qualifying, plus Nations League games since 2018.

The list of payments was announced one day after UEFA approved an increased total of 240 million euros ($261 million) for clubs whose players are called up to national teams through the Euro 2024 tournament in Germany.

Chelsea had players involved to the end of Euro 2020. Jorginho and Emerson Palmieri were in the Italy team that beat England in the final. Mason Mount, Reese James and Ben Chilwell were on the losing side.

Italian clubs collectively got 27.5 million ($29.9 million), slightly less than their German counterparts. Clubs in Denmark got less than 2.7 million euros ($2.9 million) despite the national team reaching the Euro 2020 semifinals.

UEFA said it allocated 140 million euros ($152 million) to be shared by clubs releasing players for the Euro 2024 tournament. The other 100 million euros ($109 million) will be distributed according to call-ups for two editions of the Nations League and Euro 2024 qualifying games. 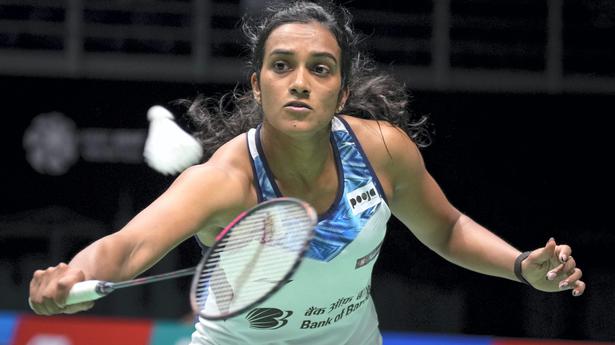