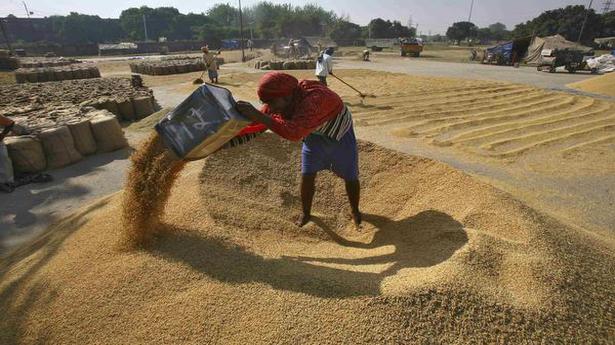 Indian wheat could offer a cheaper option for top importer Egypt but will have to overcome quality controls set by the country’s agriculture ministry as well as higher freight costs.

Last week, Egypt’s agriculture ministry announced it had approved India as a wheat import origin but has placed several conditions including inspection for pests prior to export and the use of only a specific pesticide, according to a ministry document seen by Reuters.

“Just because we approved the origin doesn’t mean we accept anything. There are technical conditions set by the plant quarantine department,” Ahmed El Attar, the department’s head, told Reuters.

Quality concerns linked to the fungal disease Karnal Bunt and the overuse of pesticides have previously plagued wheat exports from India, with some suppliers receiving complaints a few years ago. Traders and government officials in India, however, have said it had not received any complaints when exporting large quantities this year to countries such as Bangladesh, South Korea, Sri Lanka, Oman and Qatar and others.

Traders also said freight costs would be a challenge for Indian suppliers, adding that the lowest freight cost on Tuesday stood at $70 a tonne.

“The freight cost for India’s wheat to Egypt would be around $70 a tonne against $30-$40 a tonne for the supplies from the Black Sea region,” said Rajesh Paharia Jain, a leading New Delhi-based trader.

News of India’s addition as an approved import origin by Egypt has been welcomed by both countries. India is trying to cash in on its production surplus and Egypt is looking for lower prices after Russia’s invasion of Ukraine disrupted its purchases, some 80% of which came from Russia and Ukraine last year.

Recent export deals from India have been signed at between $330 and $335 a tonne free-on-board, more than $100 cheaper than European offers purchased by state grains buyer the General Authority for Supply Commodities (GASC) in its latest tender.

GASC had cancelled two tenders since Russia’s invasion of Ukraine before its latest purchase last week. It has yet to issue a tender since the approval, and it is unclear if it will add India as an origin in its next tender book. 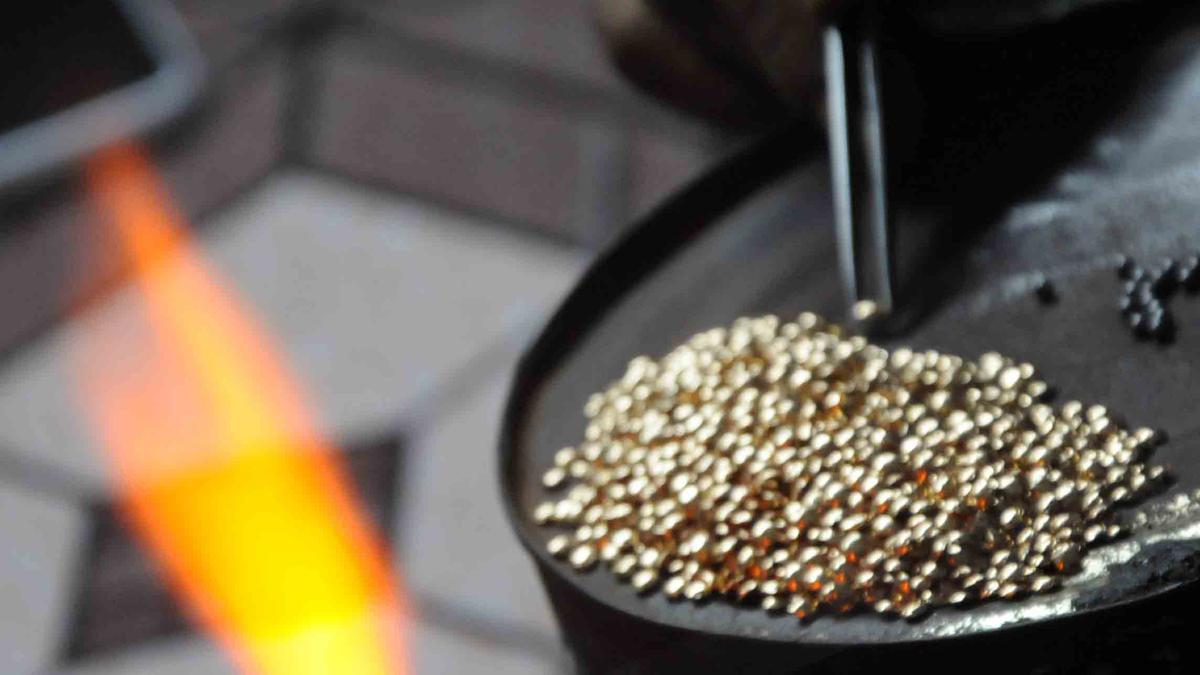 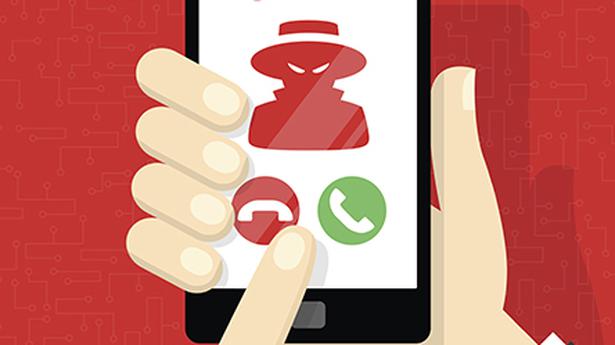