The Central Bureau of Investigation (CBI) special court in Thiruvananthapuram on Tuesday found Mohammed Ali, the second accused in the murder of engineering student Shyamal Mandal, guilty of the crime committed 17 years ago.

CBI Special Judge K. Sanil Kumar pronounced the verdict after finding Ali, who hails from Andaman and Nicobar Islands, guilty under Sections 302 (murder), 364A (kidnapping for ransom), 379 (theft) read with Section 120(B) (criminal conspiracy) of the Indian Penal Code. The quantum of sentence will be pronounced on Wednesday.

The case pertained to the abduction and murder of Mandal, who also hailed from Andaman and Nicobar Islands, in October 2005. He was a BTech student of the College of Engineering Thiruvananthapuram (CET).

Mandal, who resided in the college hostel, was abducted by Ali and first accused Durga Bahadur, a native of Nepal who still remains at large, after telephoning him pretending to be a schoolmate who was visiting Thiruvananthapuram. Mandal had told his friend Digambar about the call, before going to East Fort that was fixed as the meeting point. With Mandal failing to return even after two days, Digambar alerted the Medical College police.

A few days later, the student’s father Basudev Mandal, a retired school teacher, received a call from the kidnappers who demanded a ransom of ₹20 lakh to free his son. However, the victim’s body was found in a sack abandoned at Vellar, near the NH-66 bypass. He was apparently killed by slitting his throat.

The case, which was initially probed by the local police, was handed over to the CBI after Basudev Mandal moved the Kerala High Court in 2008. The sleuths subsequently nabbed Ali after tracing the transactions of the bank account in which the ransom money had been deposited.

Durga Bahadur was also found to be involved in the crime. The documentary evidence against him included a passenger manifest that proved that he had travelled to Kerala with the second accused.

During the probe, another person identified as Kesav Kumar Katwal had also been arrested after Mandal’s phone was found in his possession. But he was let off after it was found that he had bought the phone from Ali unaware of the crime. 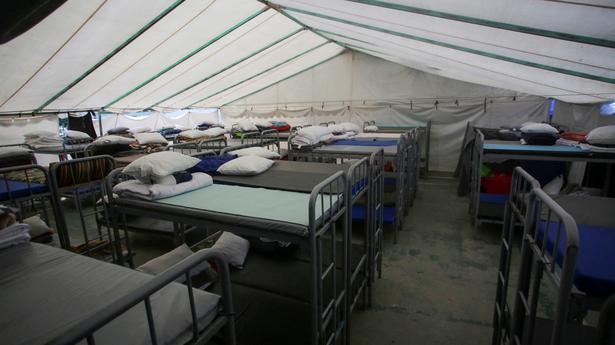 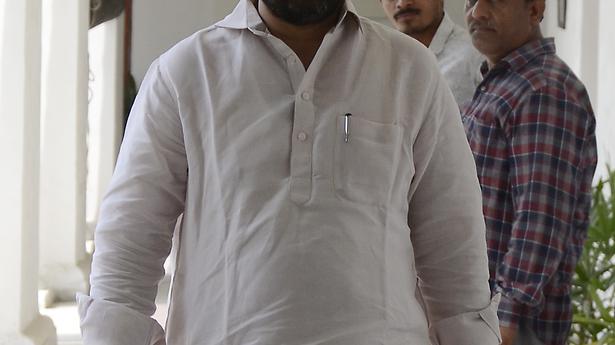 ACB writes to L-G, seeks removal of AAP MLA as Waqf Board chief