A working committee meeting of the Nationalist Labour Congress (NLC) on Wednesday held the Union government accountable for the alleged “commodification of public sector firms”. Nationalist Congress Party district president Mukkom Mohammed, who opened the convention, said it was time for the Centre to stop the trade and the pro-capitalist approach for profit. He alleged that the anti-labour policies of the Union government were creating disintegration among the labourers in the country. NLC district president M.P. Sooryanarayanan presided over the meeting. 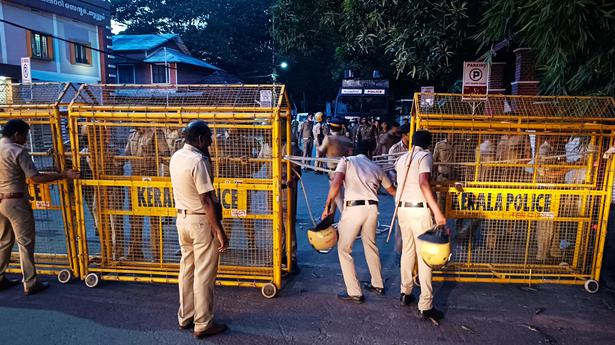