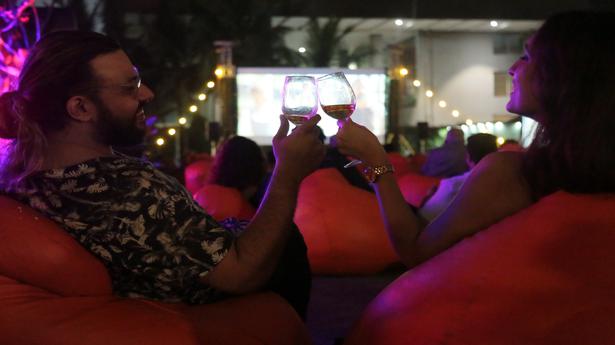 The fourth edition of Bonjour India is taking 120 curated events across the country, and Café-Cinema promises to be one of its highlights

The fourth edition of Bonjour India is taking 120 curated events across the country, and Café-Cinema promises to be one of its highlights

As summer segues into monsoon, the fourth edition of Bonjour India is well underway. The cultural initiative put together by the Embassy of France, Institut Français en Inde, the Alliance Française network, and the Consulates General of France is organising over 120 curated and collaborative events across 19 cities, from Bhopal to Puducherry and Kolkata to Chandigarh.

Through cinema, literature, jazz, circus, cartography, photography, and science, the events are meant to cement the osmotic influences between the two countries. An exhibit in Pune will showcase photographs of Paris captured by Parmanand Dalwadi, while one in Ahmedabad will show how French photographers lensed India since the invention of the camera.

A week ago, as the heavy heat of a Saturday afternoon was washed away by the soft breeze of a Mumbai evening, I found myself at the open-air space at Sofitel BKC (Bandra Kurla Complex), which was dotted with over 200 orange bean bags, a string of lights, floating jazz, and a projector screen. A screening of Éric Besnard’s Delicious (2021) was organised as part Café-Cinema — described as a French cinematic-gastronomic experience. There was Les Terroirs Merlot and Chardonnay, Victor Berard Côtes du Rhône, and fresh crepes, alongside food boxes. Juliette Grandmont, the audiovisual attaché, said it was the “shared passion for food and cinema” which binds India and France that inspired the event. A second later, she added, “And freedom. That, too.”

Food for thought and art

The language of food and cinema often meet in odd ways. Think of how ‘masala’ is used to describe both the latest Vijay film and the simmering spices girding your vegetables, how performances and parfaits can be described as sumptuous, how cocktail is both a noun for liquid courage and an adjective for a film that tries to do too many things — for better or worse.

Delicious, set in 1789 pre-revolutionary France, is about the first restaurant. It begins with a mound of flour with a volcanic hole in the centre, into which is thrust slabs of yellow butter, eggs, and potatoes. You can hear the crinkle, the crisping, the kneading with a clarity that is meditative, punctured by the colour correction, which makes every surface look candied. The film follows Manceron (Grégory Gadebois), a cook fired by a duke who doesn’t appreciate his culinary initiative. He is encouraged to bring his food to the masses by a woman named Louise (Isabelle Carré), who insists that he take her on as an apprentice. She wants to make exquisite fruit jam. The revolutionary, egalitarian potential of food, of the buffet, soon moves the film in a different direction.

Through cooking, the film makes a grander, succinct point about French cinema, too. At one point Manceron remarks, “Bring the flavour to life. Don’t mask it.” So, moments of drama play out without operatic shock, and moments of tenderness and love play out without a swooning sweep. The flavour is neither masked by manipulation, nor dulled by lacking imagination.

There were over 200 people in the audience, a mix of Hindi, English, and French swirling in the Gudi Padwa air, all seated in the turf-laid space — a conscious choice to be out, to offset the cabin fever from the pandemic years. If you looked up you could see the towering hotels, empty offices, and residential complexes of BKC. As though swallowed.

For upcoming cinema and cultural-themed events in the various cities, check out ifindia.in. The events are on till the end of May. 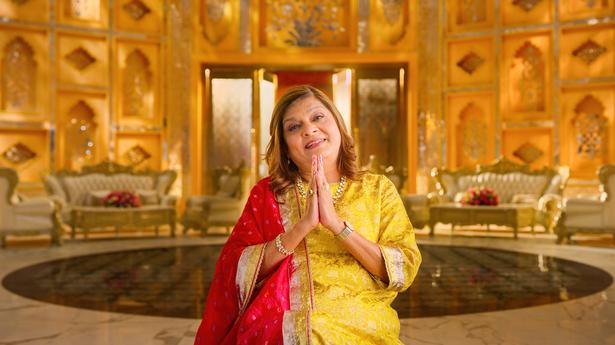 New on Netflix: ‘Darlings’, ‘Indian Matchmaking Season 2’, ‘Never Have I Ever Season 3’, and more An art show in Kochi, Raga – The Rhythm of Art-intricately weaves stories of womanhood