Delhi BJP president Adesh Gupta on Thursday wrote to the Mayors and Commissioners of the south and east Delhi civic bodies, asking them to “run bulldozers” on the illegal encroachments by “Bangladeshis, Rohingyas and anti-social elements” in their jurisdiction areas.

Mr. Gupta’s statement comes a day after the North Delhi Municipal Corporation’s “anti-encroachment” drive in the violence-hit Jahangirpuri, which took place after he wrote to the civic body’s Mayor requesting the demolition of the illegal encroachments there.

Addressing a press conference, Mr. Gupta blamed AAP and the Congress for “trying to protect rioters” in Jahangirpuri.

Senior AAP leader Atishi hit out at the BJP saying the latter has been in power at the civic level since 2007 and has “promoted encroachments” all over the city.

She added that BJP councillors were taking bribes to get illegal constructions built and sought Supreme Court’s interference in the ongoing “corruption”.

Deputy Chief Minister Manish Sisodia, at a press conference on Wednesday, questioned why the BJP had allowed a huge number of Bangladeshis and Rohingyas to settle across the country over the last eight years. He said that based on the location of these migrant settlements, “anyone can predict where the next riots will happen.”

Responding to Mr. Sisodia’s statement, Leader of Opposition in the Delhi Assembly Ramvir Singh Bidhuri said the Delhi government helped “Rohingyas and Bangladeshis” settle down on a land owned by the Public Works Department.

“Each of them was given ₹10,000 and other freebies. All these people now have Aadhar cards and even their names on the voter list and are being given all facilities by the Kejriwal government. If all of this is not stopped, the party will launch a big agitation,” he added. 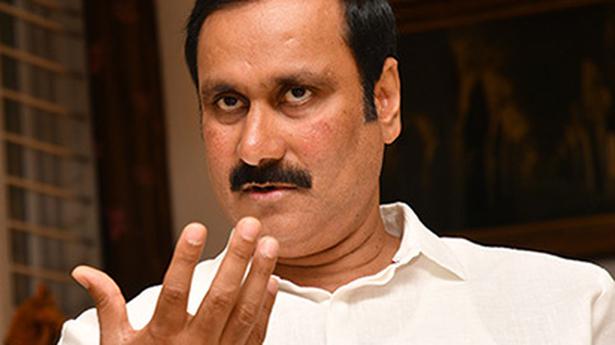 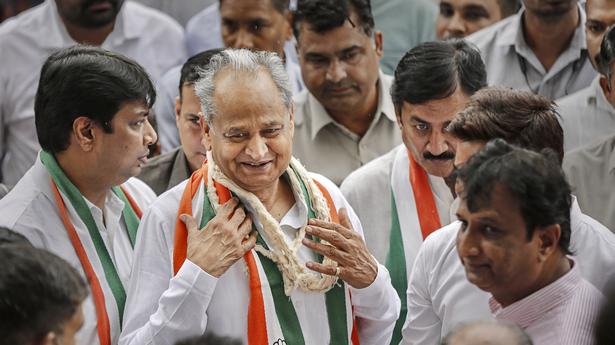