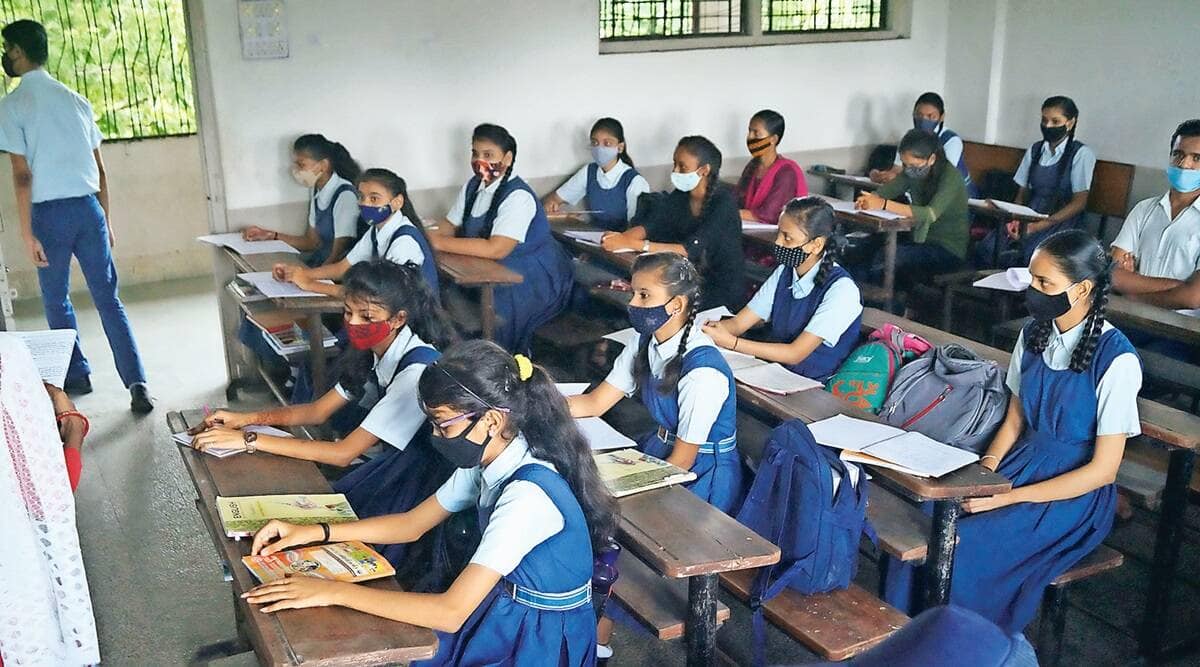 Boys are more likely than girls to repeat primary grades in 130 out of 142 countries, with data indicating their poorer progression through school, according to a new Global Education report by the United Nations Educational, Scientific and Cultural Organisation (UNESCO).

The report titled ‘Leave no child behind: Global report on boys’ disengagement from education’ pointed out that no less than 132 million boys of primary and secondary school age are out of school.

It said boys are more likely than girls to experience physical bullying and are often targeted because of their real or perceived sexual orientation and gender identity or expression (SOGIE).

“Boys are more likely than girls to repeat primary grades in 130 out of 142 countries, with data indicating their poorer progression through school. In 57 countries, with data on learning poverty, 10-year-old boys fare worse than girls in mastering reading skills and adolescent boys continue to fall behind girls at the secondary level.

“While girls are more likely than boys to never attend school, boys in many countries are at higher risk of failing to advance and complete their education. As it stands, 132 million boys are currently out of school,” the report stated.

Shedding light on the factors driving boys’ disengagement from education, the UN report attributed the trend to harsh discipline, corporal punishment, gendered norms, poverty and the need to work, among major reasons.

“Poverty and the need to work, for instance, can lead boys to drop out. Gendered norms and expectations can also affect their desire to learn. In particular, certain subjects can run counter to traditional expressions of masculinity, making them unpopular with boys. Harsh discipline, corporal punishment and other forms of violence at school also negatively impact boys’ academic achievement, while increasing absenteeism and dropouts.

“In many countries, boys are at greater risk than girls of repeating grades, failing to complete different education levels and having poorer learning outcomes in school. Where previously boys’ disadvantage seemed most notable in high- or upper-middle-income contexts at the beginning of the millennium, this has shifted and now includes several low- and lower-middle-income countries,” it said.

The report noted that secondary education is where boys’ disadvantage is most prevalent.

“There will not be a clear picture of Covid-19 effects on enrolments before the end of 2022,” it said.

At the global level, almost no country with data has achieved gender parity at the tertiary level.

The gender parity index data in 2019 for tertiary enrolment showed 88 men for every 100 women enrolled at tertiary level. While previously boys’ disengagement and dropout was a concern mainly in high-income countries, several low- and middle-income countries have seen a reversal in gender gaps, with boys now lagging behind girls in enrolment and completion.

“In 73 countries, less boys than girls are enrolled in upper-secondary education. In Mathematics, on the other hand, the gender gap that once worked against girls at the start of the millennium has narrowed or equalised with boys in half of all countries with data.

“Practices such as streaming of classes and gender segregation contribute to boys’ low motivation, underachievement and disengagement from education. Conflict and forced migration exacerbate challenges in accessing and completing education. Language barriers, mobility and discrimination contribute to educational exclusion,” the UNESCO report mentioned.

Experts pointed out that prolonged school closures and longer-term impact of COVID-19 on learning loss and school dropout are likely to exacerbate existing gender disparities unless steps are taken to address the learning needs of all.

“Despite boys’ clear disengagement from and disadvantage in education in certain contexts, there are few programmes and initiatives addressing this phenomenon holistically, with system-level, gender-specific policies even more rare. Scarce policy attention has been given to gender disparities in education that disadvantage boys. Existing policies are predominantly in high-income countries. Few low- or middle-income countries have specific policies to improve boys’ enrolment,” it said.

Advance equal access to education and preventing boys’ drop out, reform traditional practices or adapt their timing, such as initiation ceremonies, which pull boys and young men out of school, building on lessons of the extensive work identifying and addressing barriers to girls’ education, making learning gender-transformative, safe and inclusive for all learners and create gender-transformative and inclusive learning environments that address all learners’ needs, are among the recommendations made in the report. 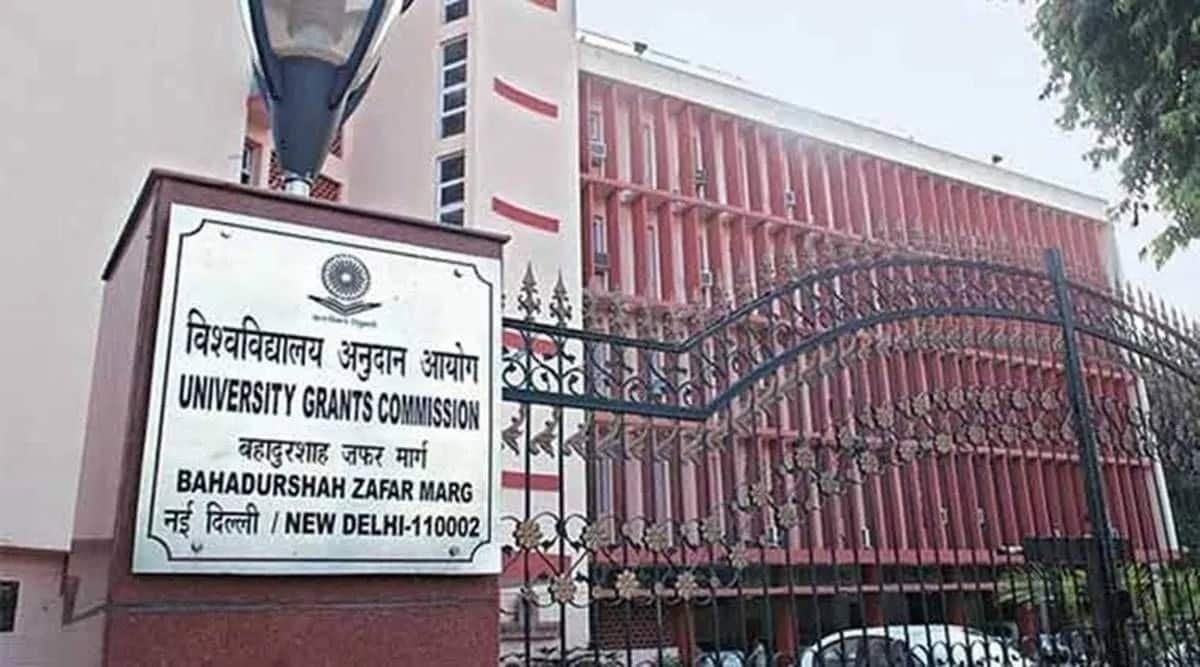