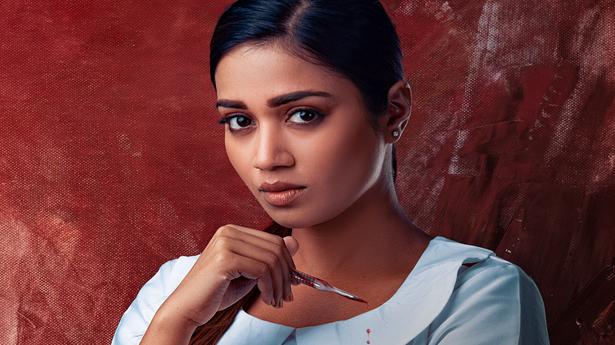 The protagonist supposedly has a knack of turning around tough situations; if only she had the power of fixing the narrative

The protagonist supposedly has a knack of turning around tough situations; if only she had the power of fixing the narrative

Nivetha Pethuraj, cast in the title role of Mary, powers the Telugu crime drama Bloody Mary, with the story and screenplay by Prasanth Kumar Dimmala and directed by Chandoo Mondeti, streaming on Aha. The story is set in Vizag where Mary lives with her childhood friends Raju (Rajkumar Kasireddy), who is hard on hearing, and Basha (Kireeti Damaraju), who is speech impaired.

The opening sequences have three incidents of crime. The crime that happens in childhood shapes the lives of the friends. The other two that occur years later turn the lives of the friends upside down and they are caught between the devil and the deep sea. Mary, too, has a physical limitation. A cop (Ajay) is on their heels and a local gangster Shekhar (Brahmaji) sees them as easy targets.

A premise such as this, where three main characters have to fight for survival by rising above their limitations, can turn out to be an interesting crime drama if the narrative has enough to make viewers root for the characters. A few details about the friends unravel gradually — how Mary is not what she initially seems to be and Basha’s cinema aspirations. But these details do not contribute smoothly to the larger drama.

Mary’s characterisation oscillates between pretending to be timid on some occasions to presenting an overconfident demeanour at others. A few of her turns are backed by her stealthy actions that get revealed in due course, but there are situations where she is merely taking leaps of faith. Barring the initial few minutes when she is reeling from an incident of crime, Mary never comes across as vulnerable.

After the first incident when she hoodwinks the cop, the rest of her journey does not create an intrigue. It is almost a foregone conclusion that she will wriggle out of any situation. I wish the story and screenplay had been smarter in developing these tricky situations. Brahmaji as the local don Shekhar also grapples with an underwritten, far-from-menacing character.

Kireeti and Rajkumar, despite the latter having to be forcibly jovial on occasions, come across as more believable characters and get their moments. Had the writing been better, it would have been possible to buy into Mary’s role as a woman who has the last laugh. Instead, what we get are a few convenient coincidences. The investigation of the two murders also remains superficial.

The end portions that set the stage for a sequel are laughable rather than intriguing. The ‘Rise of Mary’ is not interesting enough; to keep us invested in her rule over Mumbai, the story needs far more depth.

(Bloody Mary is streaming on Aha) 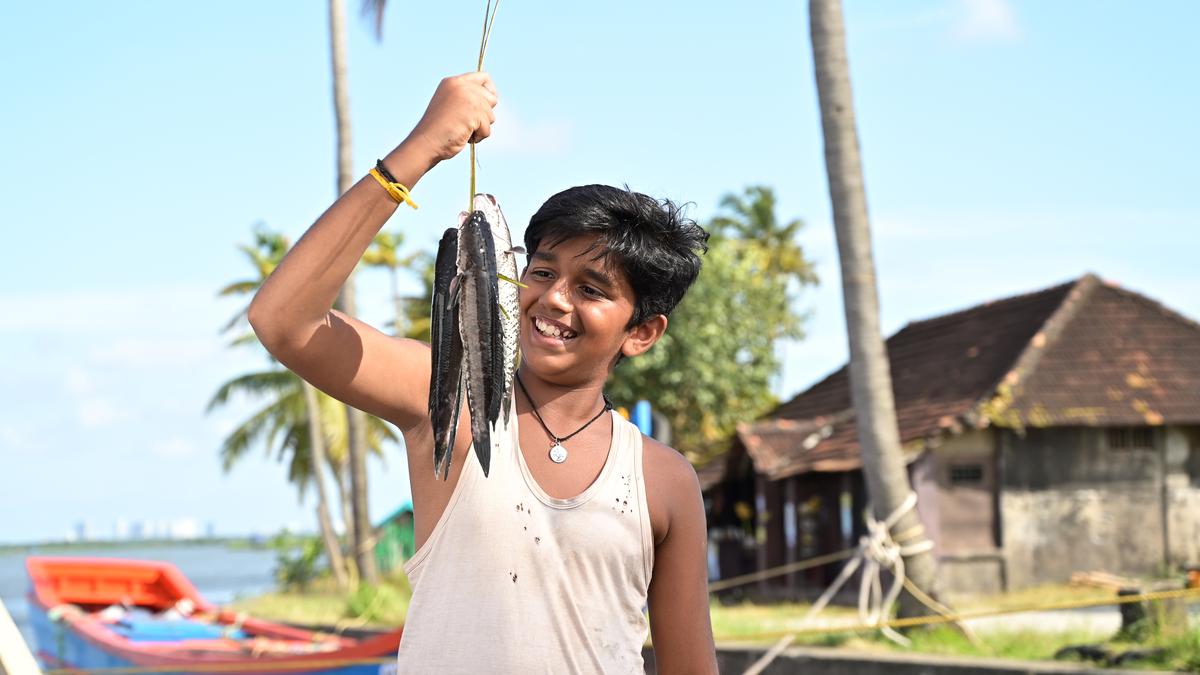