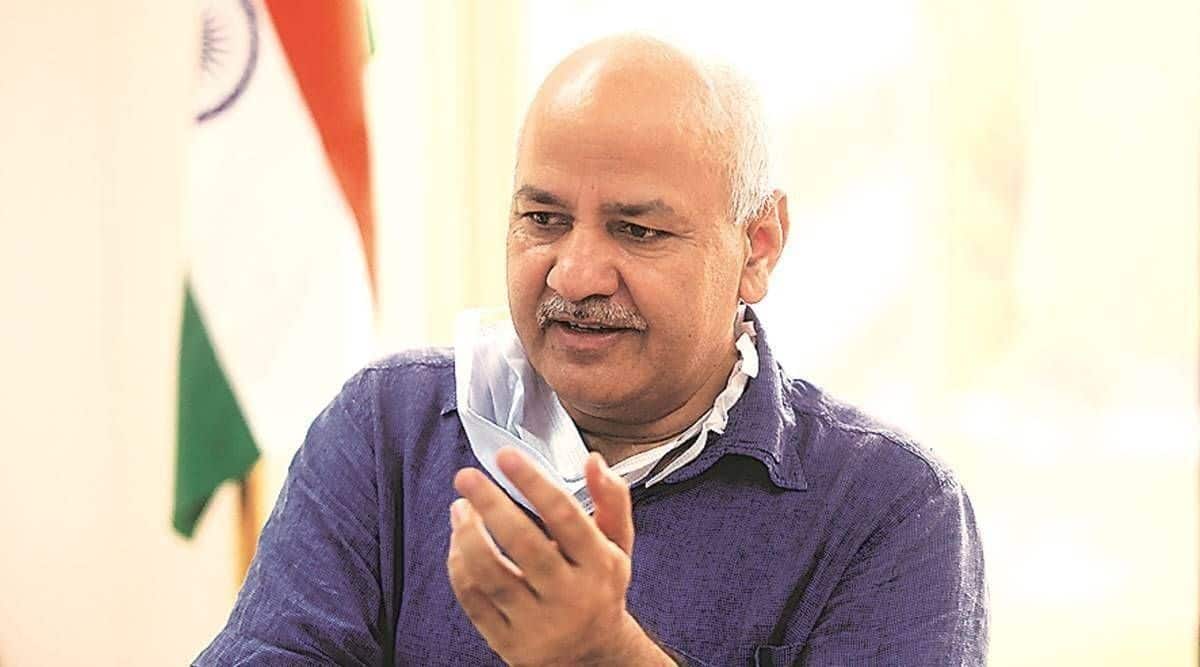 The aim of this collaboration is to inculcate an entrepreneurship mindset among Bhutanese students and prepare them for future challenges, he said, adding that an orientation meeting with officials from Bhutan’s education department was held on Tuesday in the presence of dignitaries from the Himalayan nation.

“It is good to see that a movement to integrate an entrepreneurship mindset among school students is gaining momentum. It is a matter of great pride for the Delhi Government that the Entrepreneurship Mindset Curriculum will now reach students beyond the borders of India,” Sisodia said.

“This collaboration will further strengthen the bilateral relationships between the two countries and will give us an opportunity to learn from revolutionary ideas of Bhutan’s education department as well in the field of student assessment, inclusive education, and curriculum design,” he said.

Sisodia, who is also Delhi’s education minister, said that the Delhi government has been learning a lot from Bhutan ever since the Happiness Curriculum was launched.

“We are deeply inspired by the Bhutan government and the importance that they give to the happiness of Bhutan residents. Drafting of the EMC was the second step of our Happiness Curriculum with a goal to develop a happy and economically sound nation,” he said.

According to the officials of the Bhutan education department, the EMC was launched in their schools last year and they saw a great opportunity to learn from the Delhi government’s EMC model and the world’s largest student-led startup programme ‘Business Blasters’.

“Covid has been devastating for all of us and has taught us lessons of uncertainties. In such a situation it is important for us to teach our children to become professionally sound and prepare them to beat any challenge in life. Curriculum like EMC will help our students to improve their skills, thought process, and ideas so that they can support themselves and the country,” said Wangpo Tenzin, Officiating Director, Department of Curriculum and Professional Development, Ministry of Education, Bhutan,

Adoption of the Delhi government’s framework for EMC will make children economically well-informed, he said.

“I strongly believe that this collaboration will be an opportunity for Bhutanese teachers to learn about pedagogical practices to successfully inculcate entrepreneurship mindset among students in the country,” he added. 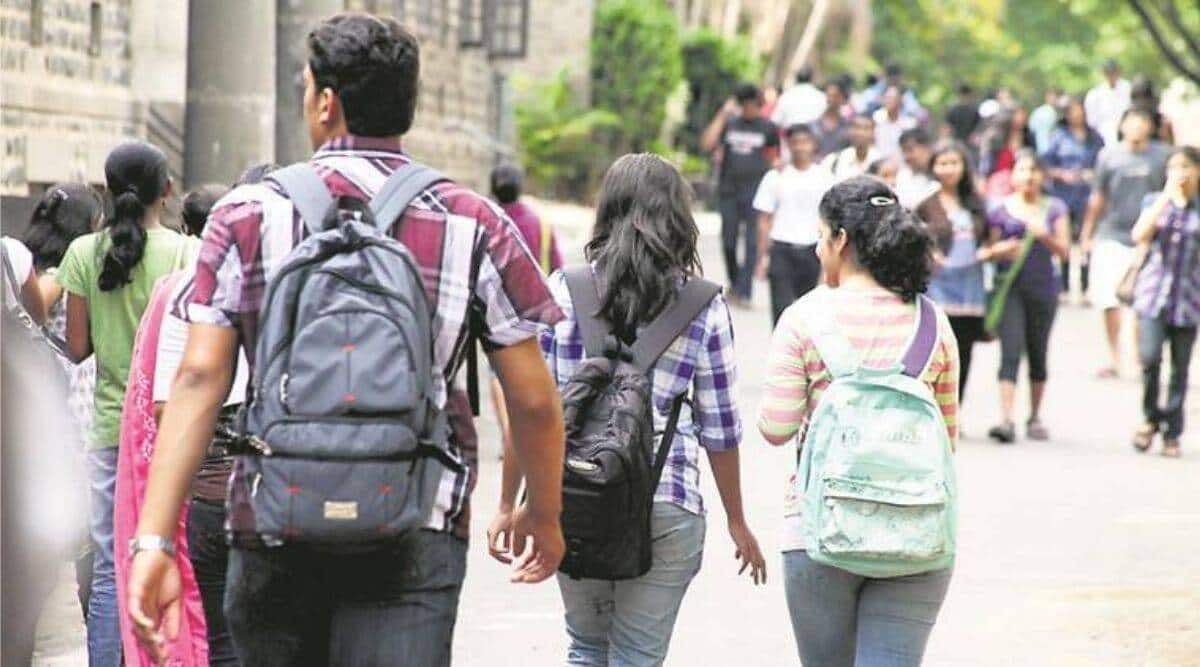 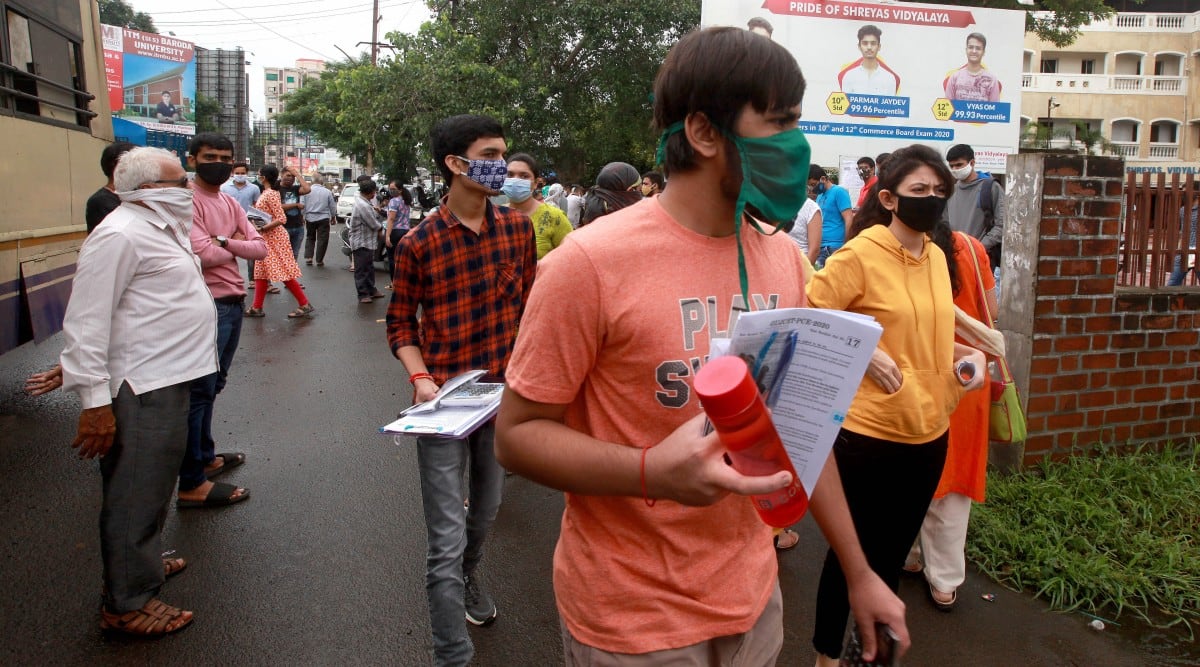 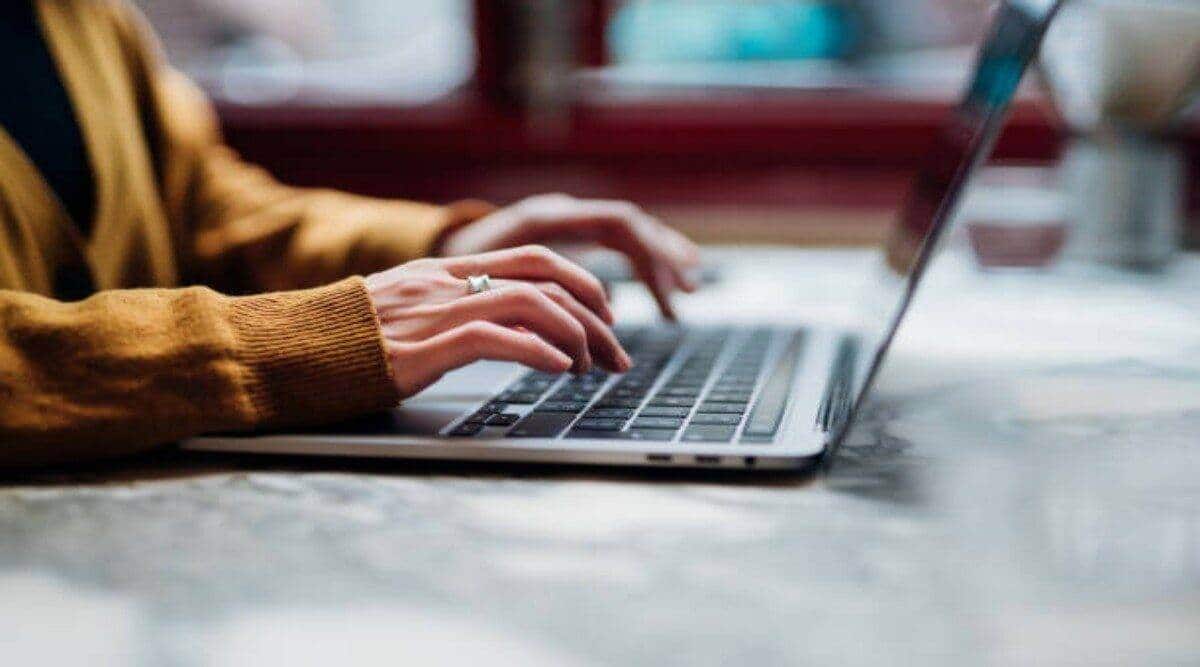