‘Procurement policy of the PSUs, including BHEL, Railways and Defence sector, needs modification for a ‘win-win’ situation’

‘Procurement policy of the PSUs, including BHEL, Railways and Defence sector, needs modification for a ‘win-win’ situation’

Citing revival of market conditions, BHEL Small and Medium Industries Association (BHELSIA) has reached out to the Central government seeking its intervention to activate the MSME sector.

While the improvement in the order position of BHEL, identification of Tamil Nadu for manufacture of defence components, choice of Tiruchi as one of the heavy fabrication centres for defence, and the interest evinced by railways in the welding expertise developed by hundreds of MSME units are reflections of market revival, the procurement policy of PSUs, including BHEL, Railways and Defence sector, needs modification for a ‘win-win’ situation, Rajappa Rajkumar, president of BHELSIA, said.

Also, the plan for establishment of major manufacturing centres to make defence equipment has not progressed on expected lines though several seminars have been conducted, Mr. Rajappa Rajkumar said in a letter addressed to Prime Minister Narendra Modi.

“In general, the market is picking up and there is good scope for revival of MSME units, particularly those in Tamil Nadu,” the BHELSIA president said in the letter, reminding the Prime Minister of his promise to address the issues of MSME units in the open meeting during his election campaign in Tiruchi.

Considered one of the best fabrication hub in South Asia, the industries have been unable to retain their work force. Earlier, the MSME units had employed 40,000 direct workers and an equal number of service providers. Today, there are only 6,000 employees.

BHELSIA has also marked copies of the letter to Ministers of Defence, MSME, Heavy Industries, and Railways, and Chairman and Managing Director of BHEL. Only through intervention at the critical juncture can the MSME units be placed in a position to take up orders and create better employment opportunities for the nation’s growth, the letter said.

Meteorological stations to be set up at 22 schools in Kannur 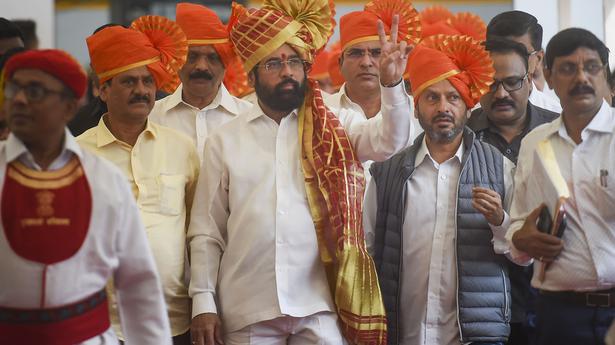