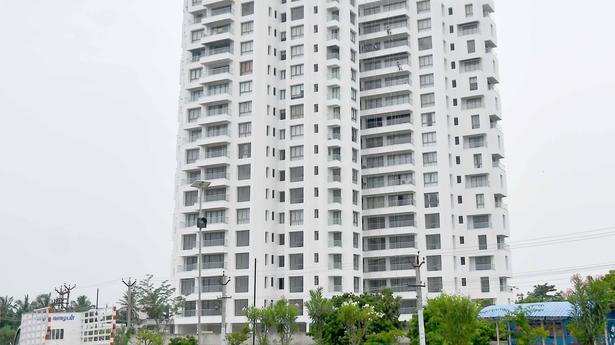 The 30-km stretch of shoreline from Marina to Kovalam here will be beautified at a cost of ₹100 crore by the Chennai Metropolitan Development Authority (CMDA), Housing and Urban Development Minister S. Muthusamy said in the State Assembly on Wednesday.

He said this would be done in consultation with the State Coastal Zone Management Authority, and the Environment, Climate Change and Forests Department. A senior official said this would involve taking a number of steps, including improving the access, beautification and ecological conservation.

The official said the initiative would focus on steps that would make the beaches qualify for Blue Flag certification, which is provided based on a number of parameters, including water quality, safety and environmental management.

CMDA will take up development of nine lakes in Perumbakkam, Retteri, Mudichur, Madambakkam, Sembakkam, Ayanambakkam, Velachery, Adambakkam and Puzhal at a cost of ₹100 crore in collaboration with the Water Resources Department and the local bodies concerned.

This will involve beautification, increasing public access and preventing sewage from entering the waterbodies.

The Minister said the CMDA would partner with the Southern Railway and develop MRTS stations for commercial activities through public private partnership (PPP) mode.

A feasibility report for this would be prepared within six months, he said. Mr. Muthusamy said new bus terminals would be built in Chengalpattu and Tiruvallur by the CMDA. The announcements included a few residential and commercial complex projects by the Tamil Nadu Housing Board in and around Chennai. 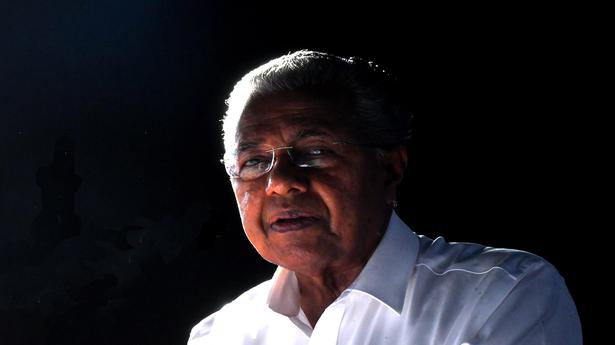