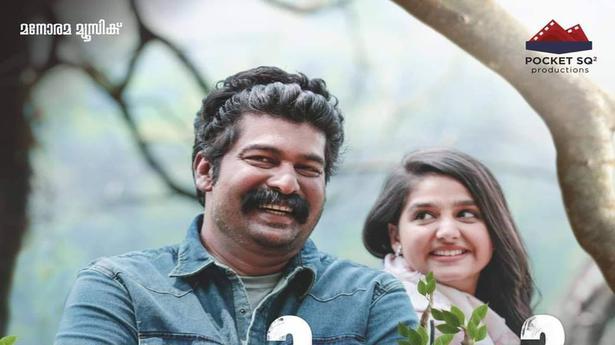 A patchy effort from director Shanil Muhammed, who earlier enthralled with ‘Philips And The Monkey Pen’

A patchy effort from director Shanil Muhammed, who earlier enthralled with ‘Philips And The Monkey Pen’

A protagonist’s evolution can be due to various factors, but going by some of the recent movies with coming-of-age themes, it happens mainly due to a series of relationships.

In Shanil Muhammed’s Aviyal too, that does not change much with the script focusing on four phases from the life of the protagonist Krishnan, each representing a different relationship.

The film is structured as a conversation between musician Krishnan (Joju George) and his daughter (Anaswara Rajan). To console the daughter who is down and out after a break-up, he begins recounting events from his life on the drive back home. Although one cannot be sure whether he intended these as life lessons (for most of it sound like cautionary tales), the daughter, to her credit, does pass some deservedly harsh judgements on her father’s past conduct.

The duo has mostly a cameo appearance, with debutant Sirajudeen Nazar making his presence felt as Krishnan, undergoing convincing transformations through the four phases of his life. The newcomer’s performance and transformations, from a school boy to a lazy college student to a drug-addicted rock musician to a drunkard who becomes a burden for his wife, are some of the few positives of the film. He has pulled off a role that seasoned actors would dream of, bringing about complete changes in body language to reflect his growth.

But this time-consuming effort is not backed by some solid writing that could have gone a long way towards elevating the film. Shanil Muhammed, who wrote and co-directed the delightful ‘Philips And The Monkey Pen’, makes a patchy effort here with his pen. He has written some convincing initial portions, when the protagonist is at school and college, but the script becomes rather muddled and shallow, ironically as the protagonist grows up. The four women in these four phases, except one, do not even have much scope for performance.

It is commendable that Krishnan is not shown in a positive light all through, although he is narrating his life story to his daughter, but it would seem there is nothing else to his life except the few women whom he came across.

For a musician, even the music becomes a sideshow, used almost always in the movie as means for Krishnan to impress women. That could possibly be why they forgot to fill up the blanks in the end, to tell us how he became the level-headed musician that he is now. The phase of his life that showcases him as a drowned-in-drugs rock musician in Goa also becomes the weakest link of the film.

Aviyal’s narrative, showing the transformation of a young innocent boy into a decadent, angsty youth on the way to become a sober adult, takes a familiar route. Only parts of that life story appeal to us, while the absence of an impactful event remains as a downer.

Aviyal is currently running in theatres 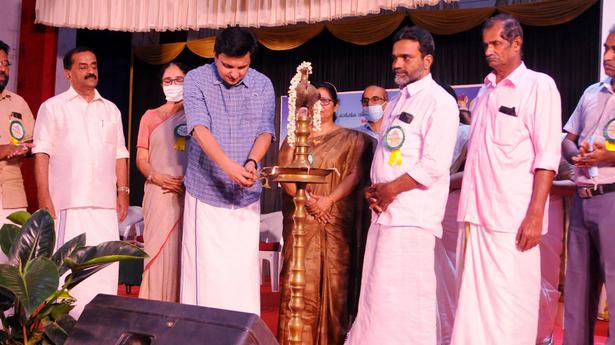 Video | The difference in highway work in Karnataka, Kerala