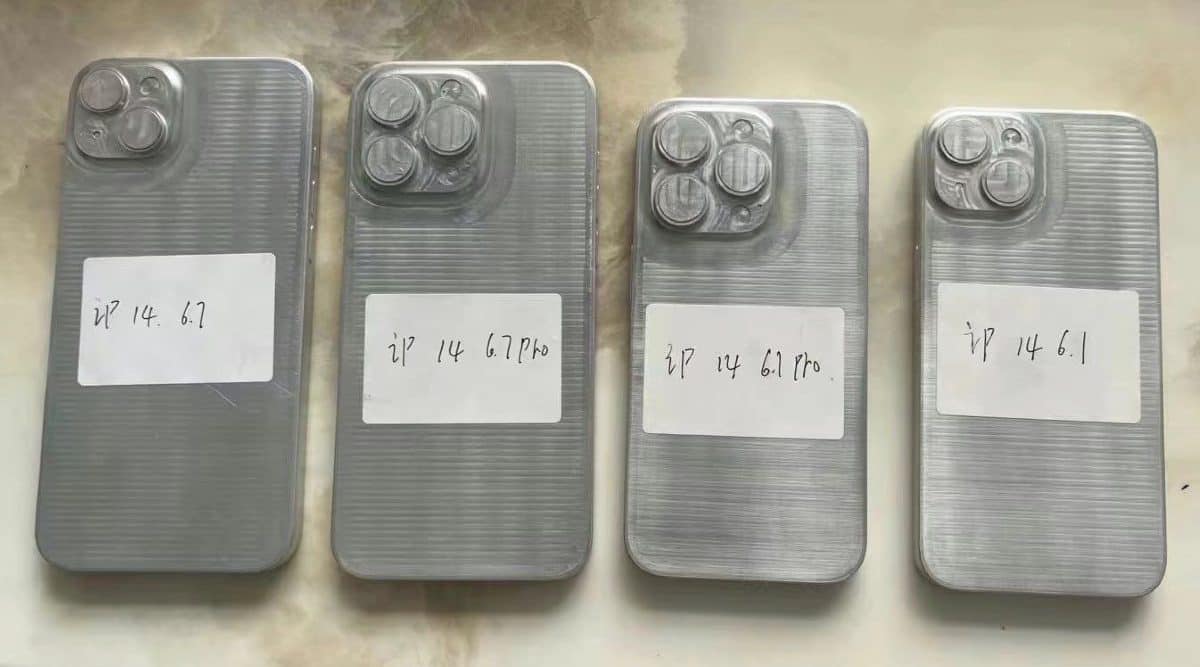 Apple iPhone 14 leaks have been surfacing on the web ever since the iPhone 13 series was launched in September 2021. These leaks have looked at various aspects of the iPhone 13 successor, including a redesigned notch. However, the newest reports suggest the next iPhone series seems have only two sizes, which is in line with expectations that Apple will ditch the mini variant.

New leaked pictures reveal metal molds of the iPhone 14 series which are used to make cases and accessories for the phone. The molds, which are being shared on Weibo, show that the series will come with only two sizes of iPhones.

What does this mean?

Apple iPhone 14 series: What else we know so far

The iPhone 14 series will still skip the third rear camera for the non-Pro models, which will get two cameras. Moreover, the entire series is rumoured to miss periscope cameras in favour of an upgraded 48MP main camera. However, this new sensor will only come to the Pro variants, suggests Apple analyst Ming-Chi Kuo.

Apple is also rumoured to launch the iPhone 14’s non-Pro models with the current A15 chipset instead of the next gen A16 chips, which will reportedly only power the Pro models. Speaking of changes to the Pro models, we are also likely to see punch-hole cutouts on the Pro variants only, while the non-Pro models stick to the current notch design for yet another year. 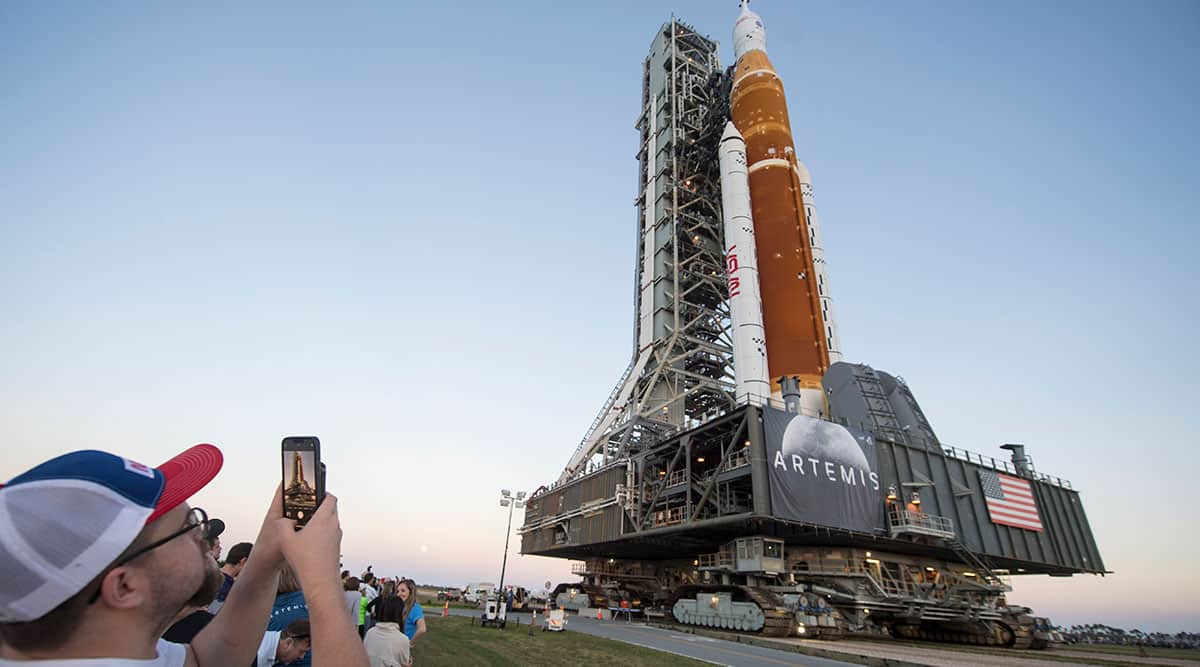