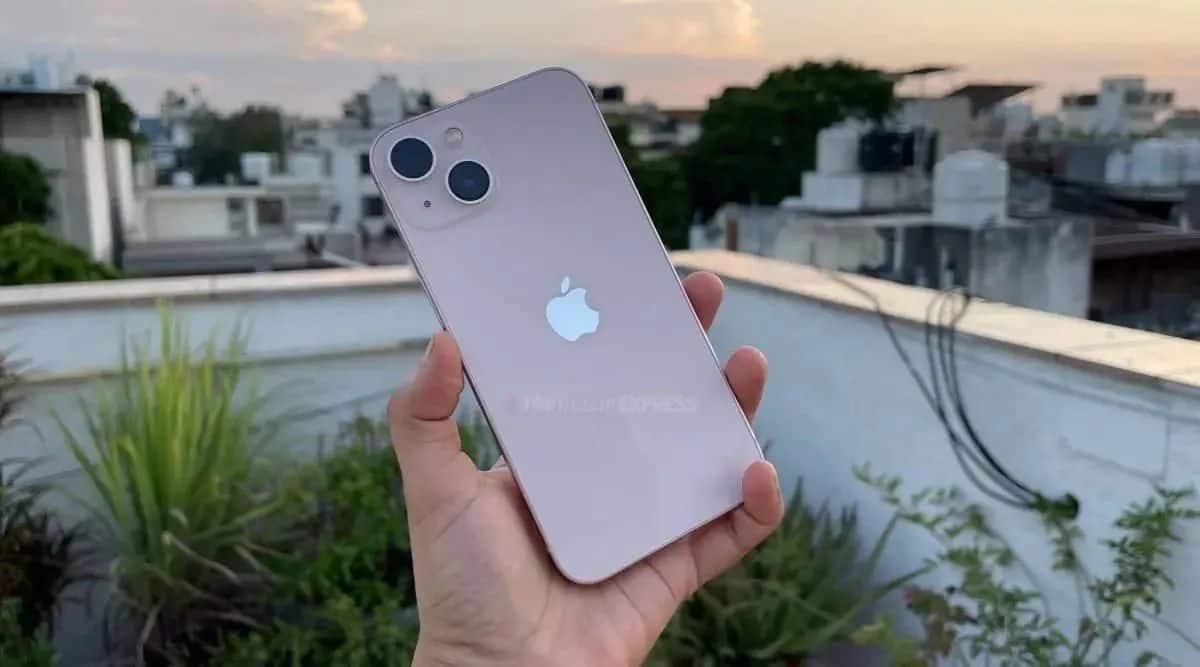 Apple has stuck to its signature notch in phones for every non-SE iPhone since the iPhone X. While some iPhone users don’t mind the intrusion on top of their screens, others have been waiting for Apple to move beyond the notch to a true-fullscreen display. Now, noted Apple analyst Ming Chi-Kuo suggests that could happen in 2024.

Further, he has indicated that the future iPhone 16 could go with an under-display camera and Face ID approach to achieve the notch-less design.  “I think the real full-screen iPhone will come in 2024. High-end iPhones in 2024 would adopt an under-display front camera alongside the under-display Face ID,” Kuo stated on his Twitter account.

“A low-light condition is detrimental to front camera quality, and ISP & algorithm are critical for quality improvements,” he added.

I think the real full-screen iPhone will come in 2024. High-end iPhones in 2024 would adopt an under-display front camera alongside the under-display Face ID. A low-light condition is detrimental to front camera quality, and ISP & algorithm are critical for quality improvements. https://t.co/vWjeZYZUPK

Apple analyst Ming-Chi Kuo had stated earlier this month that the first notch-less iPhone could hit the shelves in 2024. As per a report by XDA Developers, Kuo stated in a more recent tweet replying to DSCC’s Ross Young that “under-display Face ID” was coming to the iPhone 16 and that “this time schedule is less of a technical issue and more of a marketing purpose.”

Kuo’s most recent tweet on the matter further confirms the details he had shared earlier. It should also be noted that he has mentioned ‘high-end iPhones in 2024’. This suggests that only the Pro series could get the above mentioned changes, while the non-Pro variants may still feature some kind of a notch.

The iPhone 16 is still two years away, and for now this there’s no guarantee that Apple will indeed introduce a full screen device. There are a number of factors, which could cause an eventual change in plans. 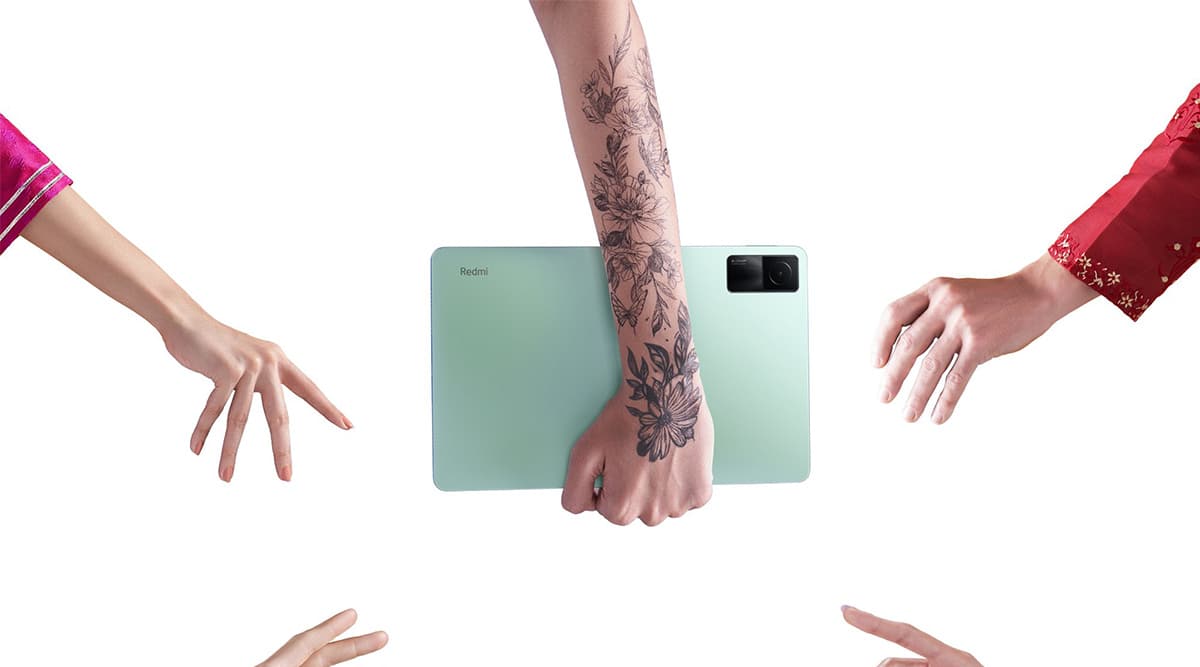 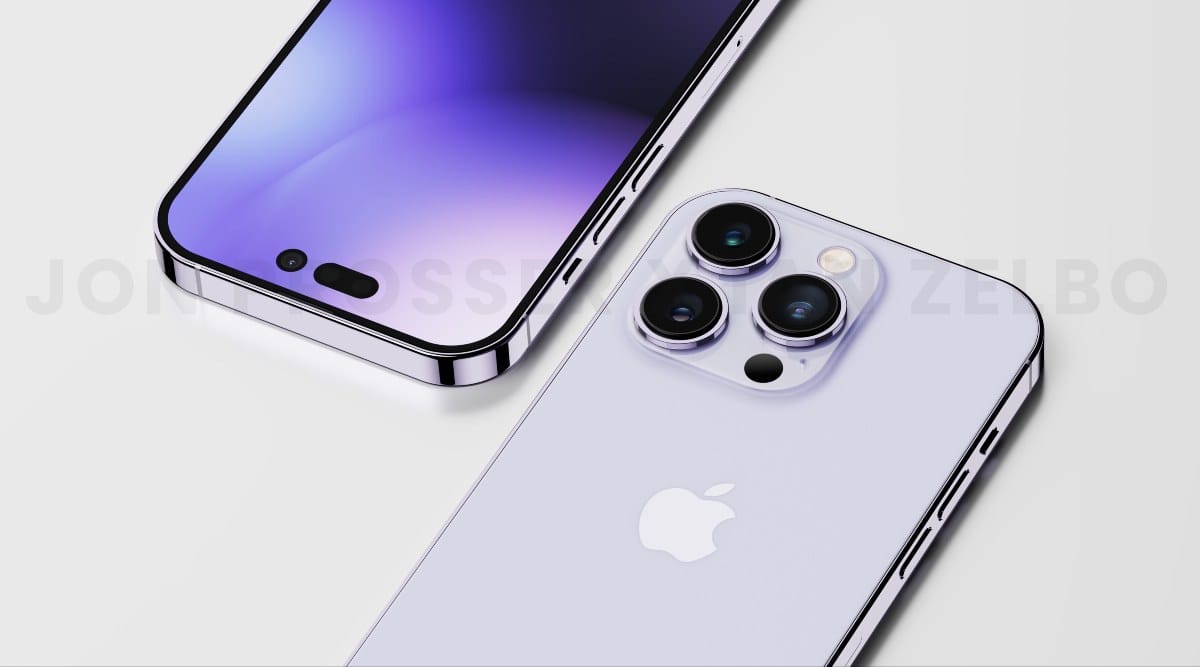 Apple iPhone 14 launch expected September 7: What to expect and everything else we know