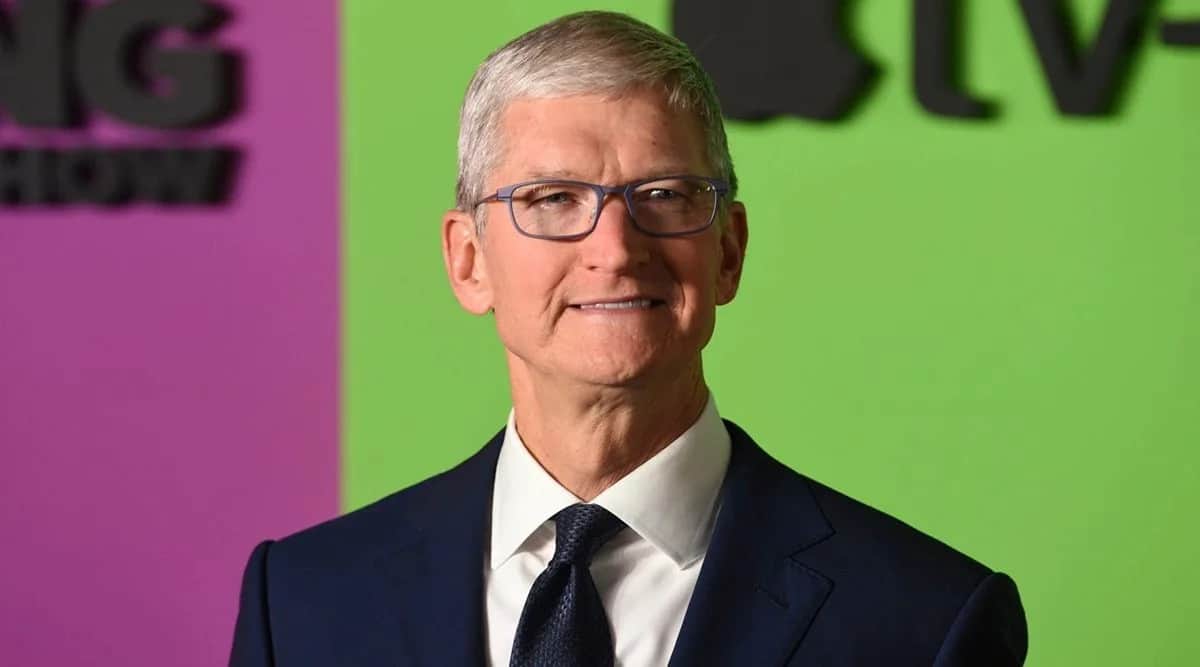 “If we are forced to let unvetted apps onto iPhones, the unintended consequences will be profound,” Cook said during a keynote address at the Global Privacy Summit on Tuesday in Washington. “Data-hungry companies would be able to avoid our privacy rules and once again track our users against their will.”

Apple is under global scrutiny over app store policies. The EU is working on legislation that would force the company to allow apps to be installed from outside the Apple App Store, threatening Apple’s grip on its platform and potentially limiting its ability to collect a commission from developers.

In the U.S., two bills that would regulate app stores run by Apple and Alphabet Inc.’s Google have the best chance of becoming law among proposals aimed at reining in big technology companies. In July, three dozen states sued Google, alleging that the company illegally abused its power over the app industry through the Google Play store on mobile devices.

Apple has lobbied hard against app store regulations, arguing that they would make the iPhone ecosystem more similar to Android, limiting consumer choice and privacy. Last December, Cook met with several senators, including Minnesota Democrat Amy Klobuchar, about this bill and other antitrust proposals.

Other major tech companies, such as Spotify Technology SA and Microsoft Corp., have lobbied in favor of opening up the iPhone App Store ecosystem. Last month, Google said it would begin letting some apps bill users directly as an alternative to paying through the Play Store, a concession to the mounting antitrust concerns. Microsoft Surface event 2022: Here’s everything that was announced