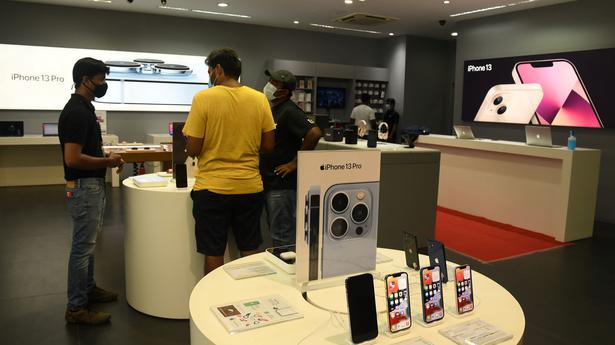 Apple Inc. has started making the iPhone 13 in India, the company said on Monday, as the U.S tech giant tries to reduce reliance on its Chinese supply chain.

The phone is being produced at a local plant of Apple’s Taiwanese contract manufacturer Foxconn, situated in the town of Sriperumbudur in Southern Tamil Nadu State, according to a source.

Apple has been shifting some areas of iPhone production from China to other markets including India, the world’s second biggest smartphone market, and is also planning to assemble iPad tablets there.

India and countries such as Mexico and Vietnam are becoming increasingly important to contract manufacturers supplying American brands as they try to diversify production away from China.

The iPhone 13 is the fourth model to be produced locally after Apple launched manufacturing operations in India in 2017 with the iPhone SE.

Fitch expects RBI to raise interest rates to 5.9% by December-end 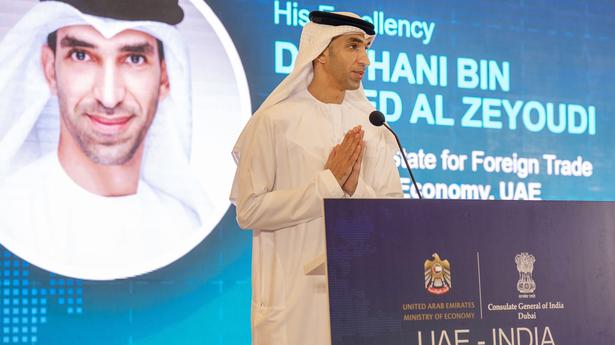 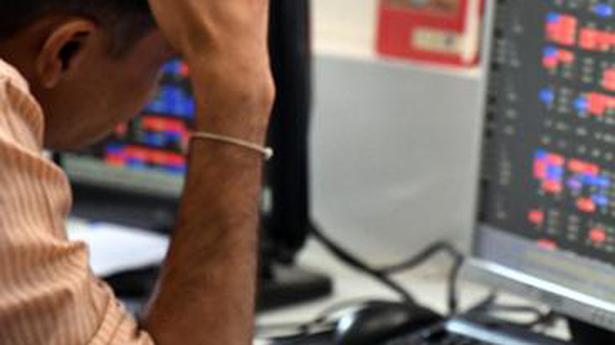