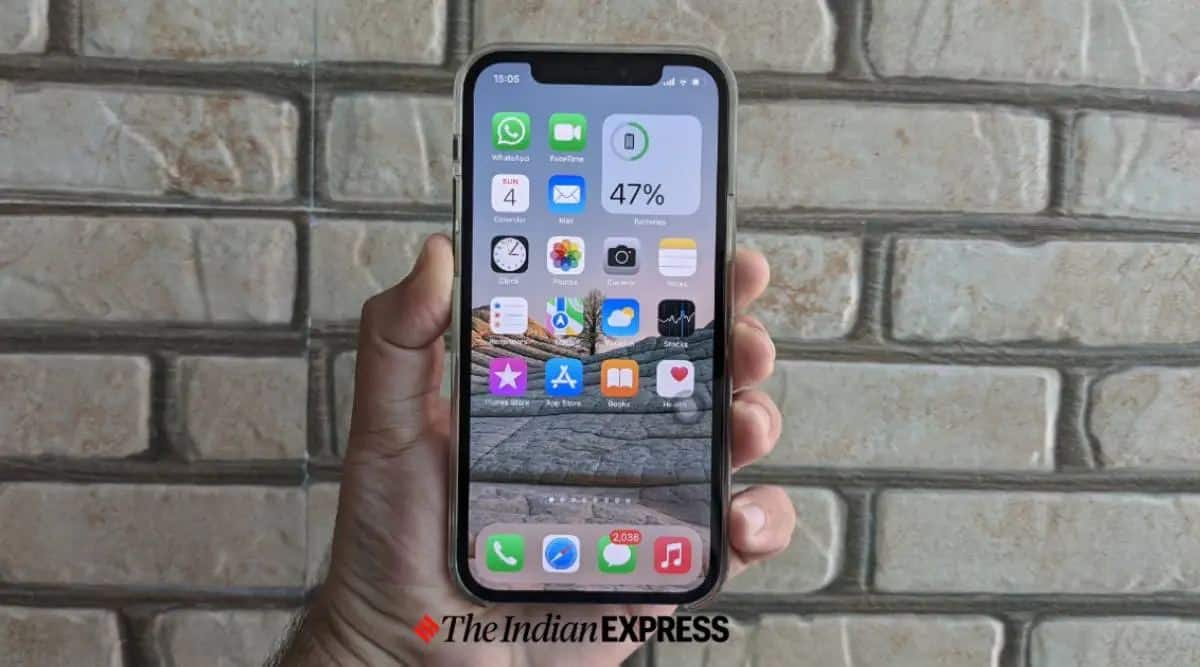 Apple’s WWDC 2022 event is set to kick off this June 6, and it looks like iOS 16 and watchOS 9 will be in for some big upgrades this year.  Bloomberg’s Mark Gurman, who has accurately predicted Apple’s software and hardware announcements numerous times in the past, has now suggested that Apple will revamp both operating systems in a big way at the WWDC 2022. Gurman made the predictions in his latest edition of the Power On newsletter.

He suggests iOS 16 will bring “fairly significant enhancement across the board, including an update to notifications and new health-tracking features.” While he mentions that a complete redesign of the iOS interface is unlikely, many new features and changes are expected.

But he added that Apple is unlikely to announce its Mixed Reality headset in June this year. The headset has been the subject of various leaks and rumours for over a year now and while a launch seems to be inching closer, Gurman suggests it’s not at this WWDC. “I am told that beta versions of iOS 16—codenamed Sydney—are chock-full of references to the headset and its interactions with the iPhone,” he said.

“That indicates that the headset will launch during the iOS 16 cycle, which kicks off in June and will last until iOS 17 comes in the fall of 2023. But it may also suggest that Apple could preview some of its upcoming augmented and virtual reality software earlier,” he pointed out.

Meanwhile, there has been no word on what to expect with iPadOS 16. While Apple’s tablets have become more powerful than ever with the introduction of the company’s M1 chip in multiple models across the series, many users complained that software remains the only bottleneck preventing them from using the tablets’ full potential.

Apple could change this with iPadOS 16, which may or may not be announced during WWDC 2022. Expected changes include a software experience built around the performance of the M1 chip, which brings Apple’s tablets closer to the MacBooks in terms of power. 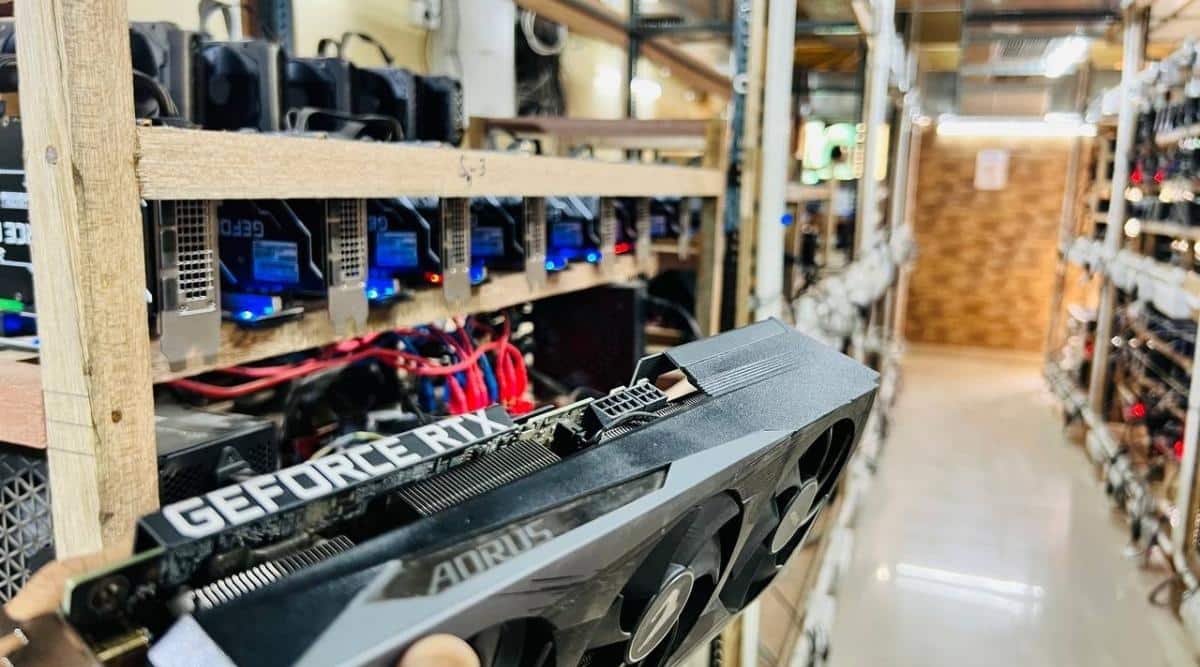 Ethereum blockchain to undergo major upgrade to cut energy use 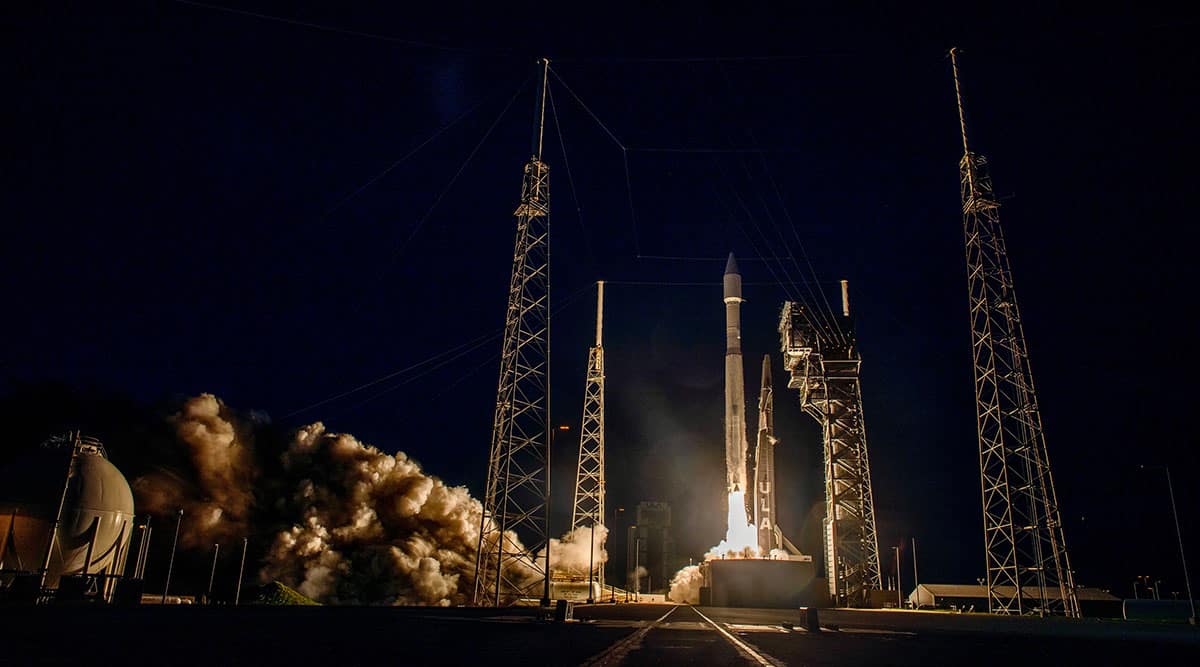 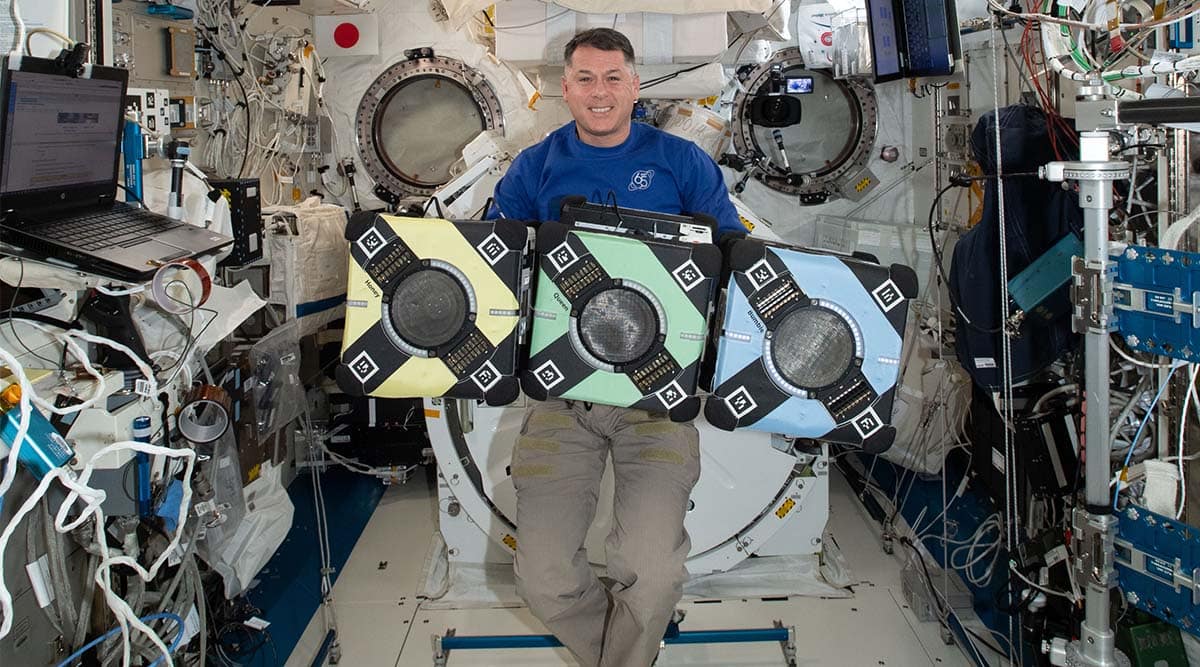