Apple (AAPL.O) faces an additional EU antitrust charge in the coming weeks in an investigation triggered by a complaint from Spotify, a person familiar with the matter said, a sign that EU enforcers are strengthening their case against the U.S. company.

The European Commission last year accused the iPhone maker of distorting competition in the music streaming market via restrictive rules for its App Store that force developers to use its own in-app payment system and prevent them from informing users of other purchasing options.

Such requirements have also come under scrutiny in countries including the United States and Britain.

Extra charges set out in a so-called supplementary statement of objections are usually issued to companies when the EU competition enforcer has gathered new evidence or has modified some elements to boost its case.

Under new EU tech rules called the Digital Markets Act (DMA) agreed last month, such practices are illegal. However Apple and other U.S. tech giants targeted by the rules will have a couple of years before the crackdown starts.

“The DMA is still two years away. The rules will probably apply to Apple at the beginning of 2024. This is why antitrust cases remain important,” said lawyer Damien Geradin at Geradin Partners, who is advising several app developers in other cases against Apple.

Companies found breaching EU antitrust rules face fines of as much as 10% of their global turnover and orders to ditch anti-competitive practices.

In addition to the music streaming investigation, Apple’s practices in e-books and its Apple Pay are also in the EU antitrust crosshairs.

Sweden’s Spotify, the largest music subscription service in the world, is one of Europe’s big global success stories in consumer technology. 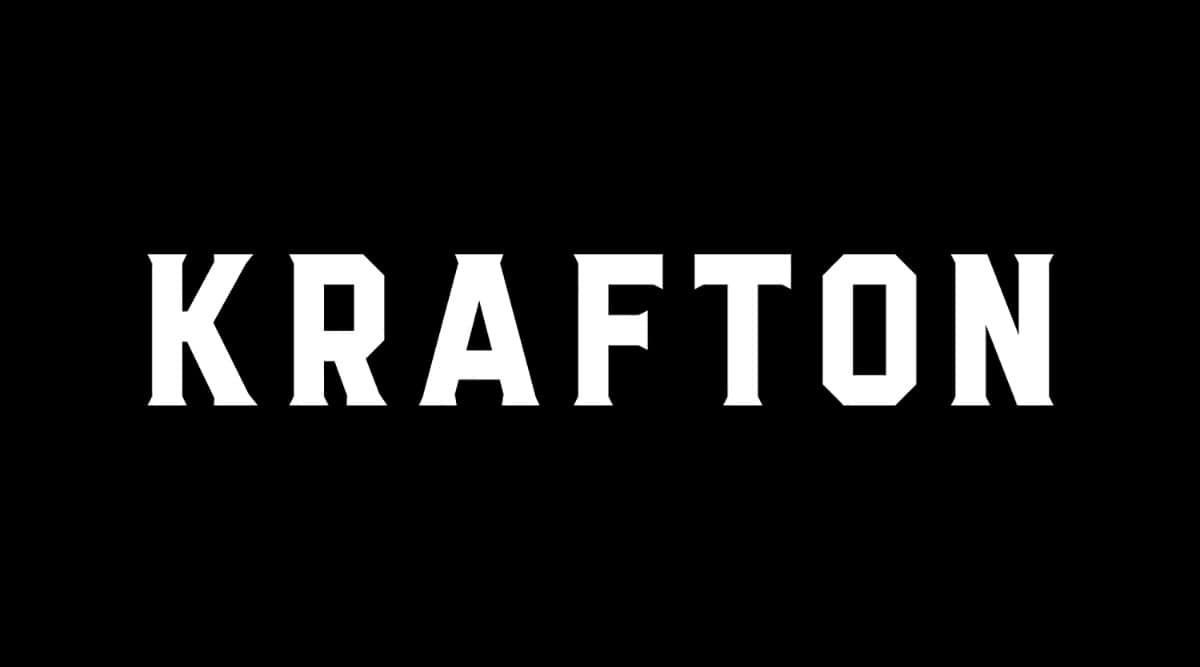