In a letter to the Vice-Chancellor, Mr. Ahammed said that the Faculty of Journalism was set up in 1978. Those who passed B.A. in Mass Communication were given degree certificates by the Faculty of Humanities ever since. “Issuing certificates to students of a particular faculty by another faculty is a weird practice, which may seriously affect the future of students who completed the programme,” Mr. Ahammed.

He urged the Vice-Chancellor to ensure that the undergraduate students got their certificates from the Faculty of Journalism. The erroneously issued certificates should be corrected. A detailed inquiry should be conducted into the circumstances that led to such a practice and why it was still in vogue. Mr. Ahammed also sought action against those who were responsible for it.

Senior officials in the university, however, said it was not clear if the practice would affect the job prospects of students. 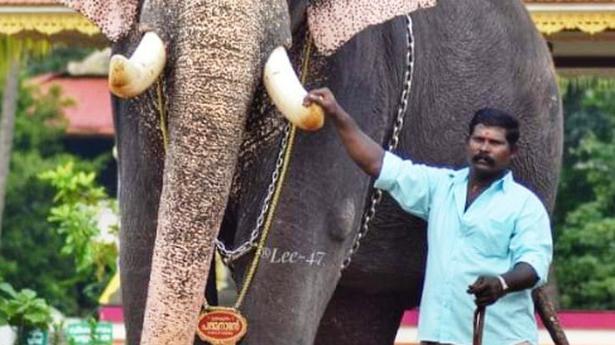