‘Unfortunate that govt. is indifferent to our demand even after over 80 days of protest’

‘Unfortunate that govt. is indifferent to our demand even after over 80 days of protest’

Members of the Sri Damadoram Sanjeevaiah Thermal Power Station Conservation Committee have decided to intensify their agitation to press for retaining the 1600 mw power station in the public sector.

Addressing a media conference in Nellore on Tuesday, committee convener M. Mohan Rao said it was unfortunate that the State government remained indifferent to the popular demand even after over 80 days of relentless protest. Handing over the maintenance and operation of the power plant to private players would result in hefty increase in power tariff, he opined.

A week-long protest would be held at the first-of-its-kind power plant, set up using super critical technology, till April 18 culminating in a ‘Mahadharna’ in front of the Collectorate on next Monday, Centre of Indian Trade Unions leaders T.V.A. Prasad and K. Ajay Kumar said.

They would also press for the revocation of the transfer of a union leader, Gummadi Srinivasan, who had been leading the stir hitherto, added All India Trade Union Congress Secretary Dama Ankaiah. 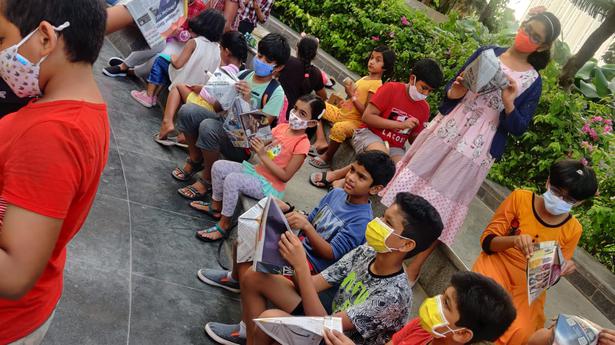 How to get started on community recycling

April the hottest month in undivided Anantapur in last 22 years 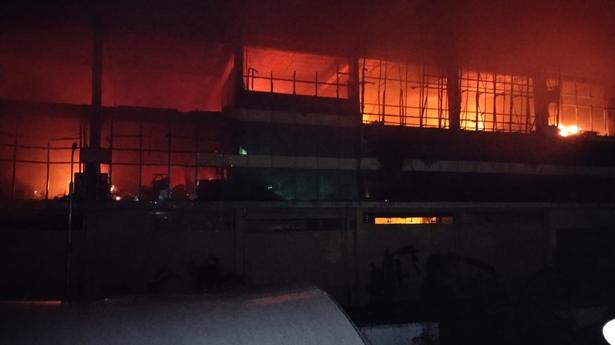