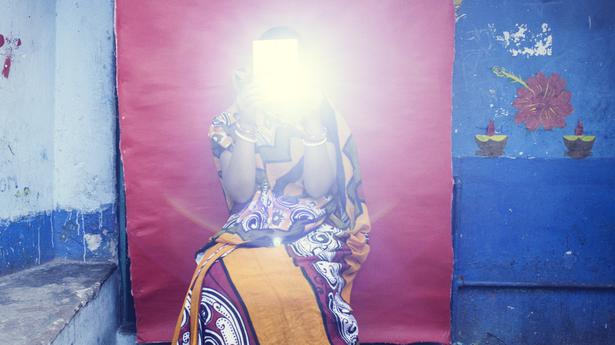 Everydayness, an exhibition featuring photos by 27 photographers from India, apart from Bangladesh and Japan, gives an insider account of the Dalit lifescape

Everydayness, an exhibition featuring photos by 27 photographers from India, apart from Bangladesh and Japan, gives an insider account of the Dalit lifescape

Two decades ago, a photographer from a foreign publication came to Tamil Nadu to document Dalit lives. Jaisingh Nageswaran, who knew the subject well, was his guide and interpreter. “I had just started out in photography and was excited to see how his work will turn out,” he recalls. When Jaisingh saw the published images, he found them rather “superficial”. “That is when I realised the best people to tell our stories were us, the insiders,” says Jaisingh. This thinking forms the core of photo exhibition Everydayness.

The event is organised as part of Vaanam Art Festival by Neelam Cultural Centre in view of Dalit History Month. Vaanam is a month-long celebration that so far featured film, theatre, and art festivals, apart from a concert at Puducherry by The Casteless Collective in tribute to Dalit Subbiah. A Dalit literary meet is set to take place in Madurai towards the end of the month as part of the Festival.

There are images that celebrate Dalit lives with a focus on aesthetics
| Photo Credit: Saranraj

Jaisingh is one of the curators of the exhibition that features the works of 27 photographers from across India, apart from Bangladesh and Japan. The idea, according to Jaisingh, is to showcase images that are true to the subject of Dalit lives. Jaisingh, who is based in Vadipatti near Madurai, has picked photos from his latest series I Feel Like a Fish, that he shot at home during lockdown over the past couple of years. “The feeling of isolation I have documented is similar to what marginalised people have been experiencing all their lives,” he points out.

“There are photos that are real and raw, those that are dark, and talk of pain and grief,” explains Jaisingh. “Some participating photographers have done staged portraits; there are images that celebrate Dalit lives with a focus on aesthetics.”

From the series ‘I feel like a fish’
| Photo Credit: Jaisingh Nageswaran

Photographer M Palanikumar, who is also among the curators, has presented selections from his series Out of Breath, that tells the story of manual scavenging. “It is the result of five years of my work on the subject across Tamil Nadu,” points out Palanikumar, adding that he hopes to create a discussion on the practice that even today, is normalised. Palanikumar believes the core of documentary photography lies in conversation with the subjects. “When I set out to shoot people involved in manual scavenging, I talk to them about what and why I am doing this,” he says.

Arindam Thokder from Bengaluru presents photos from his project Picturing Ambedkar. These are vibrant wall paintings and statues of the leader from India’s streets that Arindam has been shooting for the past five years. Chennai photographer Krithika Sriram explores the politics surrounding the body, while Abhishek Rajaram Khedekar presents a docu-fiction based on Tamasha, a family of 100 that leads a nomadic life in Maharashtra. Photos by Arunkumar Marimuthu from Perambalur focus on the various aspects of the caste system. Samsul Alam Helal from Bangladesh invited people from a Dalit colony in Old Dhaka to a temporary moving studio that he created and shot them amid the colours in their daily life.

Palanikumar says that there are also handpicked photos from Reframed, a series on North Chennai done by children from the locality. “Mainstream media often does not portray Dalit lives as they are,” feels Jaisingh. “Everydayness strives to do this. It will hopefully inspire more people to tell their stories without inhibitions; and will show them that there is a new way of seeing.”

The exhibition is on till April 22, 10am to 7pm, Dr Ambedkar Mani Mandapam, Adyar. It is open to all. 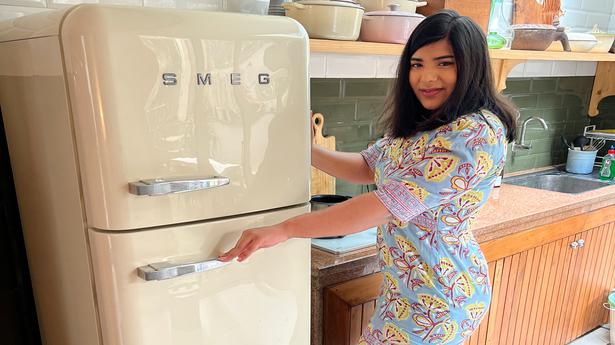 When a pastry chef goes retro: An interview with Chef Bani 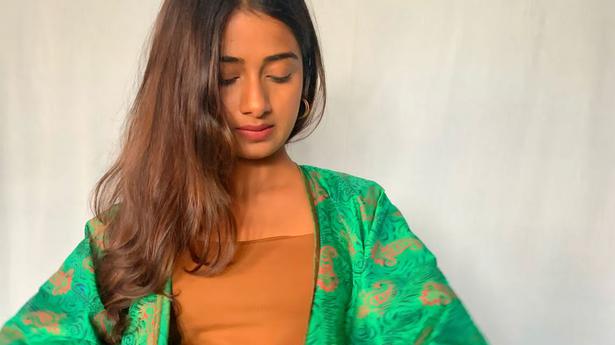 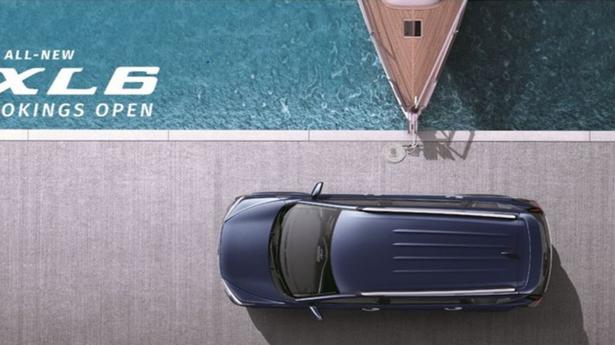