Days after the Centre shot down Aligarh Muslim University’s (AMU) petition to allow it to roll out the Common University Entrance Test (CUET) for a limited number of undergraduate programmes, the varsity’s top academic body on Saturday approved the proposal of adopting the entrance test for the new academic session starting this year.

A statement issued by the university said that a meeting of the Academic Council members accepted the recommendations of the committee constituted by the Council in December last year to deliberate upon all the aspects of the issue.

The meeting was presided over by the Vice Chancellor and attended by the Registrar, Controller of Examinations, Deans of Faculties, Principal of Colleges, Chairmen/ Chairpersons of Departments, Directors of Centres and other Academic Council members.

“The Committee discussed the letter and resolved that the University will use the test score of CUET, but the University’s provisions for admissions including internal reservation, Vice Chancellor’s nomination to various categories and admissions to students of Bridge Course and Madrasas will remain unaffected. The University will hold its own counseling session and it will conduct its admission test for B. Tech, Postgraduate Courses, Class XI, Diploma Courses, Schools and all other courses not in CUET,” read the statement.

The AMU had written to the Ministry of Education (MoE) on March 28, stating that it wants to use the CUET score for admissions to only eight undergraduate courses — three vocational courses and five BA programmes. Delhi’s Jamia Millia Islamia (JMI) had also made a similar request, saying it will use CUET scores for admissions to two vocational and six BA (Hons) courses.

In its response, the Centre made it clear to both the universities that the CUET, which will be held in the first and second weeks of July, has to be applicable on admissions to all undergraduate programmes.

The March 28 letter was AMU’s second missive to the government on CUET. The university first wrote to the Centre in February, seeking exemption from the CUET, citing its minority status being contested in the Supreme Court. In its response, the Centre had then argued that the CUET won’t have any impact on the reservation policies followed by the AMU. 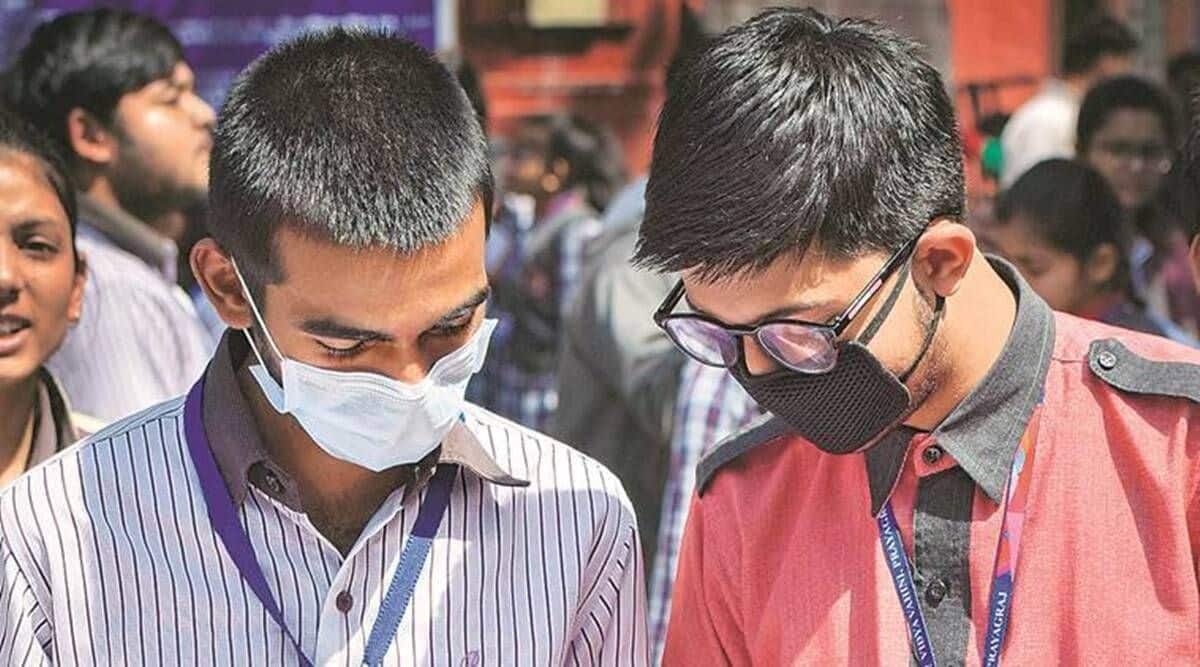