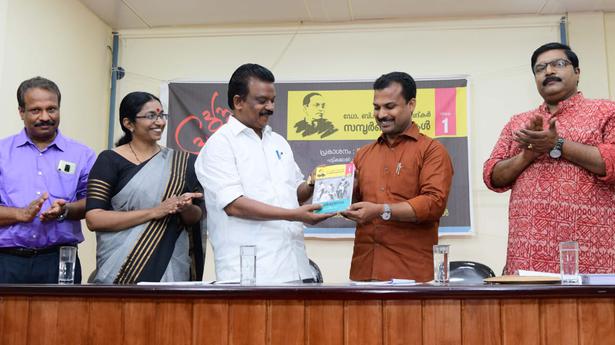 He was speaking after releasing the first volume of the complete works of B.R. Ambedkar republished by the State Institute of Languages by handing it over to V.K. Prasanth, MLA.

The Minister said that in a country where the caste system still existed, many were attempting to worsen the situation. Ambedkar, the chief draftsman of the Constitution, attempted to uplift those who were repressed in the name of caste by making them aware of their rights. The republication of his works now, when his ideas were more relevant than ever, was laudable. The Scheduled Caste-Scheduled Tribe Department would extend all help to the State Institute of Languages for republication of Ambedkar’s complete works.

State Institute of Languages Director P.S. Sreekala said the profits from the sale of the complete works of Ambedkar would be utilised for a fellowship for researchers from the Scheduled Castes and Scheduled Tribes for writing a book.

Ms. Sreekala presided over the function in which the Minister honoured the editor of the first volume P. Padmanabhan by presenting him with a ponnada (shawl). The new edition of the first volume has been brought out as part of the republication of 40 volumes of Ambedkar’s complete works. It has been priced at ₹300. 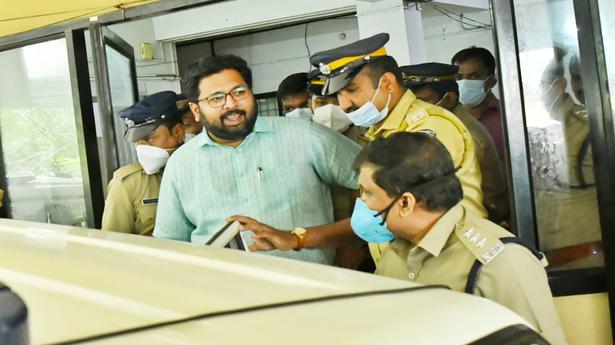