Amazon is taking a step to offset its rising costs, announcing on Wednesday it will add a 5% “fuel and inflation surcharge” to fees it charges third-party sellers who use the e-commerce giant’s fulfilment services.

The Seattle-based company said on its website that the added fees, which take effect April 28, are “subject to change” and will apply to both apparel and non-apparel items.

The latest fee hike follows one announced in November and went into effect in January. Amazon didn’t immediately respond to a request for further details on the recent move. But in a notice sent to sellers on Wednesday, the company said its costs had gone up since the beginning of the COVID-19 pandemic due to increases in hourly wages, the hiring of workers and construction of more warehouses.

It said it had absorbed costs whenever possible, and only increased fees to address permanent costs and to be competitive with other providers. Amazon competitors in the United States FedEx and UPS both have fuel surcharges.

“In 2022, we expected a return to normalcy as COVID-19 restrictions around the world eased, but fuel and inflation have presented further challenges,” the company said in the notice.

U.S. Federal data released on Tuesday showed the country’s inflation jumped 8.5% in March, its fastest pace in more than 40 years. Gasoline prices have rocketed 48% in the past 12 months.

Though the company is blaming inflation and rising fuel costs for the surcharge, Stacy Mitchell, co-director for the anti-monopoly group Institute for Local Self-Reliance, criticised Wednesday’s announcement, saying Amazon was taking advantage of the moment.

“Amazon keeps increasing its fees on the sellers that have to depend on its platform,” Ms. Mitchell said, adding the new fees are a way “to take more money out of the pockets of independent businesses and put it into Amazon’s coffers.” Amazon’s third-party marketplace, where independent merchants list millions of their products, is a huge part of its business. It has about 2 million sellers, and more than half the goods sold on Amazon.com come from these sellers.

Last year, sellers paid Amazon about $103 billion in fees, which made up about 22% of the company’s revenue. The online retailer said the new fees will apply to products ordered before April 28 but shipped and delivered after that date. Amazon is also expected to release its earnings report from the first three months of this year on April 28.

Amazon has long faced accusations of undercutting merchants that sell on its platform by making “knock-offs,” or very similar products, and boosting their presence on the site. 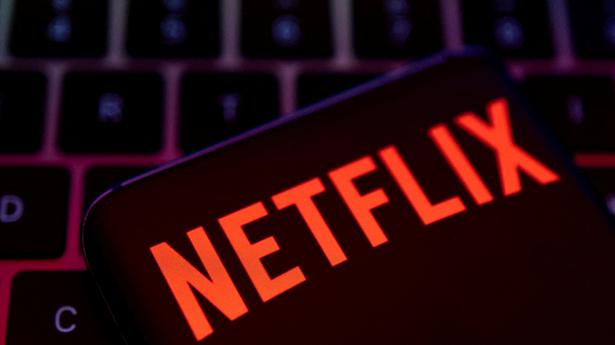 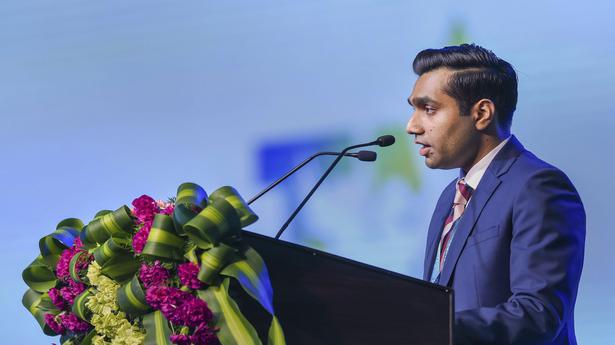 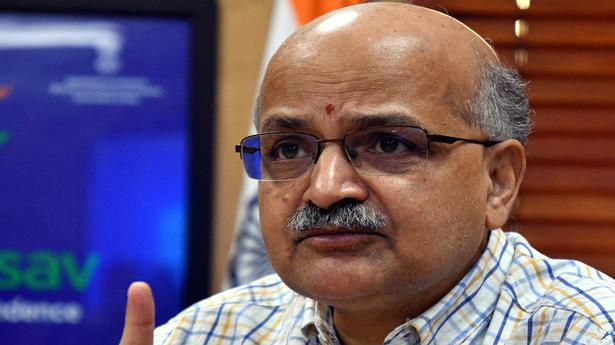