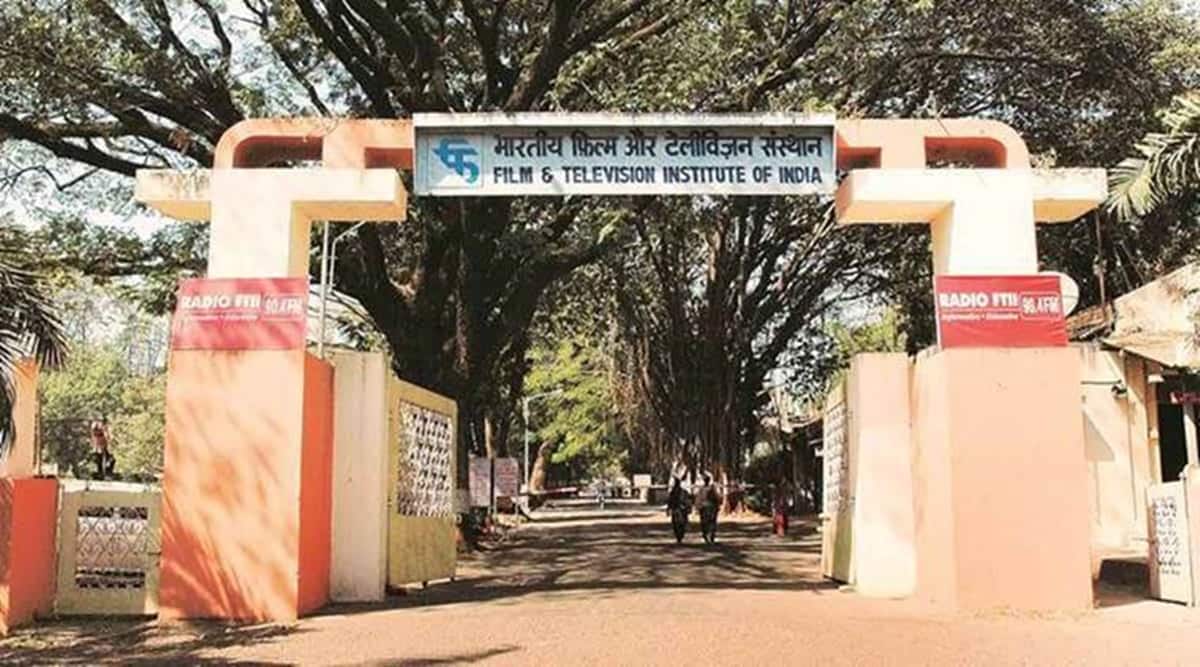 The Supreme Court on Tuesday directed the Pune-based Film and Television Institute of India (FTII) not to exclude candidates suffering from colour blindness from its courses on film making and editing and asked it to make changes to its curriculum instead.

The ruling by a bench of Justices S K Kaul and M M Sundresh endorsed the majority view of an expert committee appointed by the top court in November last.

The committee said the colour grading module of the editing course has “no relevance or nexus with the role of a film editor”.

The bench said the expert panel’s conclusion showed “a clear recommendation that all individuals will be allowed for all courses” at FTII, and asked the institute to either exclude the colour grading module or make it optional.

“Any limitation can be overcome,” the bench said.

The SC was hearing a plea by a candidate whose admission in 2015 for a three-year post-graduate diploma in film editing at FTII was recalled after the institute found he is colour blind.

The candidate, who moved the SC after his petition was turned down by the High Court, told the top court that noted film director Christopher Nolan too was colour blind.

The SC also asked “other schools guided by similar curriculum” to adhere to the expert panel’s conclusions.

The matter is listed for hearing again on May 10. 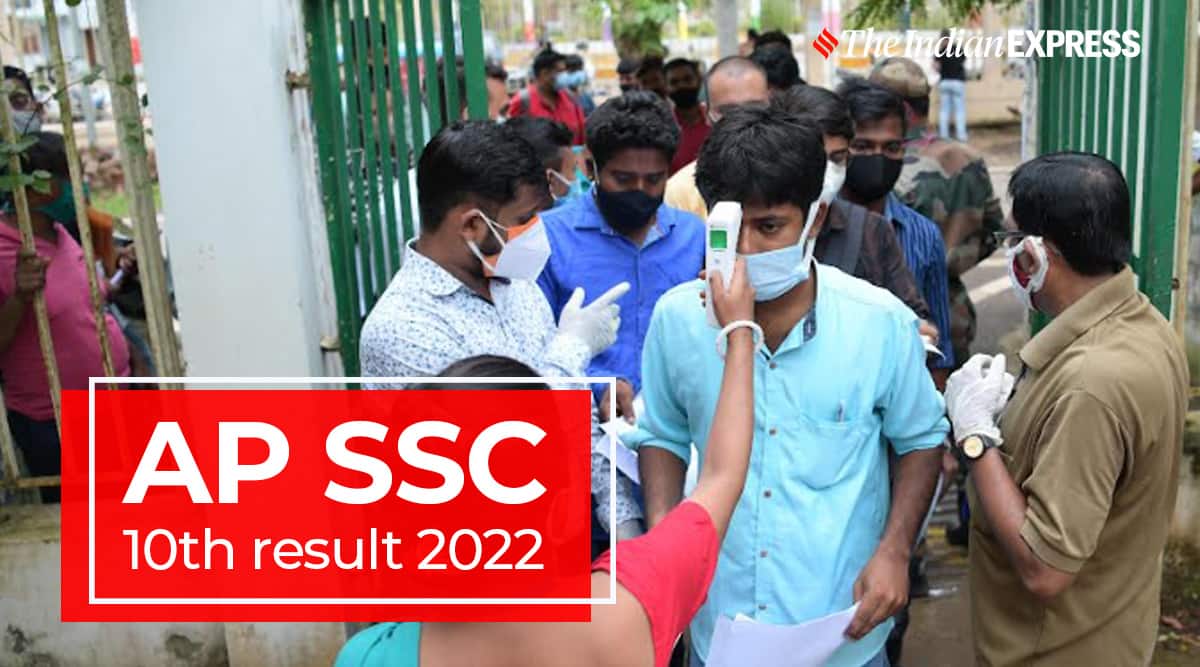 Manabadi AP SSC Class 10 Board Result 2022: When and where to check 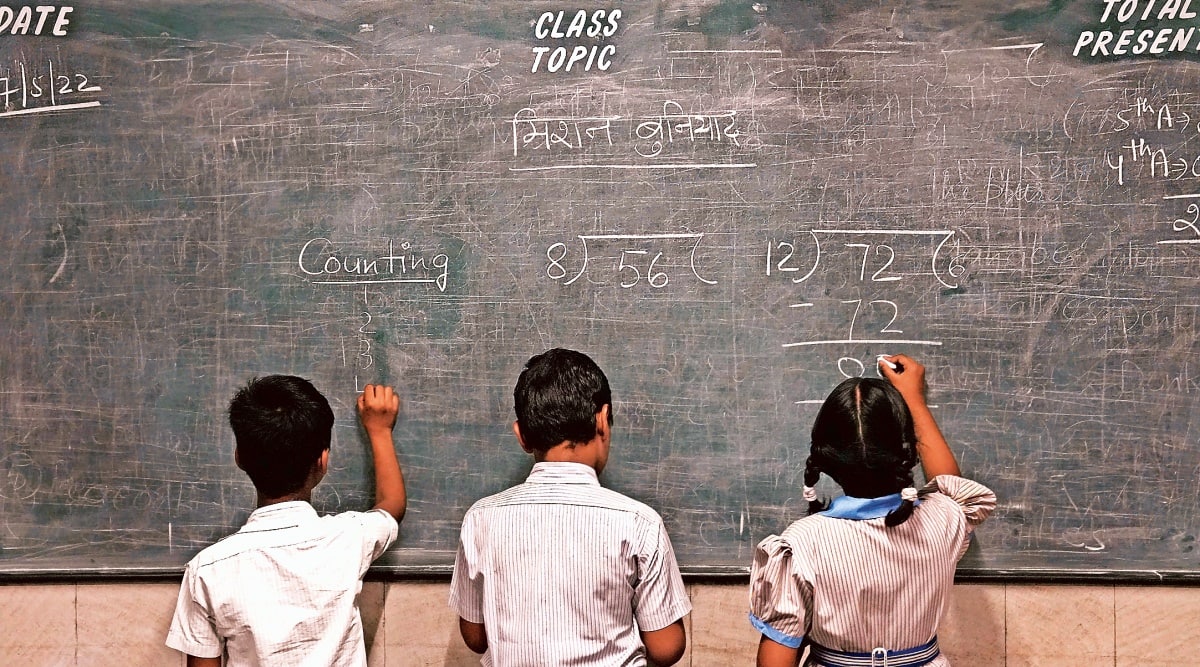