If you live in South Delhi or Gurugram, chances are you have seen a new cab service in the streets with a distinct ‘Blu’ branding. BluSmart might not have an all-India presence yet, but the all-electric cab service is quickly gaining popularity in the NCR region. The Gurugram-based taxi service provider promises clean vehicles, courteous drivers, no cancellations and no surge pricing.

“There are three parts to a cab-hailing service: the consumer side, the supply side which is the driver-partner ecosystem and the platform itself. With most services, all three sides are under deep trouble,” Tushar Garg, chief business officer at BluSmart told indianexpress.com in an interaction.

“The platform in the middle is making no money and has no loyalty. The customers have a terrible experience. And if you speak to the drivers, you will know that they are in trouble as well. They own an expensive asset that is getting even more expensive to run with fuel price hikes, and struggle to make ends meet,” explained Garg.

Just like Ola and Uber—the big two taxi service providers—BluSmart doesn’t own any of its vehicles, and none of the drivers on its platform are employees. However, it has a core business tenet: the drivers do not need to own the vehicles themselves. All the vehicles in BluSmart’s fleet of electric vehicles are leased by BluSmart, and then sub-leased to the drivers.

This means that the drivers are able to do just one thing: drive; while worries about asset ownership, ‘refuelling’ and maintenance are handled by BluSmart. After the day’s shift is over, drivers return the vehicle to BluSmart’s hubs where they are charged, cleaned and kept ready for the next driver. The drivers also get a period of rest as well; they start their next shift of six hours and are only allowed to complete a maximum of two shifts a day.

Rides can also be booked on a rental basis where customers can pay a fixed rate based on a time/distance slab (whichever gets exhausted first). A classic rental for 1 hour/10 kilometres costs Rs 199 while the same will cost Rs 389 for 2 hours/20 kilometres. Premium SUV rides are available from the 2 hours/20 kilometres slab and upwards and start at Rs 499.

The company also offers Airport services as well as intercity services from Delhi-NCR to Jaipur, Chandigarh and other nearby cities. BluSmart claims that the average user completes 300 km of rides every month.

It runs its operations out of its 10 ‘hubs’ that are operational across South Delhi and Gurugram. Every driver on the BluSmart network is associated to a hub. Interestingly, the charging stations at these hubs are often not owned by BluSmart. The company partners with various charging service providers who then lease them to BluSmart.

At the beginning of the shift, drivers are assigned fully-charged vehicles and given the key, indianexpress.com found at one of the hubs. According to BluSmart, the assignment is an automatic process. But since the Nehru Place hub, which we visited, had just begun operations, it was still assigning vehicles manually at the time of visit.

Jyoti Gupta, a driver for BluSmart, can be seen here receiving the keys to the car she has been assigned for the shift. (Image credit: Sethu Pradeep / Indian Express)

Once they get the key, drivers do a quick check of the car to check for damages or any issues. They also check to make sure the vehicle has a spare tyre in working condition. They then unplug the charger, and pair their BluSmart driver app with the car. After this, BluSmart works like a typical cab-hailing service, except for the fact that BluSmart drivers cannot cancel any ride they are assigned.

BluSmart drivers perform a check on the vehicle immediately after they have been assigned one. (Image credit: Sethu Pradeep / Indian Express)

Another difference is the fact that the app will begin directing drivers to go back to their respective hubs once the platform detects the range of the vehicle has gone below a certain level.
Once they return to the hub, the interiors of the vehicle are vacuum cleaned before the drivers are directed to a charging station by the app. Every Friday, drivers also get to choose the number of shifts that they want to drive in a week.

The cab’s interiors are cleaned at the end of every shift before it is parked to be charged. (Image credit: Sethu Pradeep / Indian Express)

If the driver has another shift with the same vehicle, they can monitor its charging status through the app. (Image credit: Sethu Pradeep / Indian Express)

But how does BluSmart plan to compete with the bigger players out there, many of whom have deeper pockets? “These big service providers had to spend so much money to change customer habits, which is expensive,” he explained. “But today, since customers are more used to using cabs on a regular basis, we do not have to change their habits. We only have to give them a better option for a habit that they already have,” he added.

According to him, there are two other benefits that support the economics of the BluSmart business model: its asset-light structure and low running costs of electric vehicles. “Our cabs have driven over 35 million km. Our running cost from a fuel perspective is about Rs 1.50. It is about Rs 4.5 for CNG vehicles, between Rs 5 and Rs 6 for diesel vehicles and between Rs 9 and Rs 10 for petrol. A large percentage of taxis are CNG-based. Even in comparison with that, our costs are just one-third,” he explained.

The fact that all of BluSmart’s vehicles are electric presents another problem: range. BluSmart’s taxis have to spend a long time getting charged. This is where BluSmart’s in-house technology comes in. Based on various inputs from the vehicles and drivers, the app gives directions to the driver to make best use of the vehicle’s available range before they are directed to the BluSmart hub.

However, at the moment, there is another challenge that the company is facing: the ability to meet customer demand. Currently, you can only book BluSmart vehicles for a ride in Gurugram and certain parts of South Delhi. And even then, you might not get a ride during peak hours unless you book well ahead of time. BluSmart doesn’t give you the option to book a vehicle unless the company can assure the ride. Garg said they are working on expanding its service to more parts of the Delhi-NCR region and planning on bringing the services to other cities. 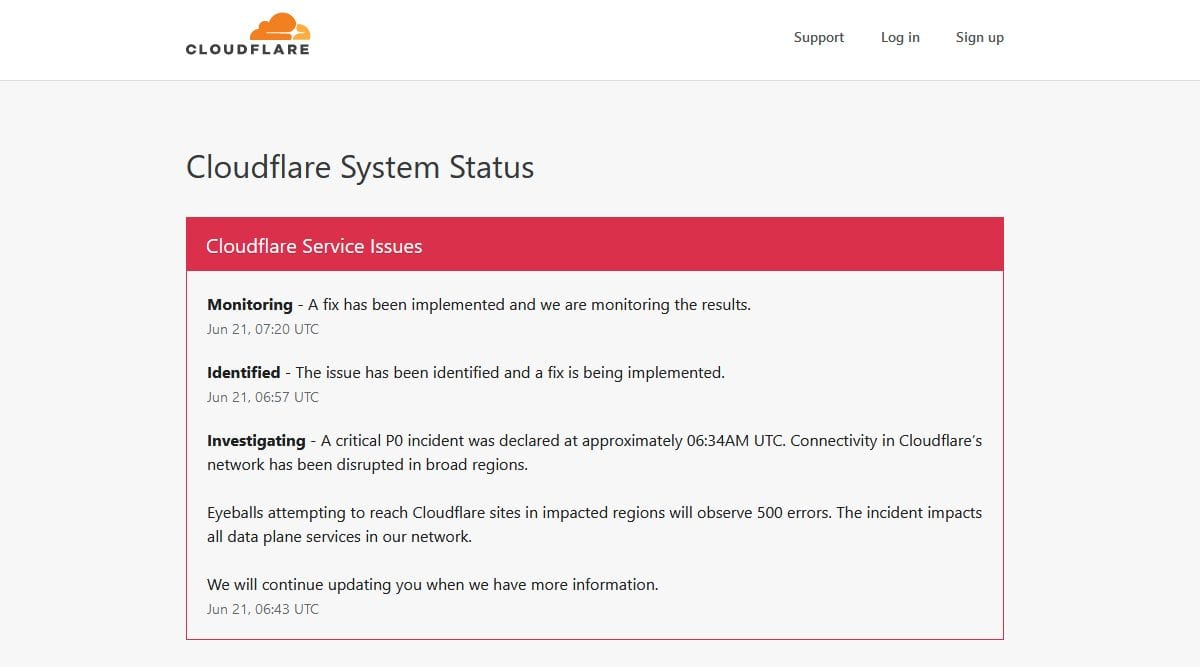 Cloudflare outage takes down many websites: All you need to know 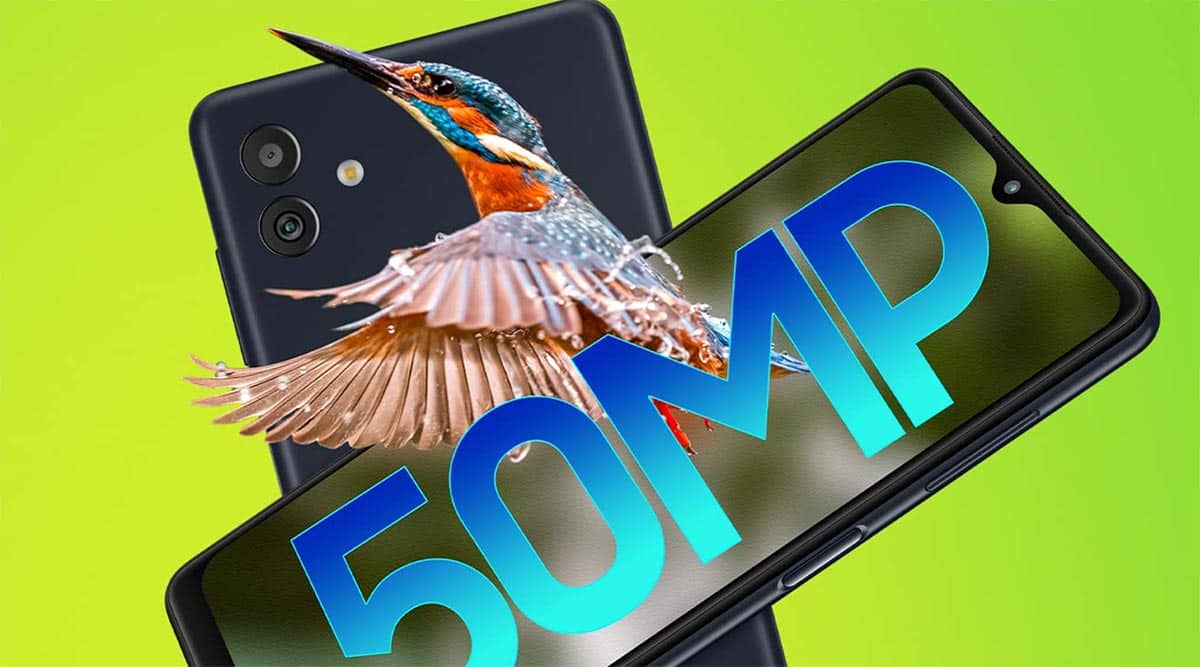 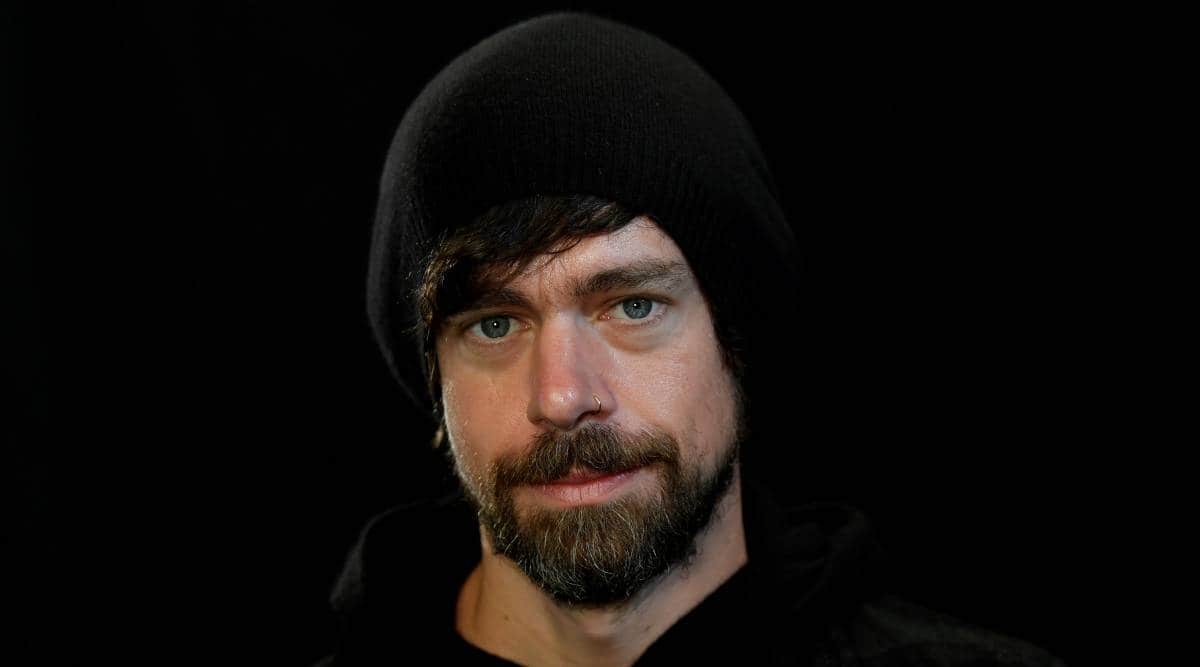 ‘I realise many are angry with me… I apologize for that’: Twitter founder Jack Dorsey as Elon Musk begins layoffs