ATK Mohun Bagan (ATK MB) faces the challenge of six-time Bangladesh Premier League champion Abahani Dhaka in the AFC Cup play-off stage as it seeks to secure a place in the group league round of the continental club championship.

The match at the Salt Lake Stadium on Tuesday will allow spectators upto 75% of the capacity giving the host the hope for a strong vocal backup from the galleries.

Despite having notched up a 5-0 win against Sri Lankan champion side Blue Star SC in the preliminary stage, the ATK MB squad sounded cautious about its next opponent. Bangladesh is traditionally strong in football and Abahani Dhaka is a legacy team much like ATK MB.

The host may also be taking into account the way the National side struggled against Bangladesh before managing a 1-1 draw in a World Cup/Asian Cup qualifiers match in October 2019.

With names like Roy Krishna and Sandesh Jhingan joining the list of unlikely starters, Ferrando hinted about retaining the core of the team that played the previous match while adding a few names according to their state of fitness. Finland’s Joni Kauko and Frenchman Hugo Boumous would be crucial to ATK MB’s creative plans.

Abahani has a good mix of foreign and Bangladesh national team players. Prominent among the foreigners is the Brazilian midfielder Raphael Augusto, who helped Chennaiyin FC lift the ISL title in 2018. The other foreigners include the Costa Rican forward Daniel Colindres and the Iranian defender Milad Sheykhi Soleimani.

“We had some injury issues earlier but now we have a fully fit team and that is giving us confidence ahead of the match. We will treat it as a final and try to give our best,” said Abahani captain Nabib Newaj Jibon. 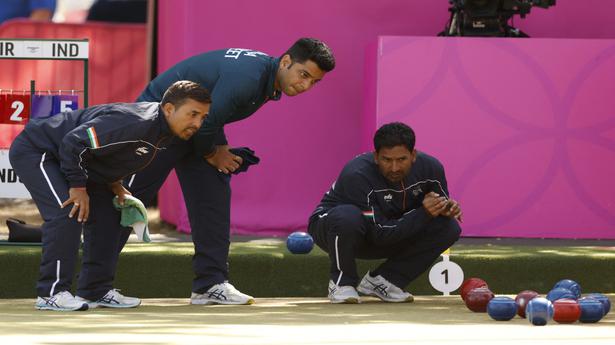 Suryakumar is a huge talent and someone to watch out for: Williamson