Activision Blizzard is cooperating with federal investigations into trading by friends of its chief executive shortly before the gaming company disclosed its sale to Microsoft Corp, it said in a securities filing on Friday.

It received requests for information from the U.S. Securities and Exchange Commission and received a subpoena from a Department of Justice grand jury, the maker of “Call of Duty” said in an amended proxy filing.

The requests “appear to relate to their respective investigations into trading by third parties -including persons known to Activision Blizzard’s CEO – in securities prior to the announcement of the proposed transaction,” it said.

Microsoft in January agreed to acquire Activision for $95 a share, or $68.7 billion in total, in the biggest video-gaming industry deal in history. The company did not name the parties, nor say whether the grand jury subpoena was directed at any employee.

The filing did not disclose when it received the subpoena or the SEC request for information. Media moguls Barry Diller and David Geffen, and investor Alexander von Furstenberg, acquired share options after von Furstenberg met with Activision CEO Bobby Kotick and days before it disclosed the sale to Microsoft, the Wall Street Journal reported last month.

“Activision Blizzard has informed these authorities that it intends to be fully cooperative with these investigations,” the company said.

Diller told Reuters last month that none of the three had any knowledge about a potential acquisition and had acted on the belief that Activision was undervalued and had the potential for going private or being acquired.

The amended proxy filing that included the information on its cooperation with the SEC and DOJ came after shareholders sued the company alleging omissions to a preliminary proxy on the sale. 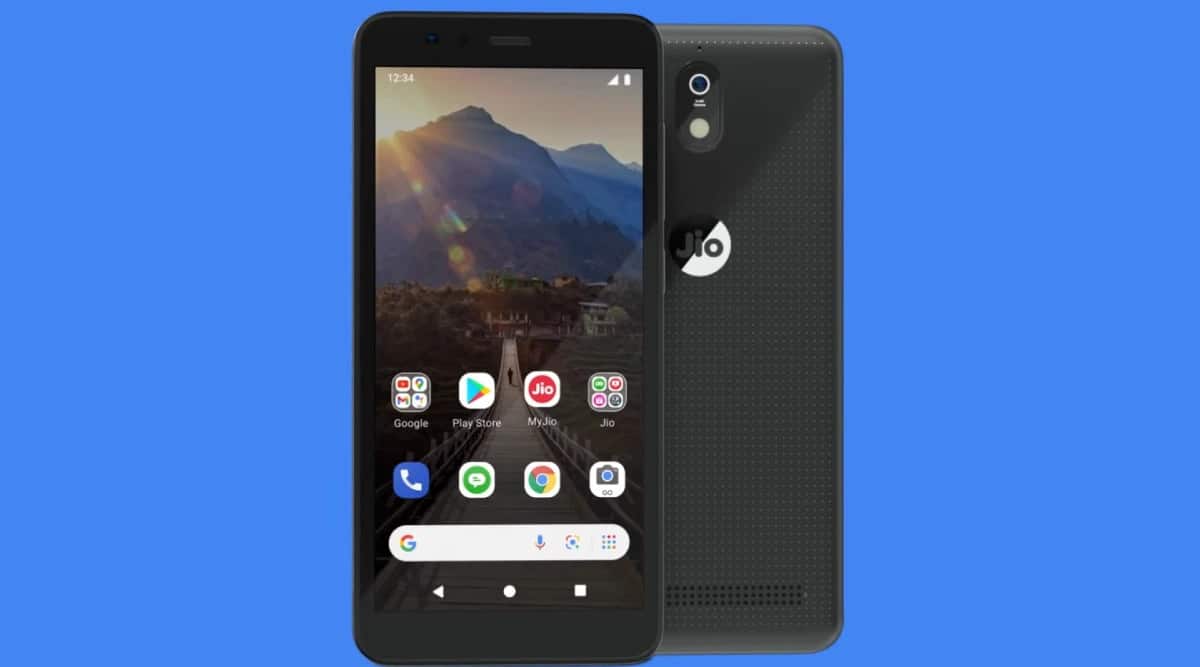 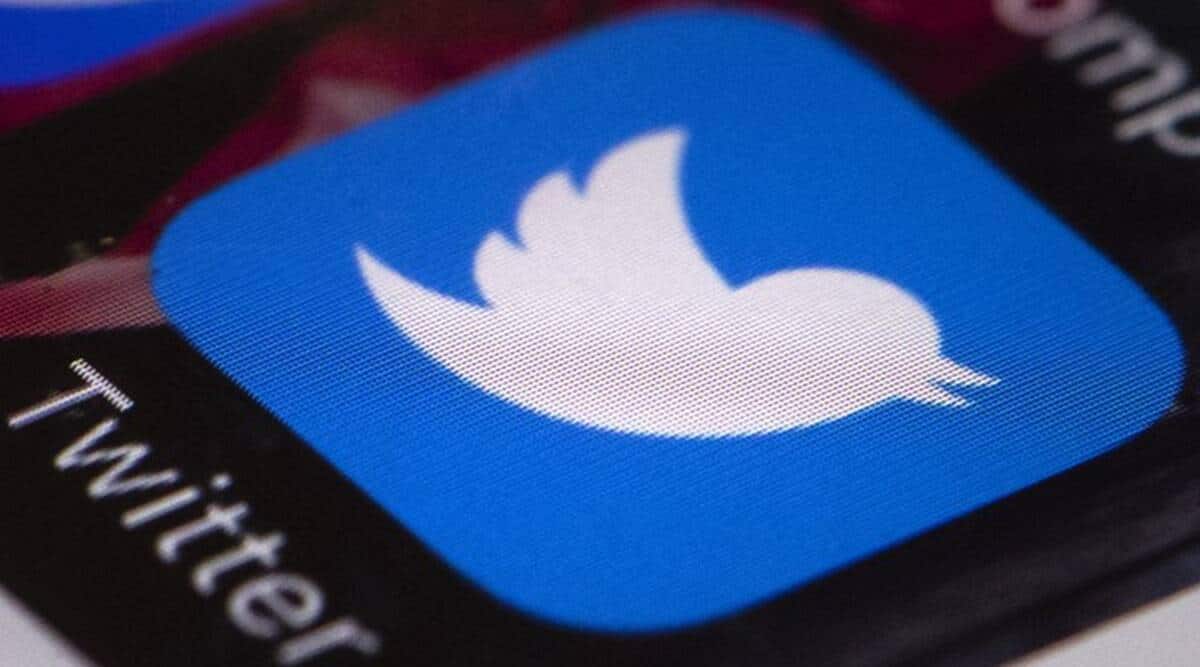 With Twitter being acquired by Elon Musk, here are five lesser known facts about the platform