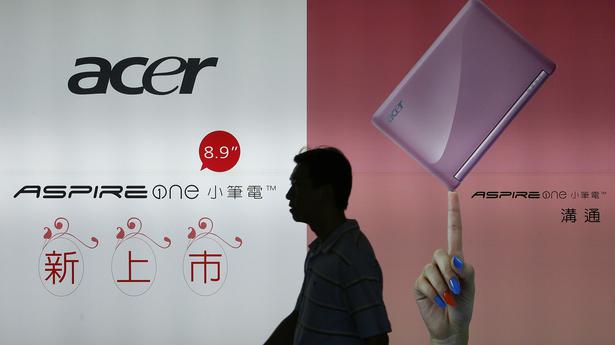 close to about 75%-80% of Acer desktops are made in India, with value addition of over 50%

close to about 75%-80% of Acer desktops are made in India, with value addition of over 50%

Taiwanese PC maker Acer is eyeing a growth of about 20% in the Indian market in the current year, driven by anticipated revival of demand from the public sector, a top company official told The Hindu.

The company is also looking to make an aggressive foray into the air-purifier segment in the country, while also ramping up its ‘Made-in-India’ product portfolio.

“The government and the public sector has completely opened up now…the focus for the last two year was in the health segment, be it building infrastructure or vaccination. Now, the government expenditure will go into other sectors as well, especially education. We have already seen a lot of States talking about various education projects so there will be higher buying by the government and the public sector,” Sudhir Goel, chief business officer Acer India told The Hindu.

He added that Acer is already engaged with most government departments.

In 2021, the company saw a growth of 45-50% over 2020 due to strong consumer demand even as supply constraints were a challenge.

“Our estimate is that the market should grow by about 10-15% but it would be skewed towards the government and the public sector… we are better placed to capitalise on this demand and so our growth should be much higher than the industry… We should be doing close to about 20%,” he said.

Mr Goel said while there has been some tapering down in demand in the consumer segment, it is still strong as IT companies are recruiting new employees, new start-ups are coming up and education-from-home has become a norm. “We have seen that in the last one or two months, globally the demand in the consumer segment for laptops has gone down. In India, however, the demand is still good and we feel mainstream notebooks particularly will continue to drive growth this year as there was severe supply issues for the past six quarters.”

On new products that the company will introduce he said, the company tested the market for air purifiers in the country and will make a “serious foray” into the segment. “Air purifiers are a lifestyle product. We feel it is the right time to enter into this market. We will be expanding the road map in a slightly bigger way…what we have realised is that the demand is there for homes as well as hospitals.” The company has also done demonstrations for some hospitals, including Manipal hospital and Apollo hospital. 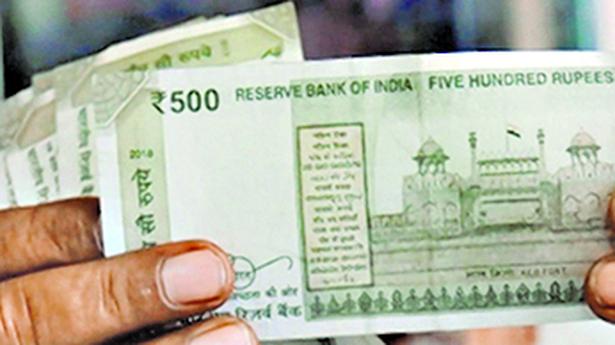