A meeting of various political parties, chaired by T. Siddique, MLA, has decided to expedite steps to establish the proposed airstrip sanctioned for Wayanad district.

An airstrip was the need of the hour for the overall development of the district, Mr. Siddique said after the meeting.

The meet constituted a nine-member Airstrip Action Committee and it would press the State and Central governments for identifying a suitable stretch of land for the project and collect necessary permissions for the purpose, Mr. Siddique said.

It also decided to send a delegation to meet Civil Aviation Minister Jyotiraditya Scindia and Chief Minister Pinarayi Vijayan to raise the issue with them, he said.

The Cochin International Airport Ltd had identified land for the purpose at Cheekkallur in the district and conducted a pre-feasibility study for the project a few years ago. The Airports Authority of India had also given clearance for the site after conducting feasibility studies. However, the project was put on hold owing to sharp protests by the public and environmentalists. 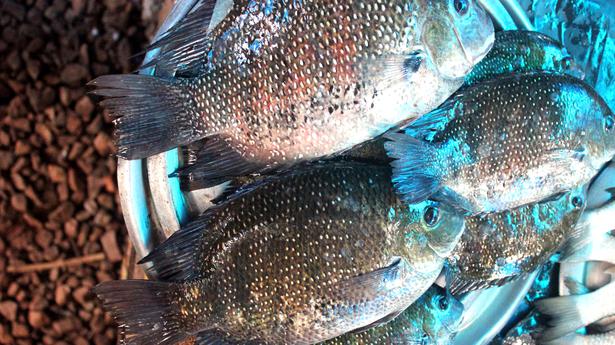 On this 2-km stretch in Kottayam’s Maravanthuruth, art is in abundance