Smartphones today pack more computing power and performance than was possible in entire laptops just a few years ago. Combine this high performance, the small form factor and scorching hot summer temperatures, and some users might find their phones overheating from time to time.

Overheating can have a massive negative effect on your phone’s internal components. It can cause many problems in the long term, like performance loss, data loss or corruption and battery leakage. Here are some tips and tricks that can help you and your phone survive the incoming Indian summer:

Don’t leave your phone in the car unattended

During the summer, a car can act as a greenhouse with heat streaming in through the windows due to sunlight, raising the temperature inside to a level much hotter than the outside. According to a paper published in the journal Temperature, even the interiors of a vehicle parked in a shaded area could heat up to risky levels in just two hours.

Towards that end, it is best to treat your phone like a pet or a child, you should not be leaving it in your car when the car is off and there is no air conditioning.

Avoid exposing your phone to sunlight for extended periods

Again, just like with humans, your phone is also susceptible to overheating if it is left in direct sunlight for extended periods of time. This could be made worse if your phone is left to be charged somewhere where there is direct sunlight. The combined heat from the charging and the sunlight could cause serious long-term damage to the internals of the phone.

Close power-intensive apps when not needed

With the kind of multitasking capabilities that modern phones come with, it is easy to lose track of the number of applications that are simultaneously running in the background of your smartphone.

Some of these applications could be very power-intensive, draining your phone’s battery and heating it up at the same time. To find out which apps are doing this, go to the battery use tool on your phone to see which applications are draining the most amount of battery.

Once you identify these apps, shut them down and prevent them from running in the background. This will greatly reduce the workload of your phone and therefore, prevent it from overheating.

If your phone overheats, take it out of its protective case

Phone cases come in various designs from various manufacturers. This means that not all of them have been designed in a way as to be compatible with the smartphone’s thermal engineering.

Even if they are, they sort of act as a layer of thermal insulation that prevents heat from dissipating. If you notice that your phone is overheating, try taking it out of its protective case to give it a little bit of breathing room. This could help the heat dissipate quicker.

Consider buying a cooling fan for your phone

If you routinely game, or use it for high-performance-demand tasks, getting a fan for your phone might be an option you should be willing to consider. Nowadays, cooling fans for phones come in multiple different designs aimed at different use cases.

Most of them use some kind of clamping mechanism to attach to the back of the smartphone, but if you use an iPhone device with then ew Magsafe charging capability, it won’t be too difficult to find a cooling fan that attaches to the back of your phone with magnets. Why Apple iOS 16’s Safety Check feature is a departure, and an acknowledgement 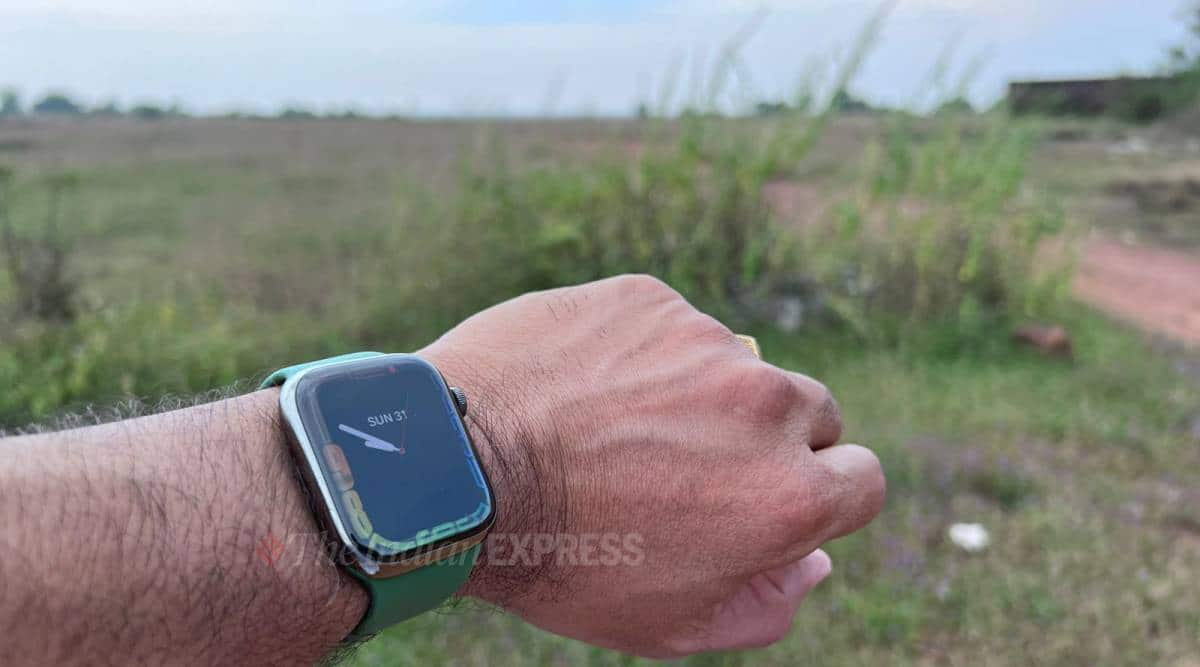 Apple iOS 16: These features will be limited to iPhones running A12 Bionic or higher